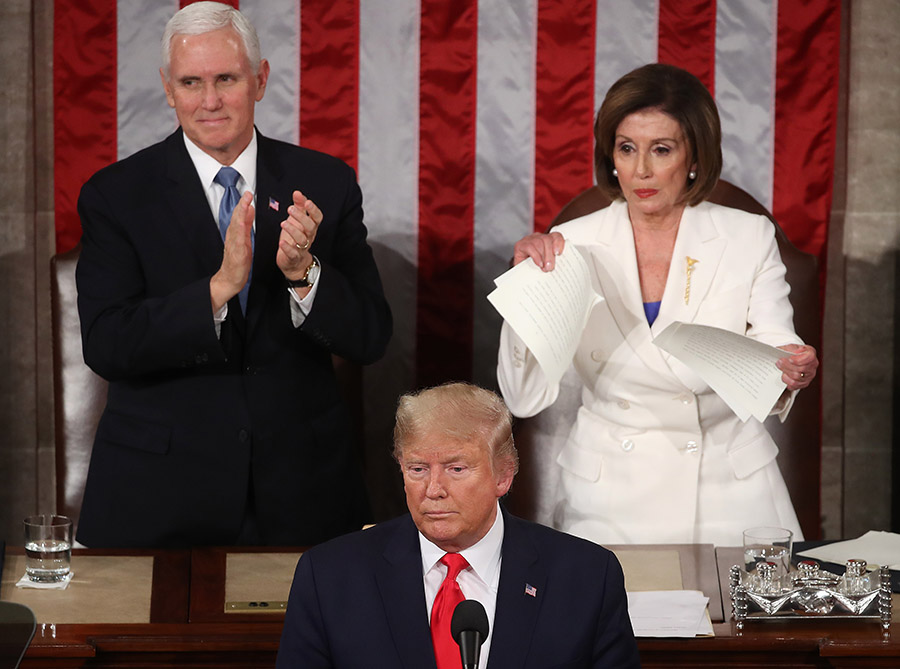 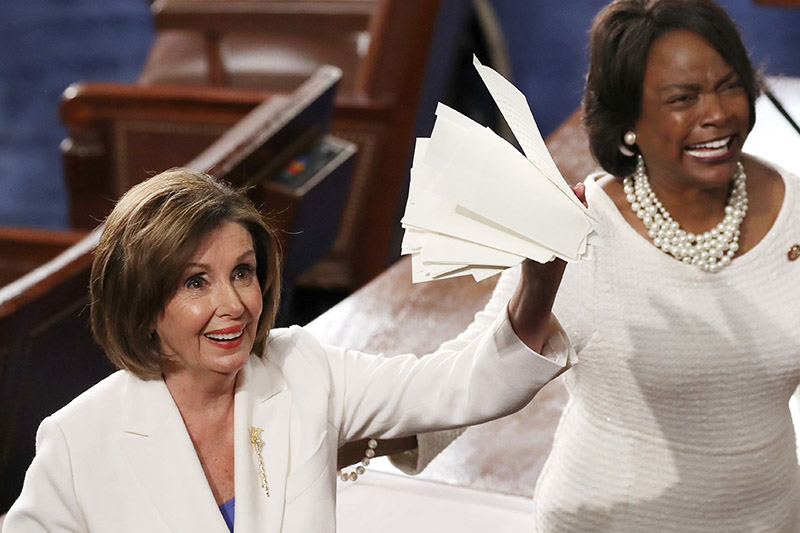 END_OF_DOCUMENT_TOKEN_TO_BE_REPLACED

California Democrat Maxine Waters is calling on Americans not to watch President Trump's State of the Union speech tonight. Millions of Democrats have vowed to skip the President's speech tonight, but they will tune in to watch Georgia Democrat Stacey Abrams deliver the Democrats’ rebuttal afterwards.

END_OF_DOCUMENT_TOKEN_TO_BE_REPLACED

President Trump says he wants to stamp out HIV, the virus that causes AIDS (Acquired Immune Deficiency Syndrome). Trump will announce his plan to wipe out HIV by 2030 during his State of the Union Address to the nation tonight.

Before Trump ran for President, he generously donated to AIDS research, and he and his wife Melania attended Elton John AIDS Foundation galas.

On Tuesday night, President Trump will pledge to end the HIV epidemic in America, according to a report on Politico.com website.

But health experts say if the President is serious about ending the HIV epidemic, he should treat transgenders and immigrants better.

Saying Trump's announcement would be a "pleasant surprise," health expert Lucy Bradley-Springer told Buzzfeed that Trump "would be an unlikely messenger for ending the stigma toward people with HIV."

Bradley-Springer was one of six experts who resigned from the presidential advisory committee on HIV policy before it was disbanded by Trump. They wrote a scathing letter saying Trump's policies harmed people with HIV and AIDS.

About 1.2 million Americans are living with HIV, and every year another 40,000 people are infected. Men who have sex with men (MSM), Black women, and immigrants are among the highest risk categories to contract HIV.

"Many immigrants are afraid to access HIV prevention and medical care, out of fear of deportation," noted a report from AIDS United. "These barriers have the potential to drive dramatic increases in new HIV cases among Latinx gay and bisexual foreign-born men."

Buzzfeed News has uncovered secret documents that prove communications between the US President and Russian President Vladimir Putin prior to the 2016 presidential elections.

END_OF_DOCUMENT_TOKEN_TO_BE_REPLACED

Stacey Abrams will deliver the Democratic response to President Donald Trump's State of the Union Address on February 5.

END_OF_DOCUMENT_TOKEN_TO_BE_REPLACED

President Donald Trump folded like a cheap lawn chair after Nancy Pelosi pulled the ultimate power play in their dispute over the location of his State of the Union Address.

President Trump agreed to postpone his address after Pelosi drafted a letter informing him she would not allow him to hold his SOTU address in the House Chamber. Pelosi, 79, is the Speaker of the House.

END_OF_DOCUMENT_TOKEN_TO_BE_REPLACED 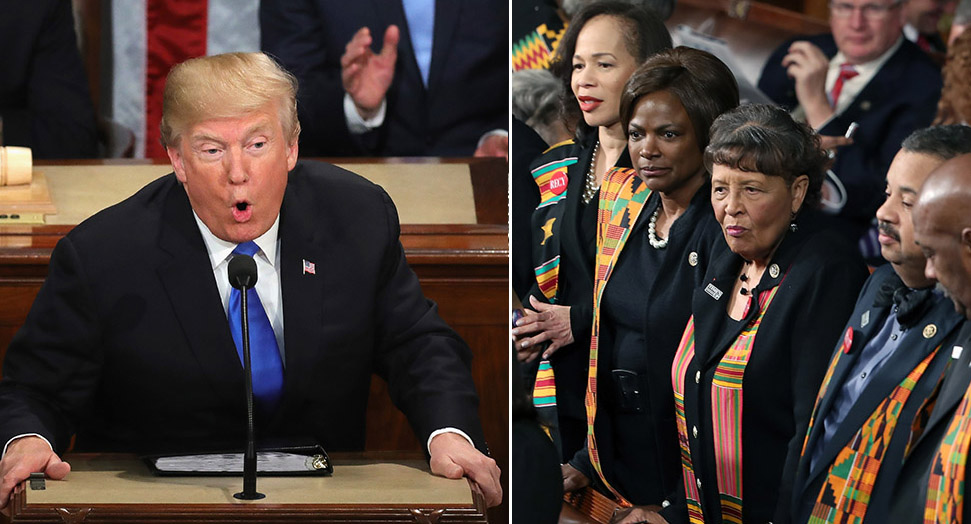 END_OF_DOCUMENT_TOKEN_TO_BE_REPLACED

Van Jones, CNN's stalwart critic of President Donald Trump, is now a believer. Jones was apparently blown away when Trump honored the widow of a fallen Navy Seal during his first Presidential State of the Union Address to Congress on Tuesday night.