A barrel chest refers to a naturally large ribcage, large lung capacity, a round torso, a sunken abdomen, and great upper body strength. The term refers to men with chests shaped like a barrel.

Barrel chests can occur in adults and children. The condition is most often observed in men. 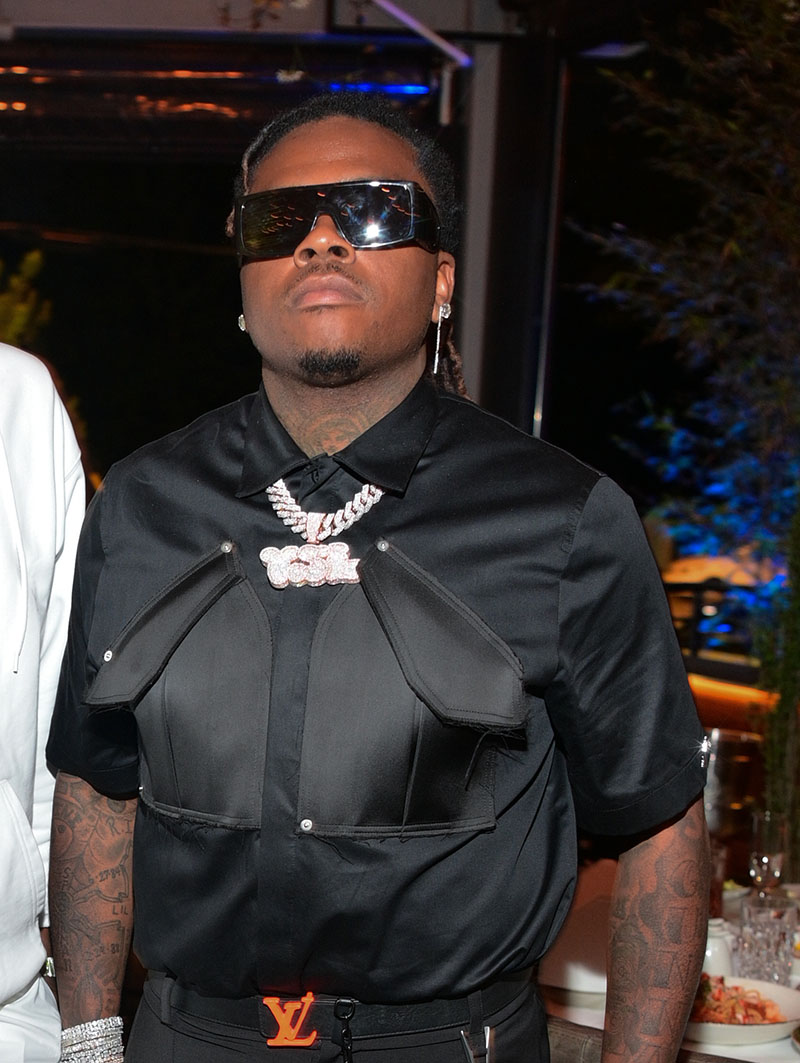 Men with barrel chests typically have a medical condition that causes distention of the upper torso and ribcage.

Lung disorders cause the lungs to over-inflate with air as they work harder. This causes the ribcage to expand when a man exhales.

When the rib cage remains expanded it can cause breathing problems and shortness of breath because air is trapped in the lungs and can't be fully expelled.

A barrel chest is a cause for concern if it is due to a chronic lung condition. 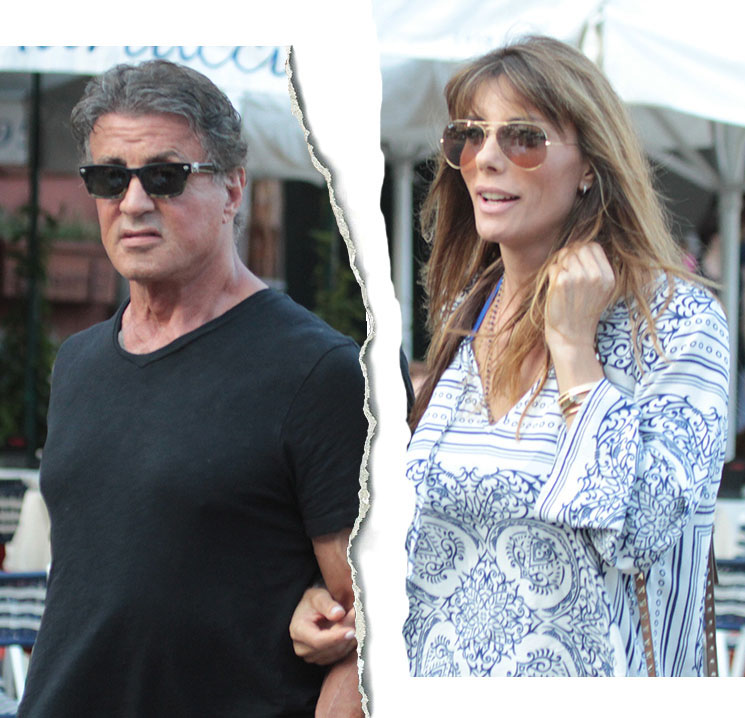 Sylvester Stallone is back on the market after his wife of 25 years, Jennifer Flavin filed for divorce.

According to PEOPLE, Flavin, 54, filed a petition "for dissolution of marriage and other relief" from the Rocky star on Friday in Palm Beach County, Florida.

In court documents, obtained by PEOPLE, Flavin accused Stallone of intentionally selling off marital assets, including a Beverly Hills mansion that was recently snapped up by British pop singer Adele for $58 million. 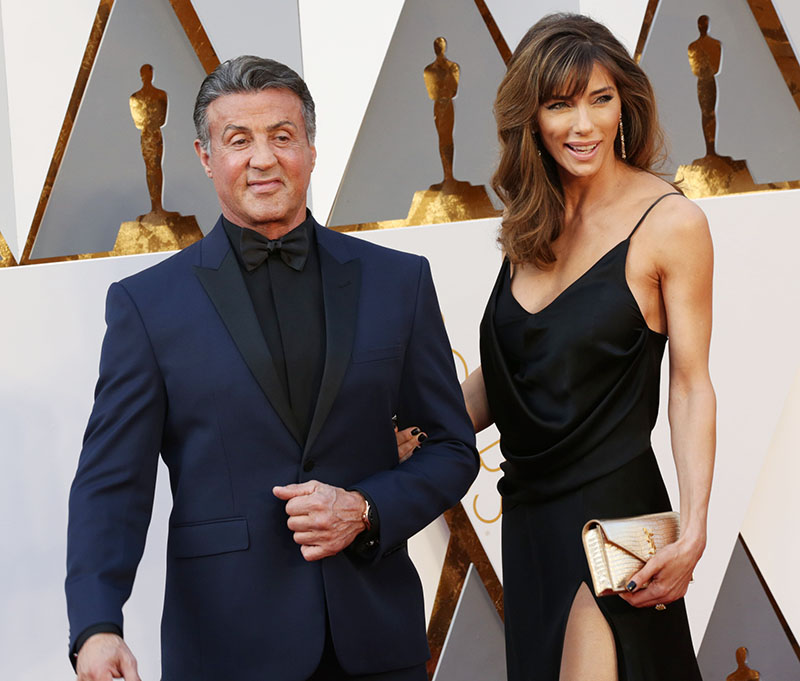 The filing, obtained by PEOPLE, states that "the marriage between the parties is irretrievably broken," and alleges that "upon information and belief," Stallone "has engaged in the intentional dissipation, depletion and/or waste of marital assets which has had an adverse economic impact on the marital estate."

Rumors ran rampant this week that their marriage was on the rocks after Stallone, 76, covered up a huge tattoo of Flavin on his right shoulder.

Stallone covered the tattoo with an image of his beloved late dog, Butkus, who starred with him in the Rocky film. The actor is pictured with his dog, Dwight, in an Instagram photo gallery (swipe left). 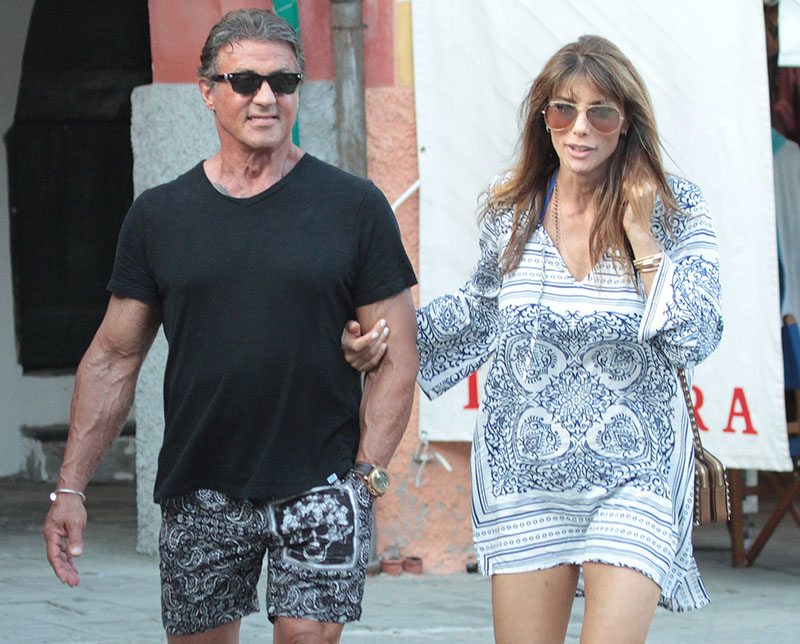 Stallone's rep initially denied rumors that his marriage was over.

"Mr. Stallone intended to refresh the tattoo image of his wife Jennifer; however, the results were unsatisfactory and, unfortunately, unfixable," Stallone's publicist Michelle Bega told the Daily Mail.

She continued, "Mr. Stallone loves his family. The Stallones are presently filming a reality show together which will debut on Paramount+."

The last sentence hints that the divorce filing is a stunt to promote their reality TV show. 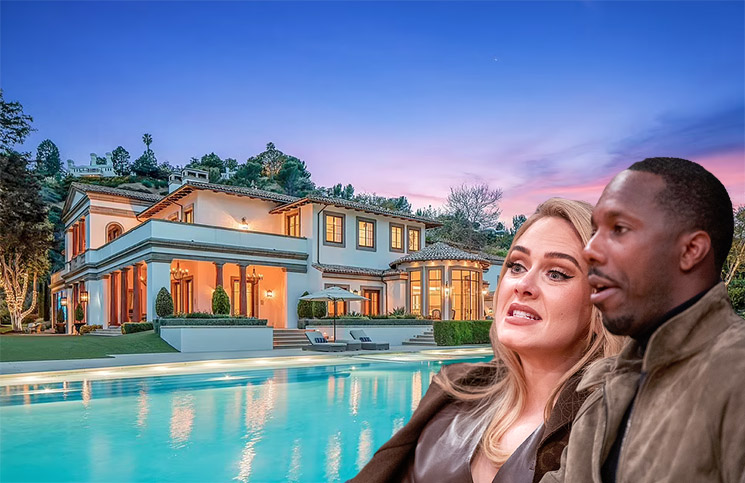 Adele dismissed rumors that she and sports agent Rich Paul were back on the market.

Adele shared photos of herself with boyfriend Rich Paul posing outside their new mansion.

Adele, 34, confirmed she and Rich, 40, moved into a $58 million mansion together outside the mega mansion formerly owned by Sylvester Stallone.

Adele posted a photo gallery of herself with Rich on Instagram. She responded to break up rumors after the sports agent apparently missed her birthday to party with his client LeBron James and others last week. 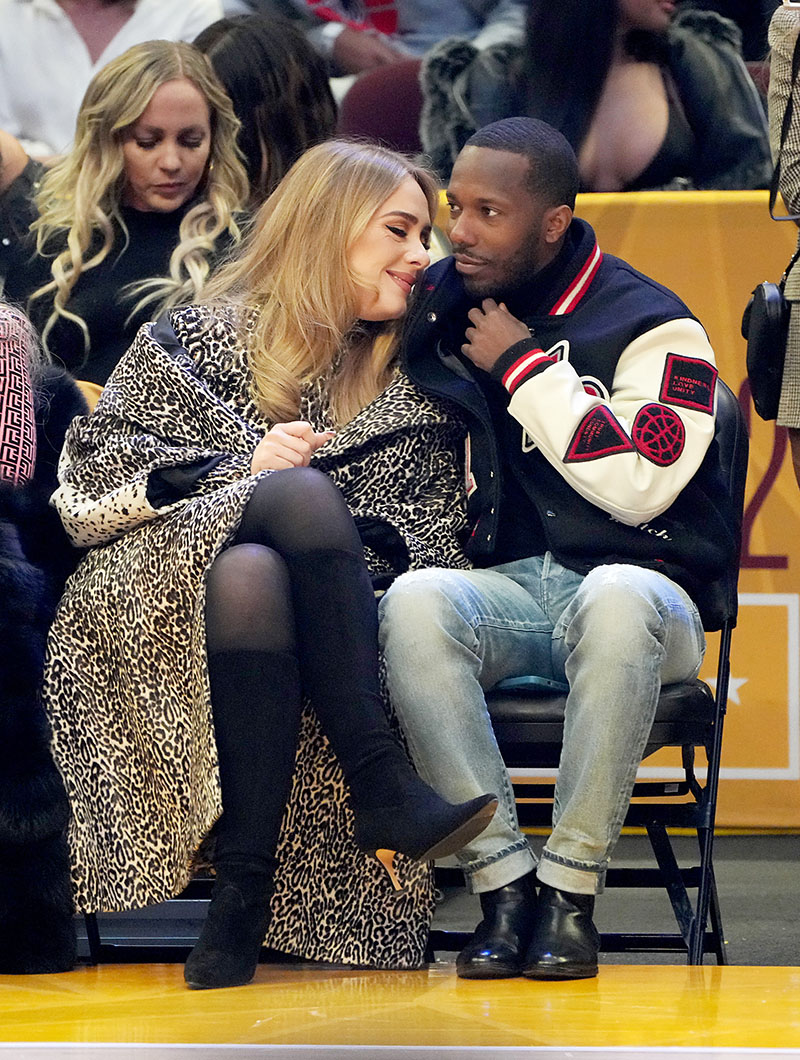 Adele's fans say Rich Paul's body language proves he's not that into her.

In January there were reports that Adele was interested in purchasing the 18,587 sq. ft. mansion. Stallone reportedly had difficulty unloading the 8-bedroom, 12 bathroom manse that he bought in the '90s.

In May 2021, Stallone slashed the price from $110 million to $85 million but there were no takers. Stallone chopped the price again to $58 million and Adele purchased the house in January.

Check out pictures of the home's interior here. 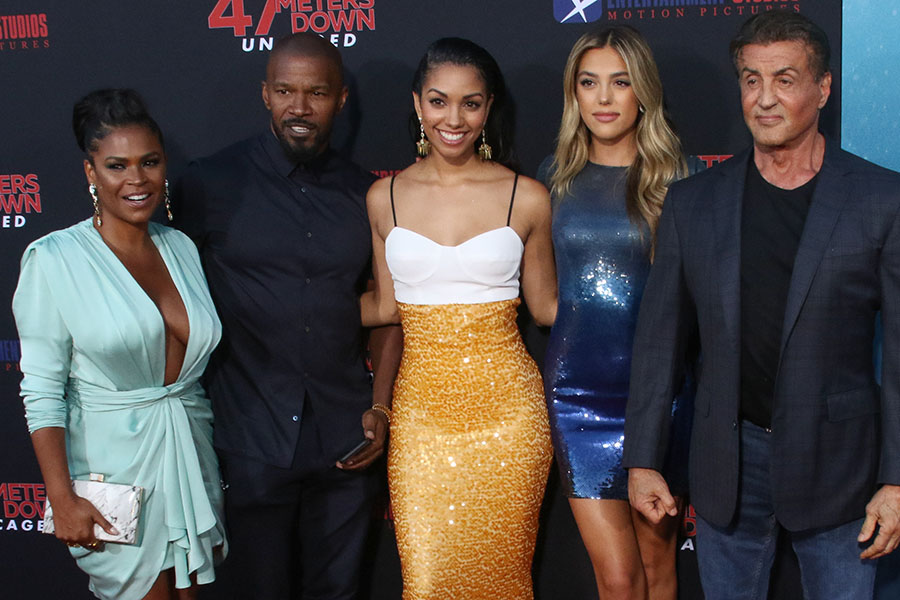 (L-R) Nia Long, Sylvester Stallone, his daughter Sistine Stallone, Jamie Foxx and his daughter, Corinne Foxx, attended the Los Angeles premiere of 47 Meters Under: Uncaged on Wednesday. In the shark drama, four teenage girls (Corinne Foxx, Sistine Stallone, Sophie Nélisse, and Brianne Tju) go diving in an underwater cave looking for lost treasure. They quickly realize they entered the territory of the deadliest shark species in the submerged caves. The girls must rely on each other to get out safely.

END_OF_DOCUMENT_TOKEN_TO_BE_REPLACED

A lucky autograph hunter got Kanye West to sign an album cover as he touched down at JFK airport in New York City on Tuesday. An in-person autograph by Kanye can fetch hundreds of dollars at online auctions.
Photos: PapJuice/INFphoto.com