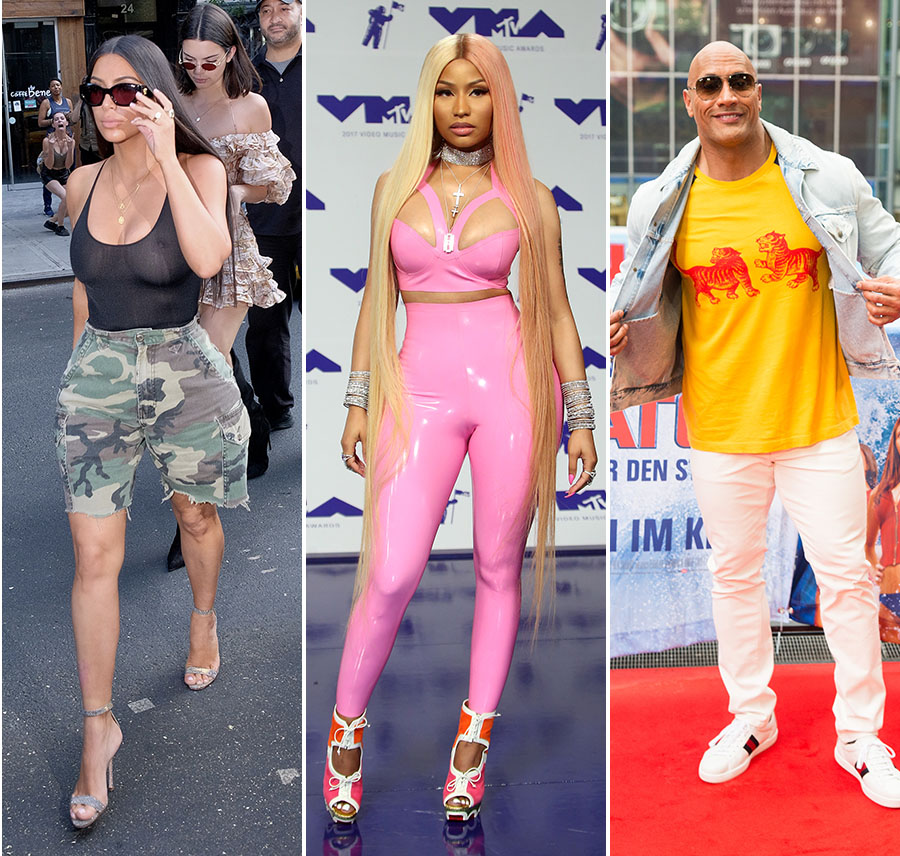 END_OF_DOCUMENT_TOKEN_TO_BE_REPLACED

Mexican authorities captured fugitives Ethan Couch, 18, and his mother Tonya Couch, 48, during a traffic stop in Puerto Vallarta on Monday.

In a mugshot released this morning, Ethan's hair was dyed dark brunette to change his appearance and avoid capture.

Both fugitives are being held by Mexican authorities in a Mexican jail.

END_OF_DOCUMENT_TOKEN_TO_BE_REPLACED

The pushback to the controversial Supreme court ruling on gay marriage has begun.

Texas Governor Greg Abbott fired the 1st shot across the bow today when he ordered state agencies to take no action against anyone who refuses to issue a marriage license to gay couples.

END_OF_DOCUMENT_TOKEN_TO_BE_REPLACED

A Texas jury acquitted a john who shot and killed his escort because she refused to have sex with him.

The jury found that Ezekiel Gilbert was justified in killing Lenora Ivie Frago, 21, on Christmas Eve 2012, because he paid her $150 for her escort services and she refused to return the money after denying his request for sex.

Gilbert contracted Frago's services though an ad on Craigslist.