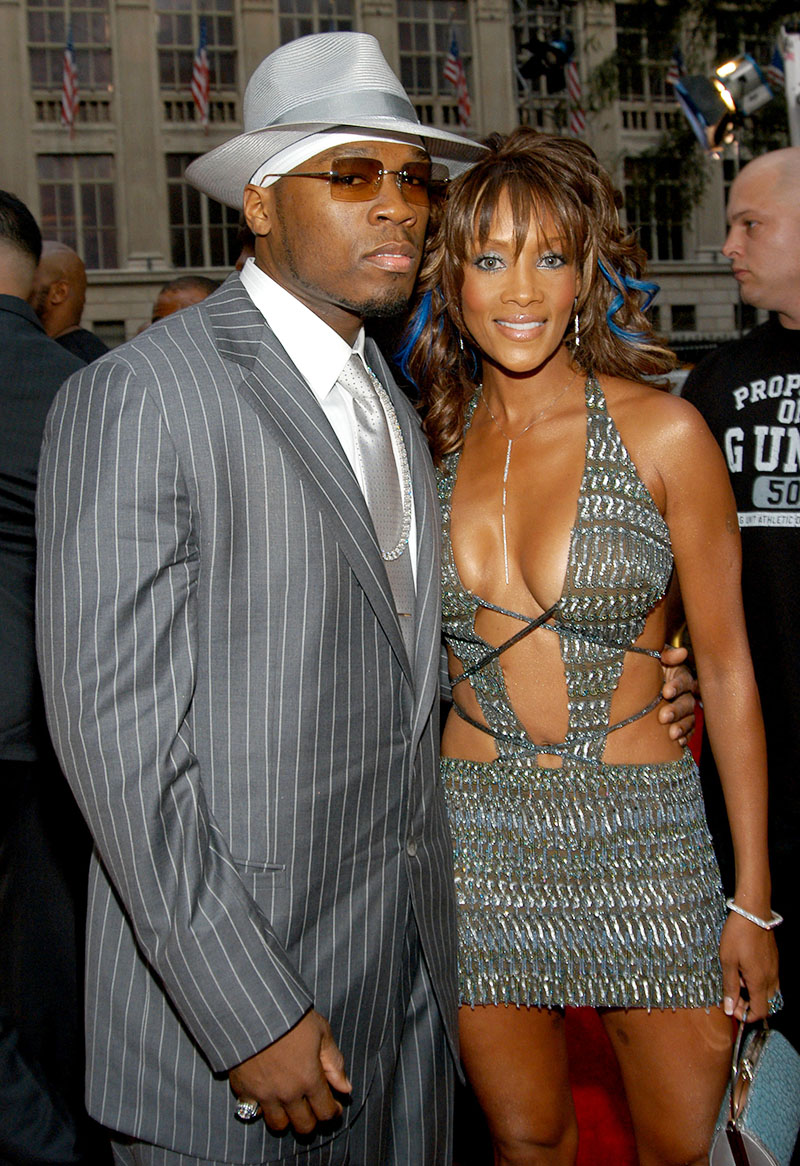 Women everywhere mocked Vivica A. Fox for lacking the self-esteem and confidence to move on after being dumped by former boyfriend 50 Cent nearly 2 decades ago.

In a recent interview with VladTV, the actress praised Fiddy and said the rapper was - and forever will be - "the love of my life." 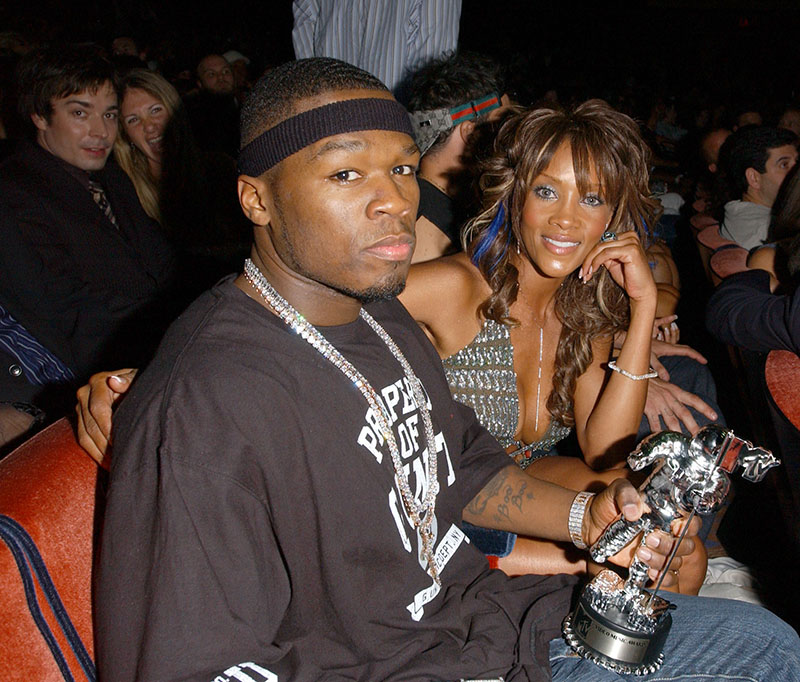 But women dragged the 56-year-old "Cocktail with Queens" host for her embarrassingly needy and clingy behavior. 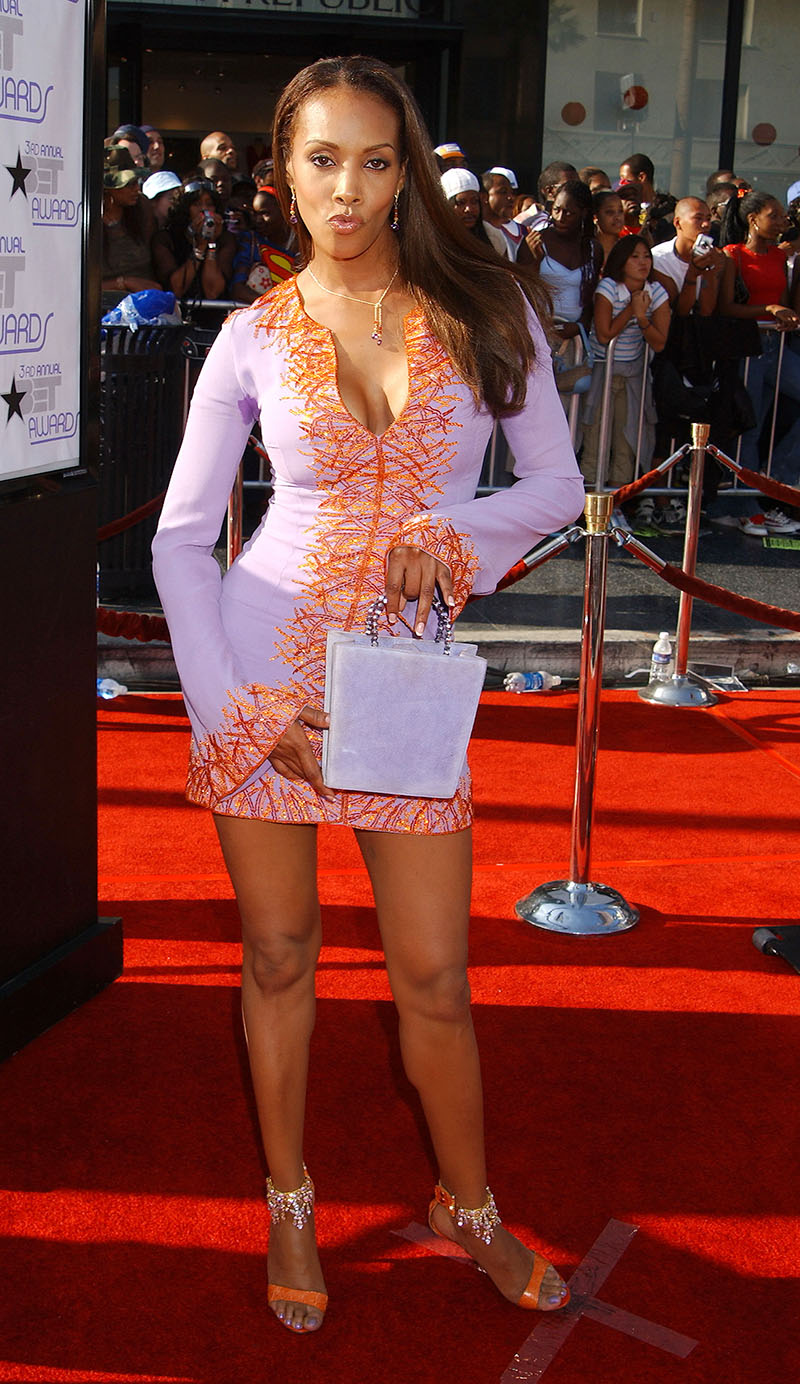 Vivica responded to the criticism on Friday morning by sharing a throwback video on Instagram that shows the rapper praising the dress she wore to the 3rd Annual BET Awards in 2003.

In the video, Fiddy says:

"I'm enjoying myself. This is a big change in my life. I'm just happy to be present with all of these beautiful people in here... I want to thank Vivica Fox for wearing that dress too."

END_OF_DOCUMENT_TOKEN_TO_BE_REPLACED

A Caucasian socialite shared this throwback snap of herself on Instagram.com on Friday. The aspiring actress never made it to the big screen, but she rose from obscurity to overnight fame after she hooked up with a troubled music producer.

Can you guess who she is? FYI: she's not Jennifer Lawrence.

This morning, while comment creeping on my blog, I stumbled upon an interesting conversation between loyal readers Lenina and Brenden.

From that conversation arose the inspiration for today's Morning Wood.

END_OF_DOCUMENT_TOKEN_TO_BE_REPLACED

I don't know the chicks with the rainbow colored hair. If you think you know who they are, leave a comment.

END_OF_DOCUMENT_TOKEN_TO_BE_REPLACED

This young man grew up in an impoverished single parent household after his abusive father abandoned his family. Watching his father cruelly beat his mother shaped the young boy's life and made him a very angry, confused man who grew up to beat the brakes off his ex-girlfriend.

The unconditional love of his toddler daughter helps to heal his emotional wounds and teaches what true love is for the first time in his life.

Can you guess who he is? The answer is after the break.

END_OF_DOCUMENT_TOKEN_TO_BE_REPLACED

This pint sized bumble bee grew up to marry a NBA superstar whose east coast team is struggling to win games this season. The former DJ is a bisexual whose preferences lean more towards studs than lipstick lesbians. Who is she?