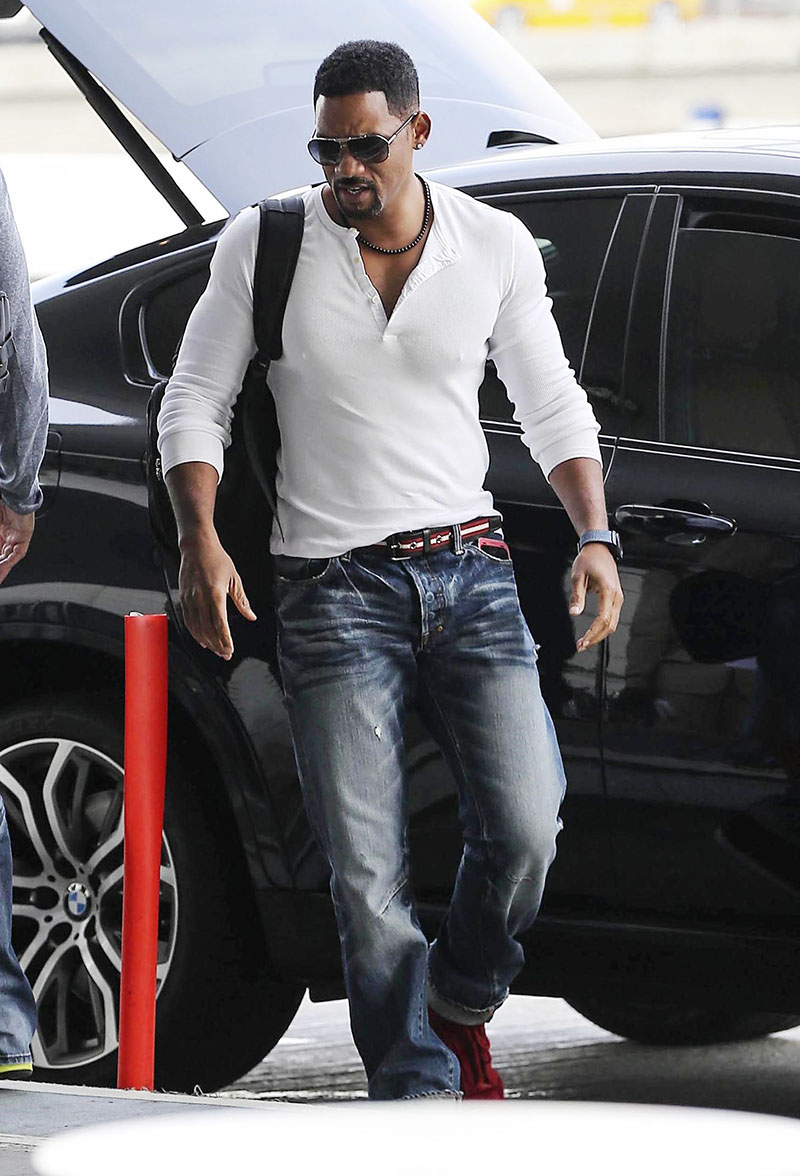 According to Roger Friedman, of Showbiz411, Will Smith is hiding out in one of his favorite places on earth: Dubai.

If you follow Smith on social media, you know that he has been to the Middle East kingdom frequently over the years.

Smith is very good friends with Fazza, and godfather to his twins.

When the babies were born, Smith sent custom made gifts to them. Fazza posted a picture of Will with the gifts to his @Faz3 Instagram account that has over 14 million followers

In 2021, Smith shot his documentary, "The Best Shape of My Life," in Fazza's private gym in Dubai. Smith vowed to lose 20 pounds in 20 weeks. But he was also there to heal himself mentally (obviously, that didn't happen).

Smith brought his movie, "Suicide Squad," to Dubai in 2016 for a Hollywood premiere. Most US movies do not get premieres in Dubai, according to Freidman.

Smith's visits to Dubai have been documented on Esquire's MidEast website.

"I came to Dubai about 15 years ago," Smith said. "I was crossing over to Mumbai. It was the first time that the Emirates Airline had the nonstop from Los Angeles. And so I stayed here a couple days, and it was absolutely amazing to me what the dream of Dubai was..."

"There are just some places where they fit for you. Sometimes you just show up places, and you don't know why, but it just agrees with you. Dubai dreams the way I dream. I'm completely at home, and I feel inspired, and I want to create, and I want to be a part of the ideas, and the bridge between the Middle East and America and the West. I just feel like my gifts would be particularly useful here. I want to be a part of it." 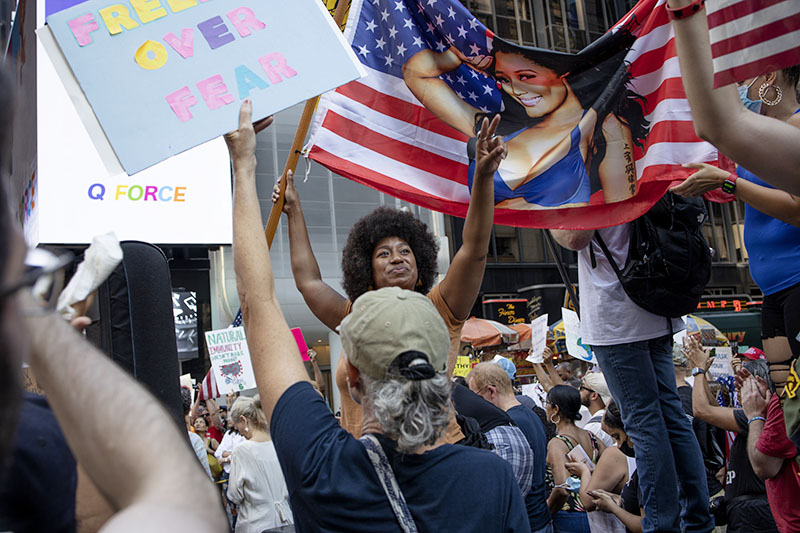 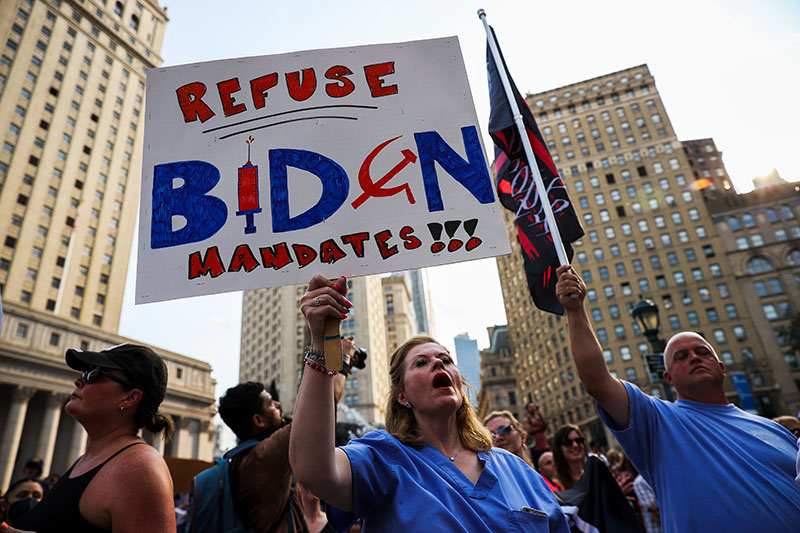 Delta Airlines and JetBlue are offering waivers to passengers who booked flights to the Dominican Republic amid the controversy surrounding suspicious deaths of American tourists.

END_OF_DOCUMENT_TOKEN_TO_BE_REPLACED 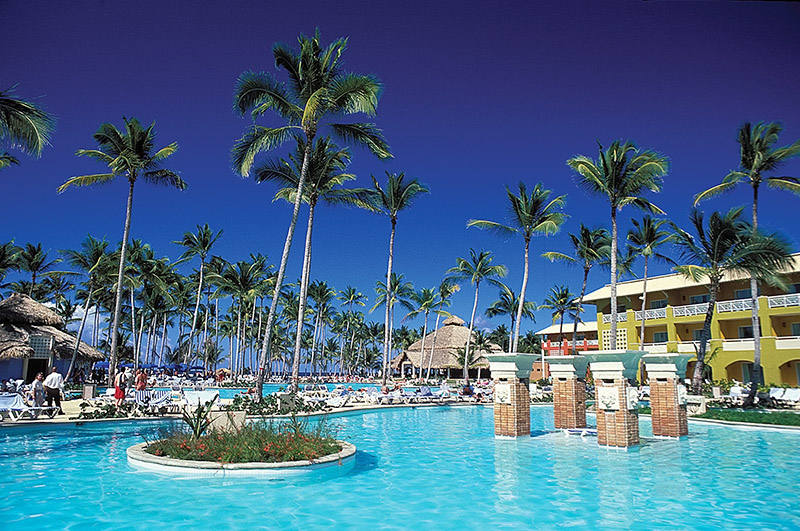 A New York business owner is the 11th American to die in the Dominican Republic. The U.S. Department of State confirmed the latest death on Friday.

END_OF_DOCUMENT_TOKEN_TO_BE_REPLACED 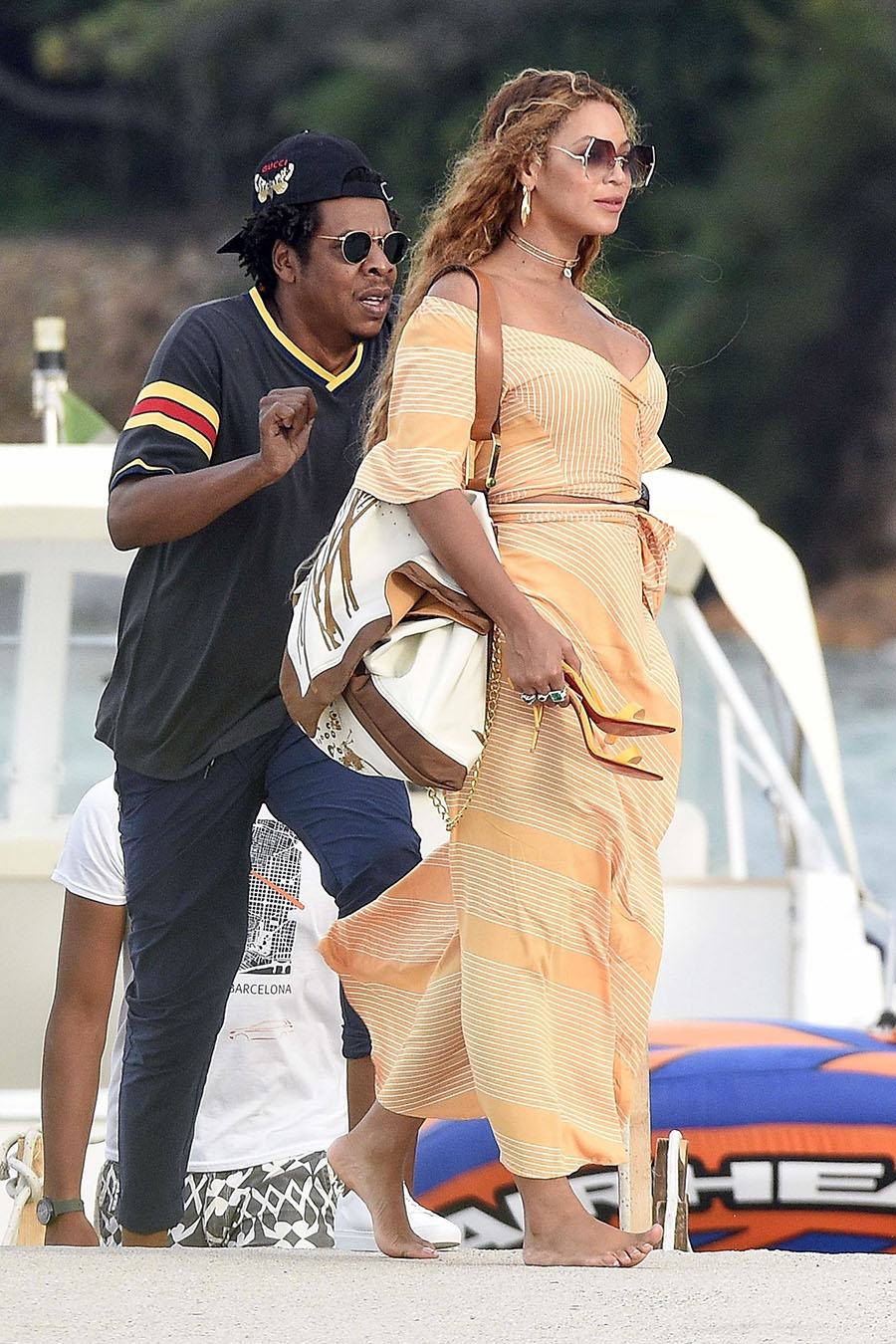 Beyonce continues to celebrate her birthday in grand fashion on board a yacht with her husband JAY-Z, 48, and friends. On Thursday, the pair was spotted out for a walk along the coast of Sardinia, Italy. JAY-Z, who has lost considerable weight, ran to keep up with his wife.

END_OF_DOCUMENT_TOKEN_TO_BE_REPLACED 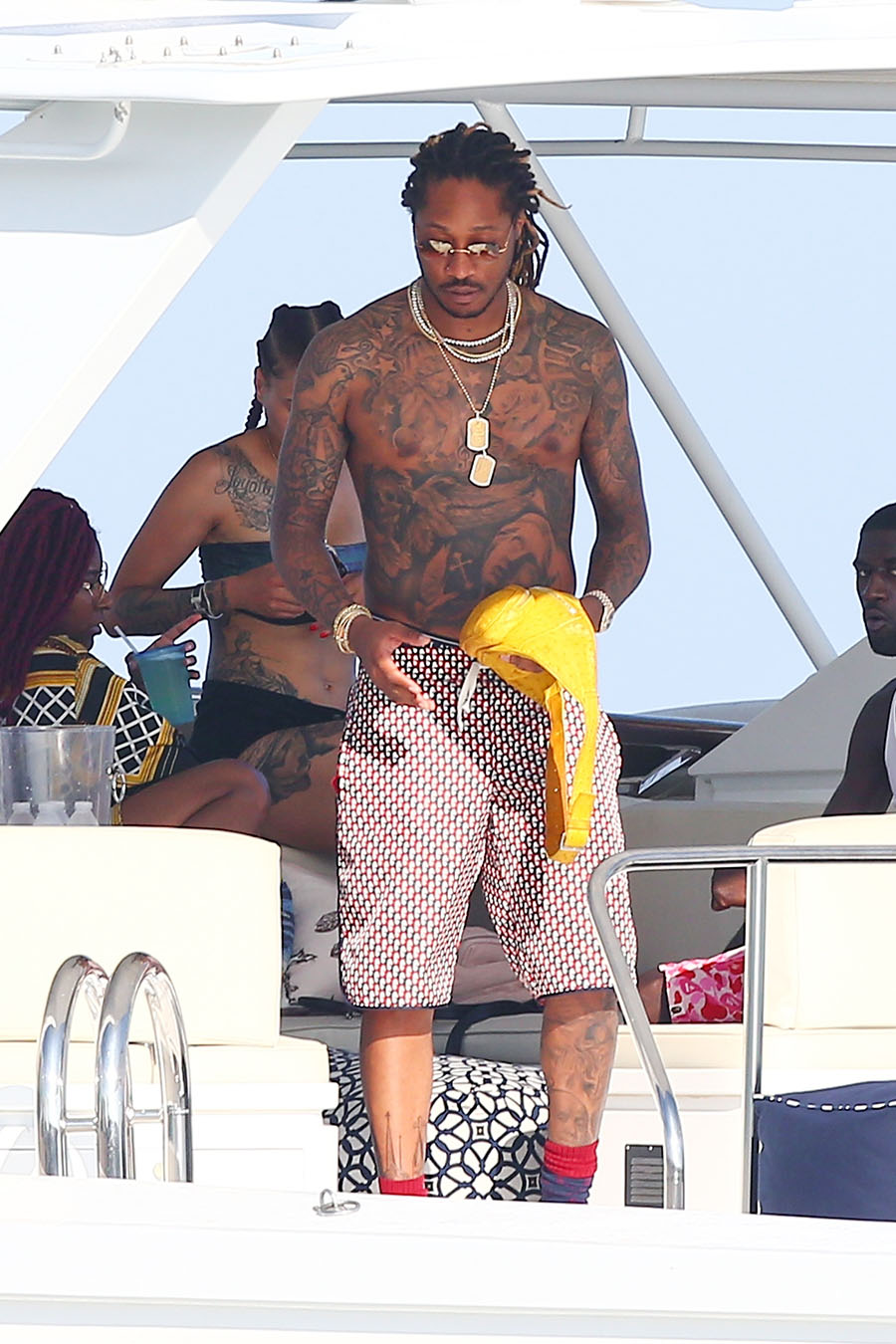 Rapper Future Hendrix went on vacation with his crew and one of his baby mamas Brittni Mealy, the mother of his 6-year-old son Prince. The group went yachting off the coast of Cabo San Lucas, Mexico this week. Future enjoyed a day on the high seas with Brittni and a bevy of beautiful women, presumably Brittni's friends.

END_OF_DOCUMENT_TOKEN_TO_BE_REPLACED

Child rapper-turned-actor Shad Moss, aka Bow Wow, and a friend are pictured hanging out in Dubia, United Arab Emirates.

END_OF_DOCUMENT_TOKEN_TO_BE_REPLACED

Yodeler Beyonce Knowles-Carter posted this Instagram.com image of her adorable daughter Blue Ivy in Sweden. She is the epitome of a little lady. Blue and her world famous parents, Beyonce and Jay Z, are in Stockholm, Sweden for Bey's Formation Tour concert on Friday.

END_OF_DOCUMENT_TOKEN_TO_BE_REPLACED

The Bahamian government issued a rare travel advisory warning young males to be careful when traveling to the U.S.

The Ministry of Foreign Affairs issued the advisory on Friday, urging men to "exercise extreme caution" in their interactions with police officers in America.

END_OF_DOCUMENT_TOKEN_TO_BE_REPLACED

President Obama's historic visit to Cuba over the weekend ushered in a new economic era in Cuba. Soon, the picturesque island that looks like scene from a 1960s postcard will be ruined by capitalism and imports from the U.S.

END_OF_DOCUMENT_TOKEN_TO_BE_REPLACED

The First Lady of the United States Michelle Obama wore a dotted rose-print sleeveless A-line Spring frock on her and President Barack Obama's historic trip to Cuba on Sunday.

It is the first time in decades that a sitting president has visited the communist island that is still under Fidel Castro's rule.

END_OF_DOCUMENT_TOKEN_TO_BE_REPLACED 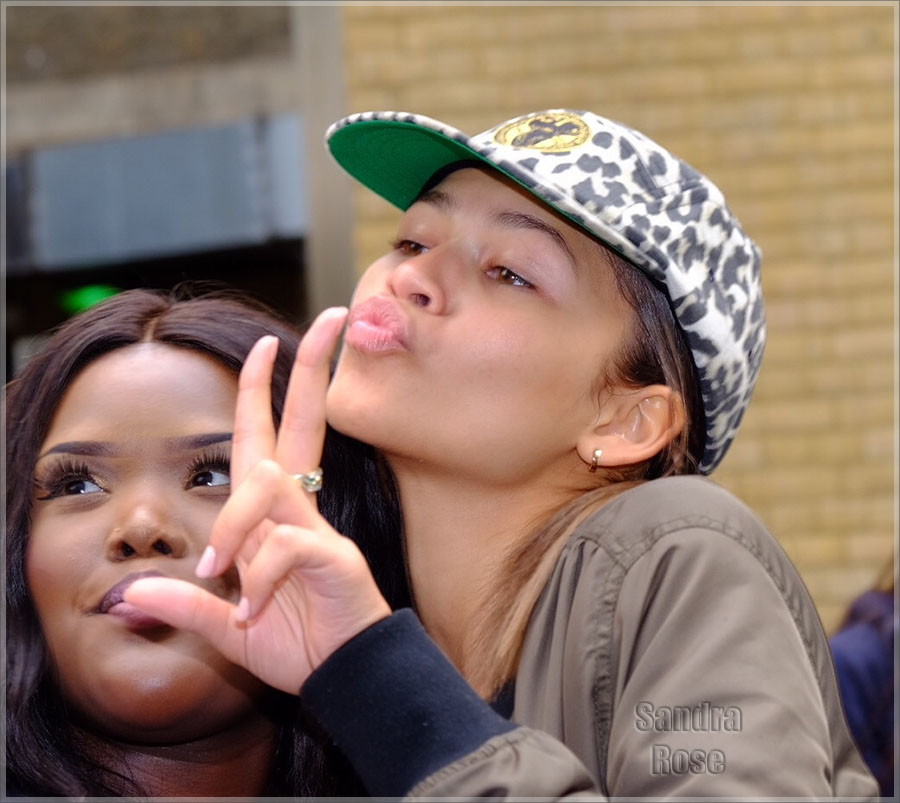 Fresh-faced singer Zendaya Coleman appeared in public without makeup -- and she doesn't care what anyone thinks.