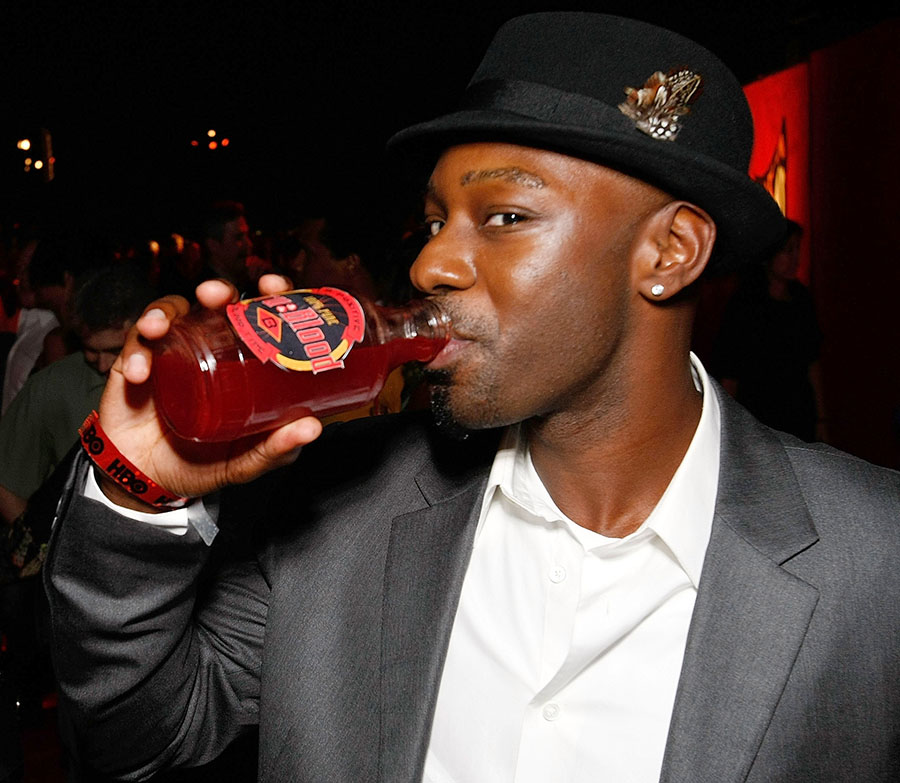 The family of actor Nelsan Ellis is speaking out about his untimely death on Saturday. Nelsan died from heart failure related to severe alcohol withdrawal or delirium tremens (DTs).

END_OF_DOCUMENT_TOKEN_TO_BE_REPLACED

Actor Luke Grimes played a heterosexual vampire in a recurring role as James in the sixth season on HBO’s “True Blood,” before quitting in December prior to the start of the final season.

Grimes’ rep initially said his departure was due to a scheduling conflict. But now the truth has been revealed: Grimes quit the popular cable TV drama because he objected to his character engaging in sexual activity with another man.

Now Grimes is facing threats of being blacklisted in Hollywood by homosexual media and entertainment executives who control a vast majority of the industry.

END_OF_DOCUMENT_TOKEN_TO_BE_REPLACED

HBO's "True Blood" a show about sexy vampires and the women who love them, has set another ratings record. Sunday's episode drew a record 4.5 million viewers, up from last week's record high of 4.4 million viewers.

Here's a sneak preview of episode 10 which will air on Sunday.

Loyal reader, BevG, emailed me to say her daughter is a big fan of a show called "True Blood." I've never heard of the show but I told her I would look into it. Coincidentally, blogger Perez Hilton has a post up about "True Blood." Do you watch the show?

Over 3.7 million viewers tuned in to watch the premiere, which caused the ratings to go up 157% from the first season's premiere. Shall they thank the Twilight fans for that?

And it seems the show's DVD sales are doing pretty good as well!

The disc set was released four weeks ago and has already made $35 million in total sales.

Disclaimer: I was not paid a dime to write this post, but I can't say the same about Perez.