Leona Lewis is the talented British star who some say will change the face of pop music when she is unleashed on America in the coming months. We like her already. She exudes a charm and grace that is missing in today’s music. Expect to see Leona everywhere this Summer. Leona won the British version of American Idol and her first single is “Bleeding Love.”

Jamie Foxx is looking for a few good thugs

Don’t complain to me 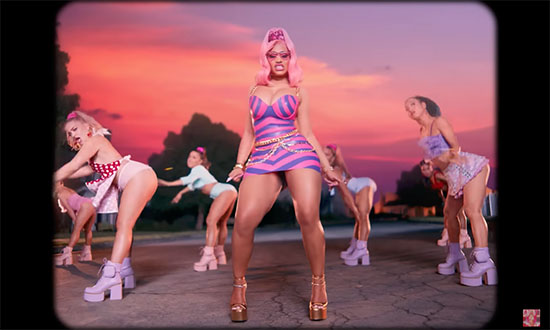 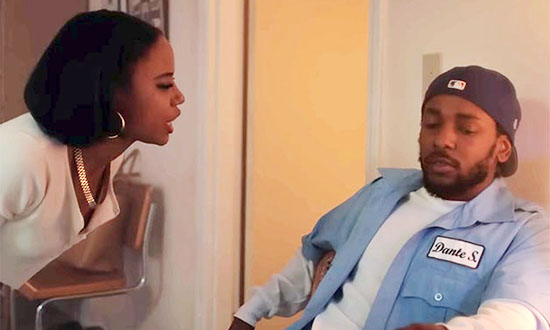 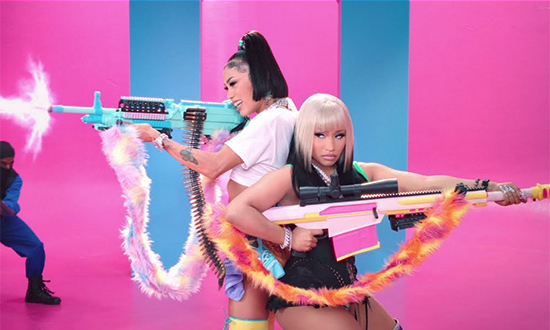