According to Vibe Vixen, The “I’d Rather Go Naked” PeTA model is former reality star Evelyn Lozada, who stripped off her thong for the animal rights advocacy group.

Months after ex-husband, Chad “Ochocinco” Johnson bashed her face in — which resulted in the cancellation of their reality show — Lozada and Johnson have been desperately conducting a small social media campaign pretending they are back together.

Lozada hopes to convince enough fools that she and Johnson are an item so VH1 can premiere their reality show, since both of them are nearly broke.

Lozada also signed a promotional deal with something called Youth H20, which sounds similar to the sugar water beverage that 50 Cent touted years ago, but it flopped.

“You can verbalize what happens to these animals a thousand times,” she said, referring to the PeTA ad, “but [when] you see it, it definitely clicks in—and it did for me.”

Celebs Out & About: Beyonce, Kelly Rowland 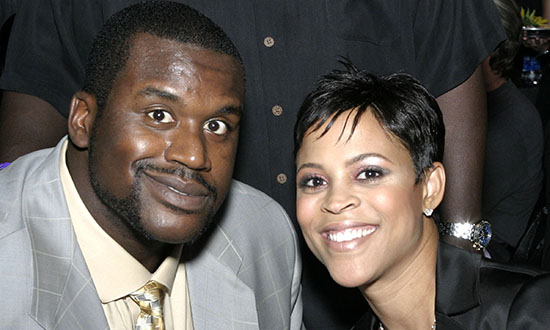 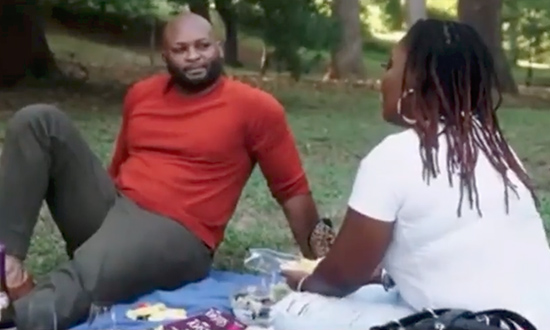 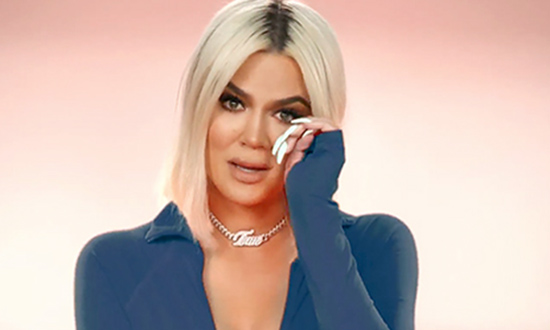 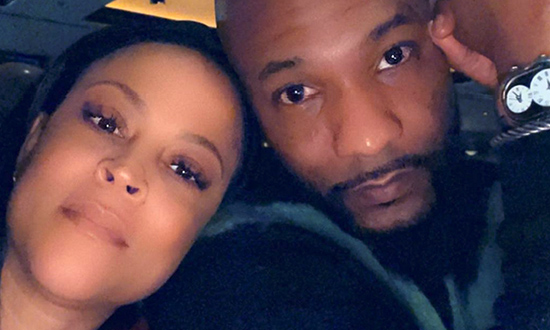