I had to ask because some people are crying racism after viewing this Volkswagen Super Bowl ad. The ad features a Caucasian office worker from Minnesota who is so happy with his new Volkswagen that he spreads joy to his co-workers by speaking with a Jamaican accent.

The first person who came to mind when I watched the ad was native New Yorker Bobby McFerrin, who sang his saccharine 80s hit song, “Don’t Worry, Be Happy”, with a Jamaican accent.

The only people who take offense at this commercial are the ones who don’t know that Caucasian Jamaicans exist, or miserable people who are constantly on the lookout for an axe to grind. Such as New York Times writer Charles Blow who calls the ad “blackface with voices.” Come on, lighten up Mr. Blow.

Double Date: T.I. and Tiny, Ciara and Future Dine Out 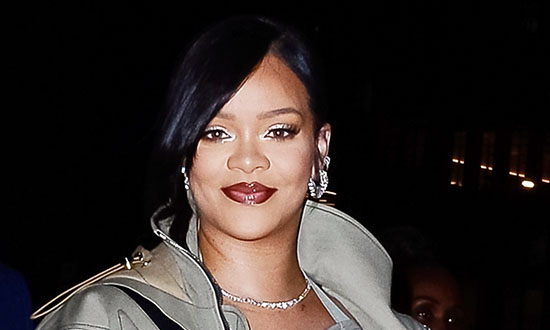 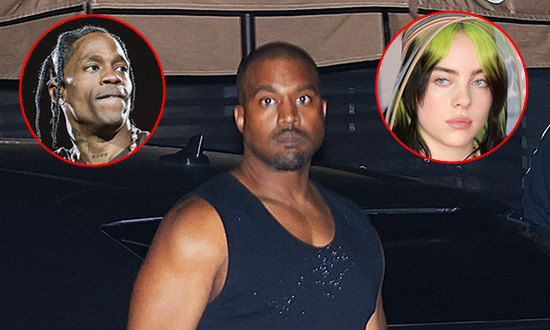