Martial law is defined as temporary military control over designated regions on an emergency basis.

On Friday, April 19 — four days after 2 bombs ripped through the finish line at the Boston Marathon, Martial law was imposed on the residents of Boston by military authorities searching for a skinny 19-year-old kid.

Boston residents were forced to remain inside their homes — or ordered to evacuate their homes at gunpoint. The cost to shut down the entire city of Boston, including buses, trains, schools, grocery stores, gas stations and shopping malls, will tally in the hundreds of millions of dollars. The massive military show of force failed to find Dzhokhar Tsarnaev by the time the day-long lockdown was lifted.

In George Orwell’s classic novel 1984, he wrote about a society where residents meekly surrendered their rights and accepted the lies of the Party, while struggling to live under constant surveillance by a Totalitarian government.

So we are engaged with the MBTA police in the “T” you will see more troopers, you’ll see national guardsmen there. You’ll [see] MBTA police like you do every day, but that presence will be significantly enhanced. We’re doing that for the comfort of the public.

“That’s an interesting justification for intrusions on people’s free movement and the expenditure of public funds,” writes Tim Carney at The Washington Examiner. “Also, is it clear that armed guards with large rifles make people feel more comfortable?”

Others saw the military imposed lockdown as a hint of things to come under President Obama’s rule. It’s interesting to note that the lockdown came 4 days after the bombing — and just hours after President Obama and Mrs. Obama departed Boston.

“Security theater” means very visible and intrusive security measures that may not be able to stop a bomb or a weapon, but certainly give off the impression that nothing can slip through,” he writes.

Was Obama making a point to the world that the military would go to any lengths to stop terrorists — even if it meant suspending the rights and freedoms of Americans?

Some believe that the Boston lockdown was just a test run ordered by a power hungry president who has no intentions of giving up his presidency without a fight.

What do you think of the Boston lockdown? Would you give up your rights and freedoms to feel safe? 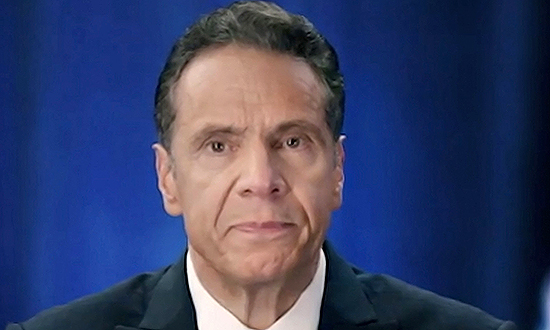 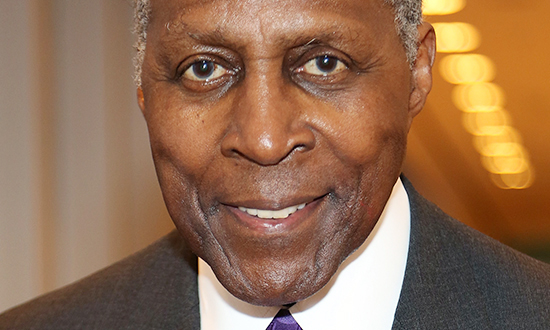 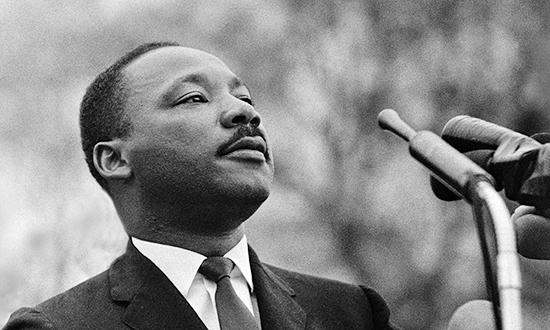 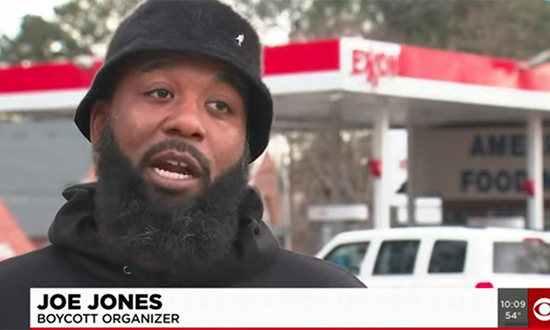