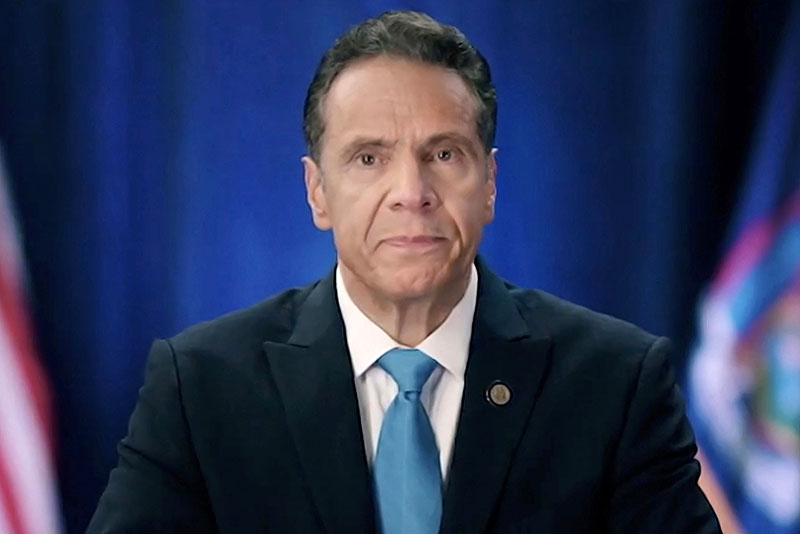 Cuomo's resignation comes a day after the Democrat offered not to seek reelection if the NYS assembly dropped impeachment proceedings. His offer was declined.

The AG released the findings of her months-long investigation into allegations that Cuomo sexually harassed multiple women, including his female staffers and a female state trooper.

Two more women came forward on Monday with allegations that Cuomo acted inappropriately toward them.

The results of the investigation were detailed in a public report released on Tuesday, Aug. 3.

Time's Up leader and attorney Roberta Kaplan also resigned in disgrace after she was exposed for her role in discrediting Cuomo's accusers.

Cuomo was heavily criticized for sending elderly Covid-19 patients to nursing homes where thousands of residents died during the pandemic in 2020.

Cuomo's brother, CNN anchor Chris Cuomo, took a week-long unscheduled vacation amid reports that he advised his brother to deny any wrongdoing.