President Obama finally called the McNair school clerk who talked down a school shooter. The president called Tuff after he was dragged on Twitter.com for calling to congratulate Jason Collins, a gay NBA bench player.

Obama called Antoinette Tuff a Hero during a surprise phone call Thursday evening. He thanked Tuff for courageously saving the lives of hundreds of school children.

“Here is somebody who is not just courage, not just cool under pressure, but also had enough heart that somehow she could convince somebody that was really troubled that she cared about him,” Obama said, according to CNN.

“I think we might have to have her maybe make a visit to the White House,” Obama said.

Tuff called 911 on Tuesday when a gunman entered McNair Elementary School in Atlanta with an AK-47-style assault rifle.

The gunman, who was carrying 500 rounds of ammunition, fired one round into the floor. He told Tuff he had nothing to live for. But Tuff stayed calm, telling him he’s not the only one with problems.

She told him Her husband walked out on her after 33 years of marriage, leaving her to care for their “multiple-disabled” son alone. “We all go through something in life,” she told him.

When the gunman mumbled that no one would listen to him, she told him, “I’m sitting here with you and talking to you about it.”

Tuff opened the line of communication between the 911 dispatcher and the gunman. Tuff was able to persuade him to put his gun down and turn himself in.

She offered to use herself as a human shield to protect him from the SWAT teams and their high powered weaponry outside.

She told him she loved him, and she cared about him. Her compassion and courage was captured in the 911 recording.

“I’ve never been so scared in all the days of my life,” she told the 911 dispatcher when it was all over.

On Monday, a White House spokesman said he was not familiar with the Chris Lane case, which made headlines all over the world after Lane was shot and killed by 3 “bored” teens.

But President Obama was fully aware of Tuff. Obama told CNN’s Chris Cuomo that he listened to Tuff’s 911 call and he was moved to call her.

Obama told her he and first lady Michelle Obama were proud of her.

“She was pretty cool, too,” Obama said of Tuff. “She was happy about it.” 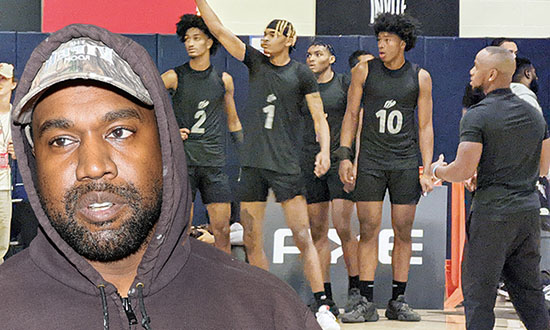 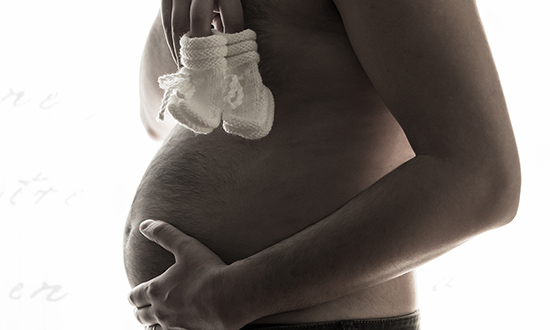 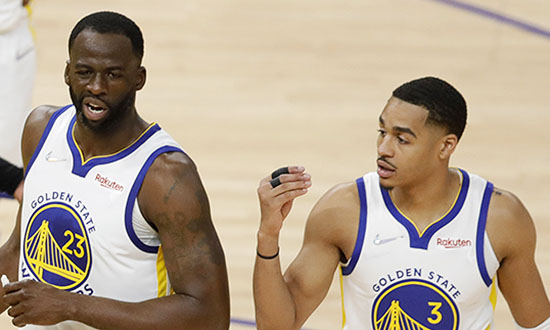 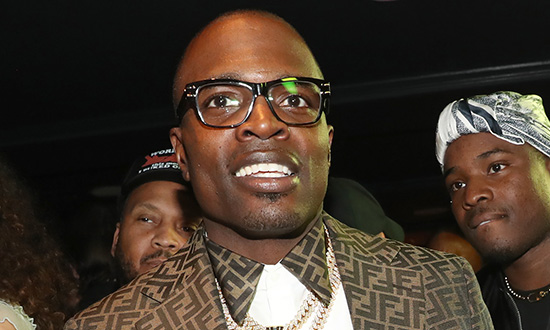