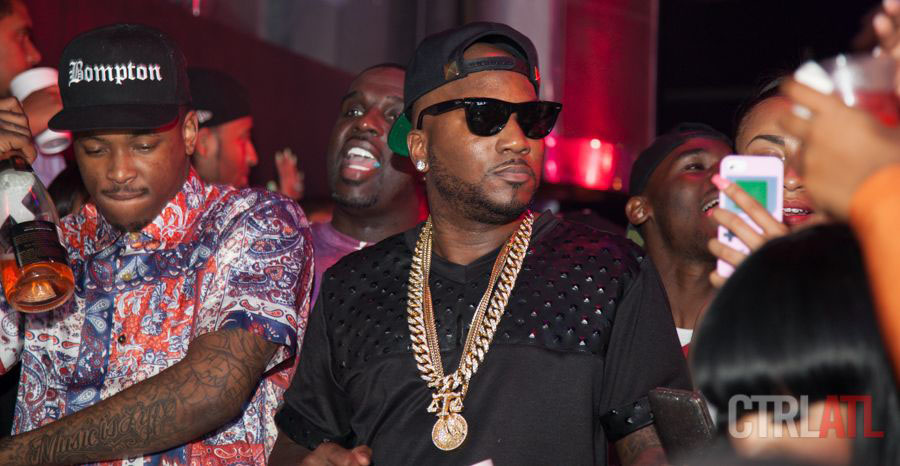 YG is also celebrating the release of his single “My Nigga” featuring Young Jeezy and Rich Homie Quan off his debut album titled, Welcome to Bompton. No release date as of yet.

REIGN Fridays is presented by The Gidewon Group and CONTROL ATL and sponsored by AVION Tequila. RSVP at Reignatlanta.com. 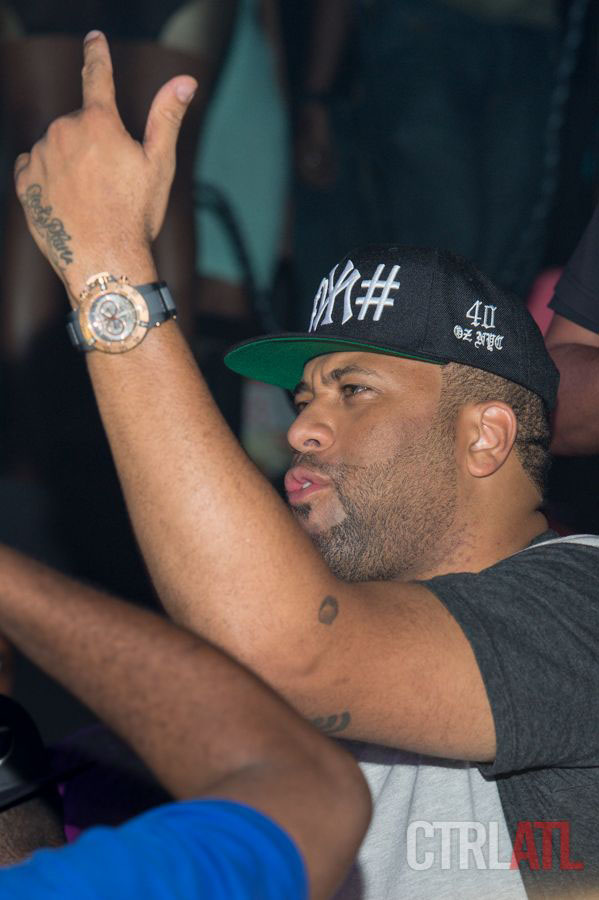 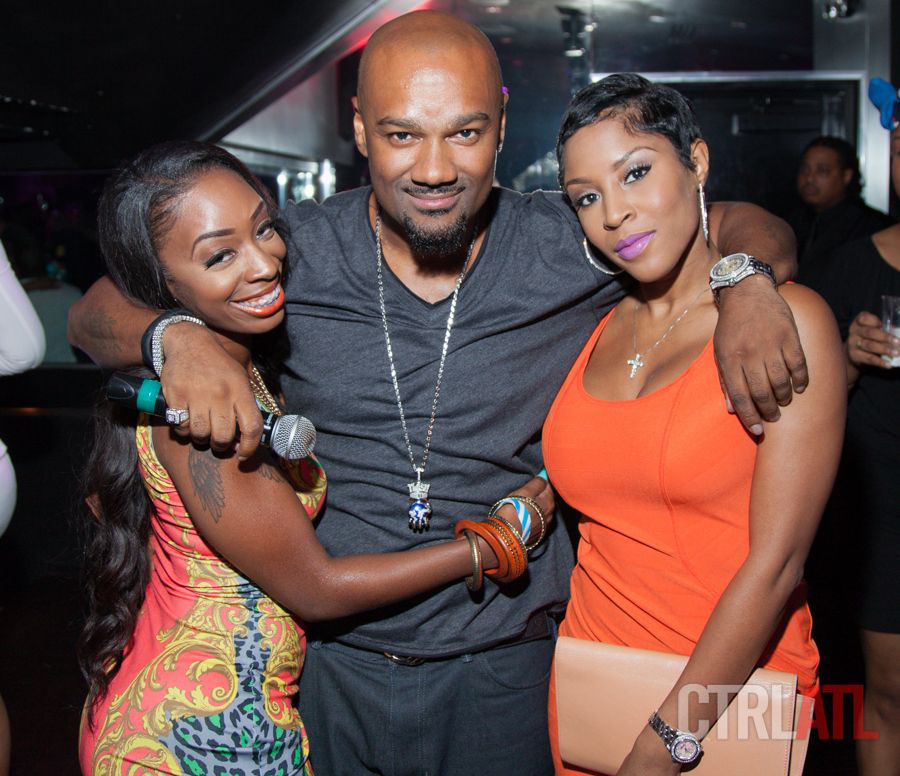 REIGN Fridays is hosted by V-103's Big Tigger. And of course, the ladies always come out to Reign Fridays to represent.