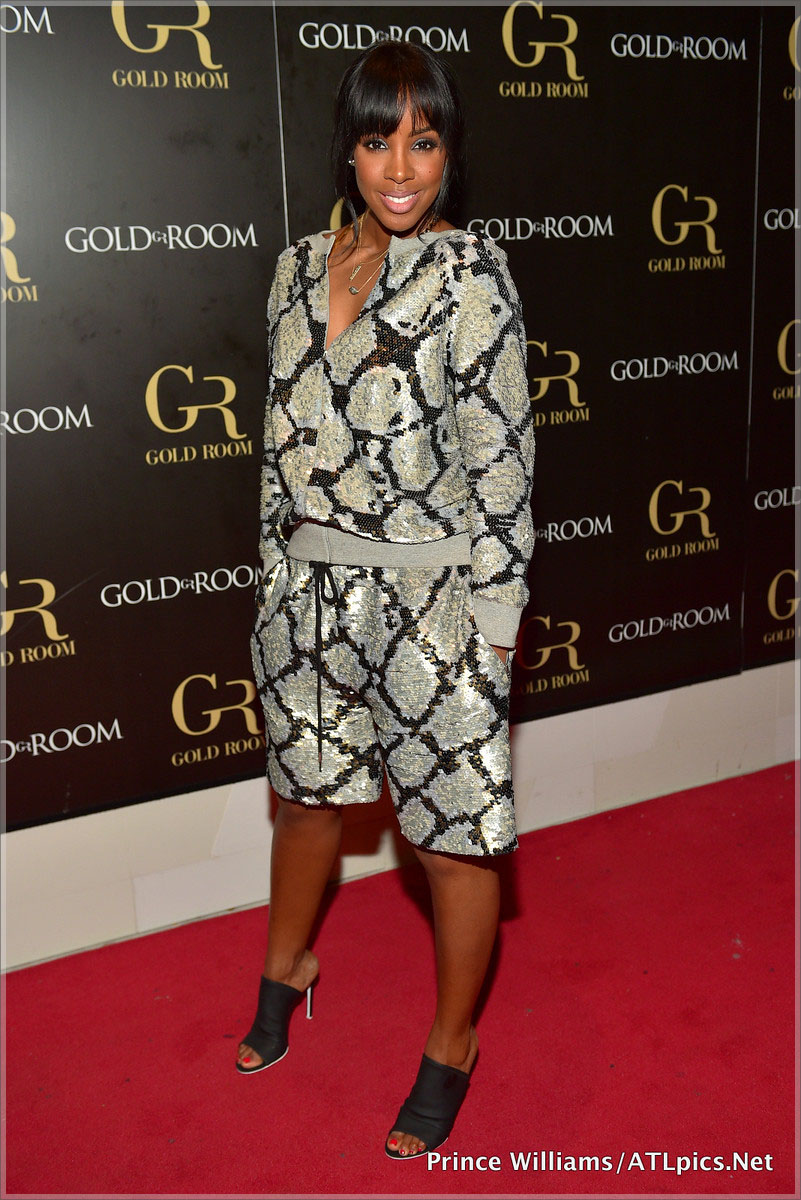 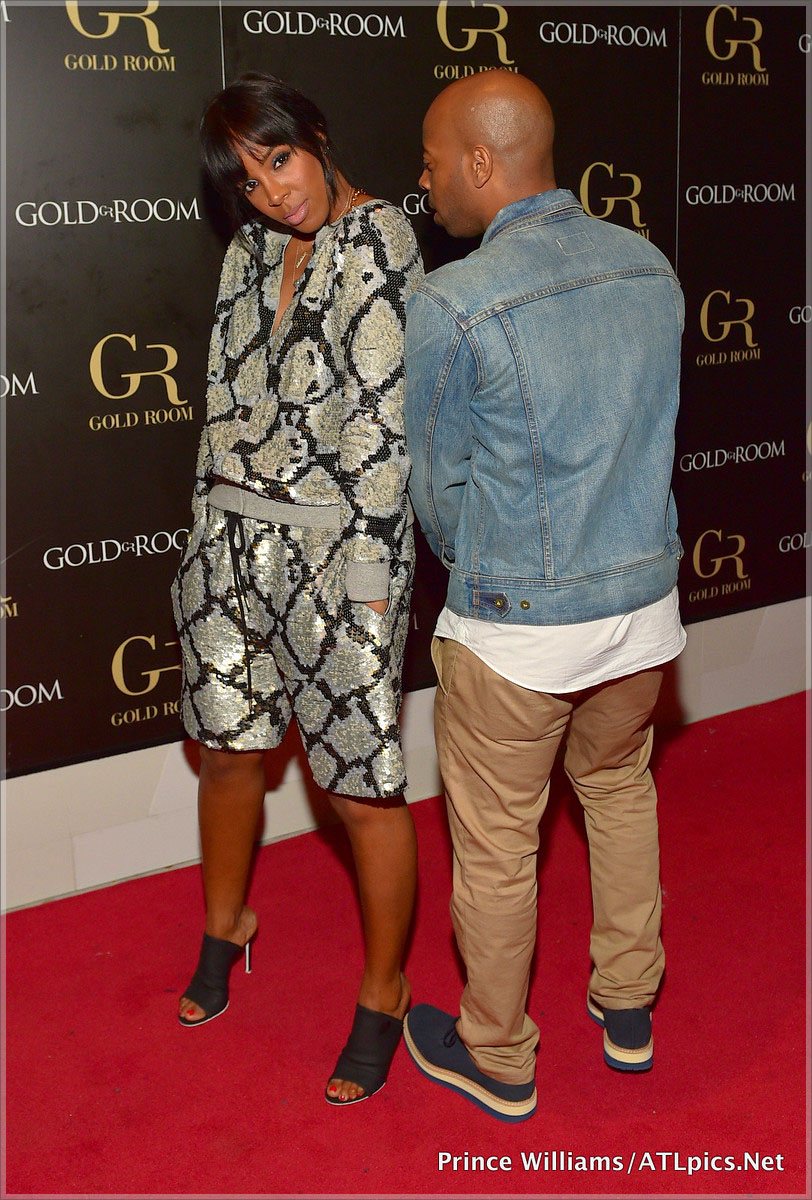 The source said Tim begged Kelly for her forgiveness but Kelly ignored him. When she gave Tim the cold shoulder, he finally gave up and walked away. 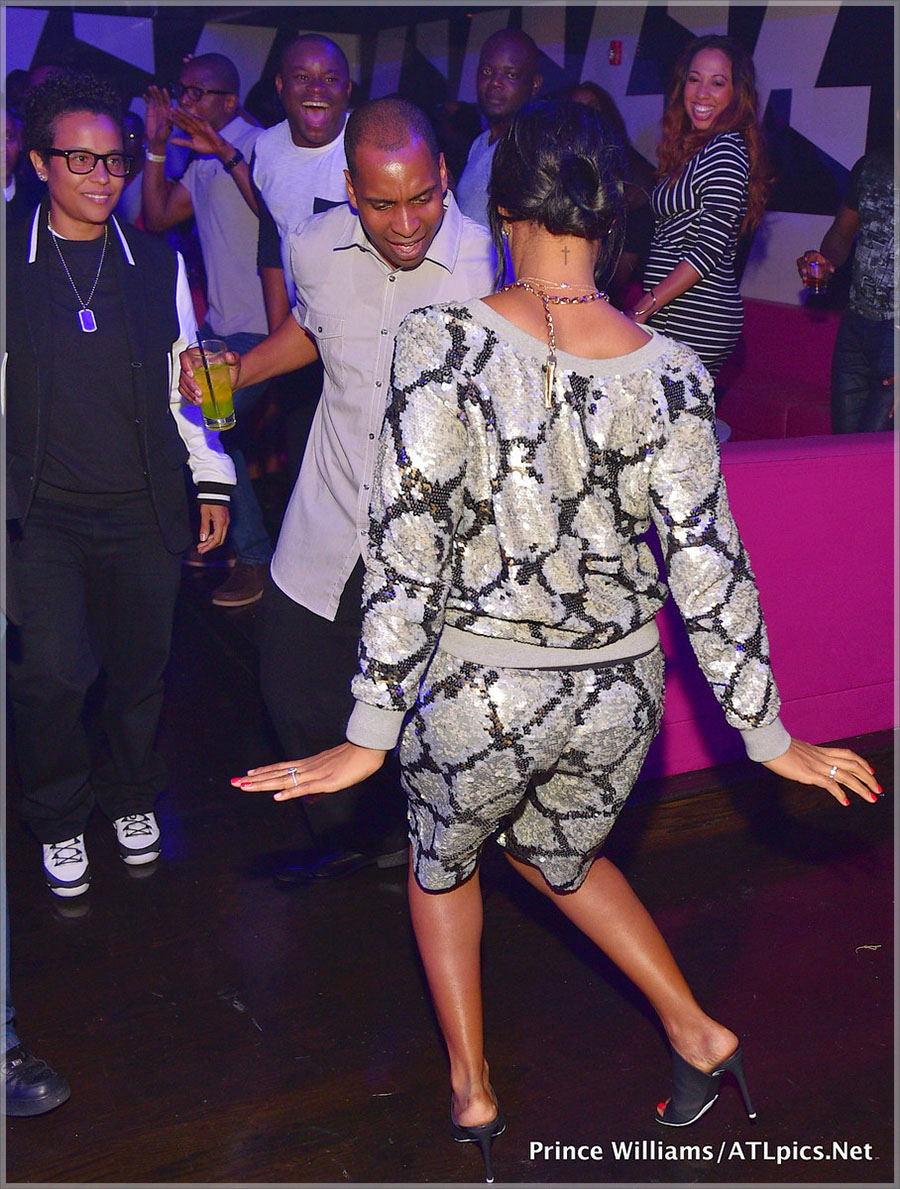 They say Kelly spent the rest of the night dancing with total strangers and taking photos with lesbian rapper Dej Loaf and lesbian reality star Dice Dixon (La La Anthony‘s cousin pictured below) in the VIP. 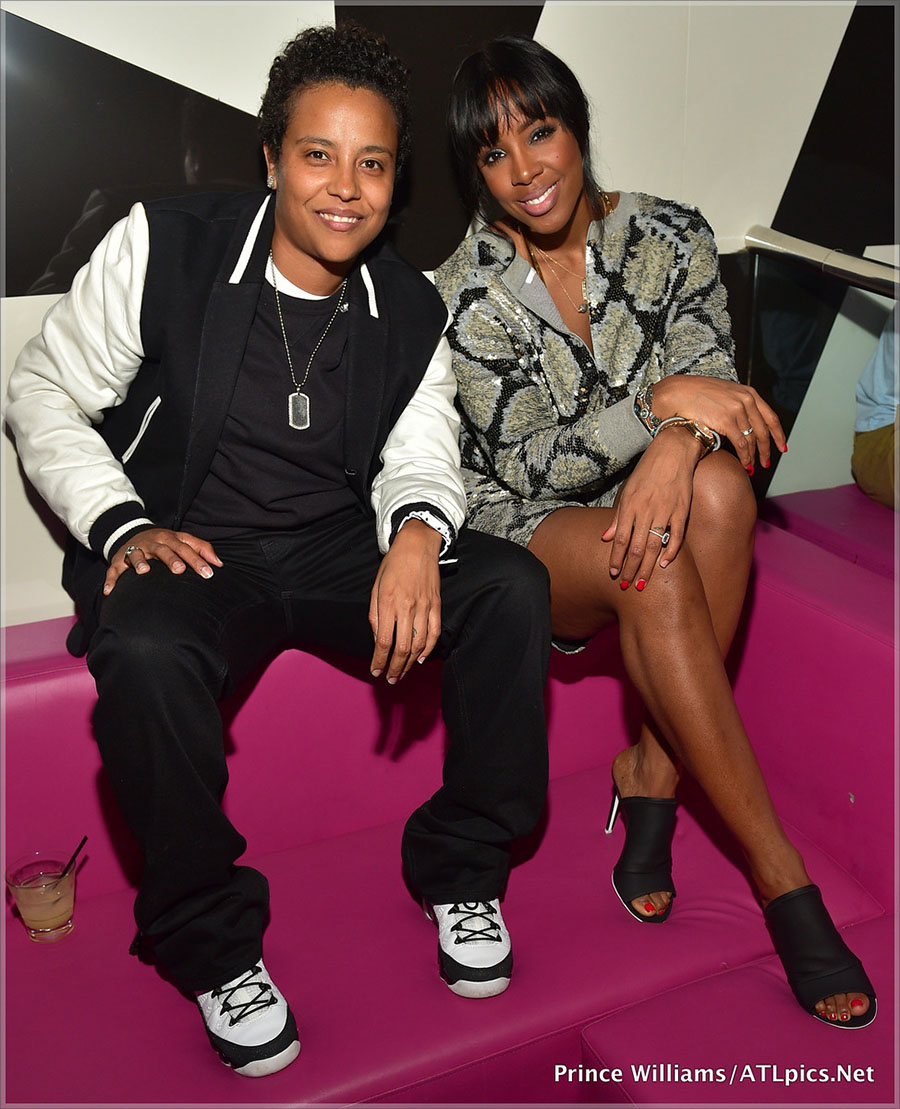 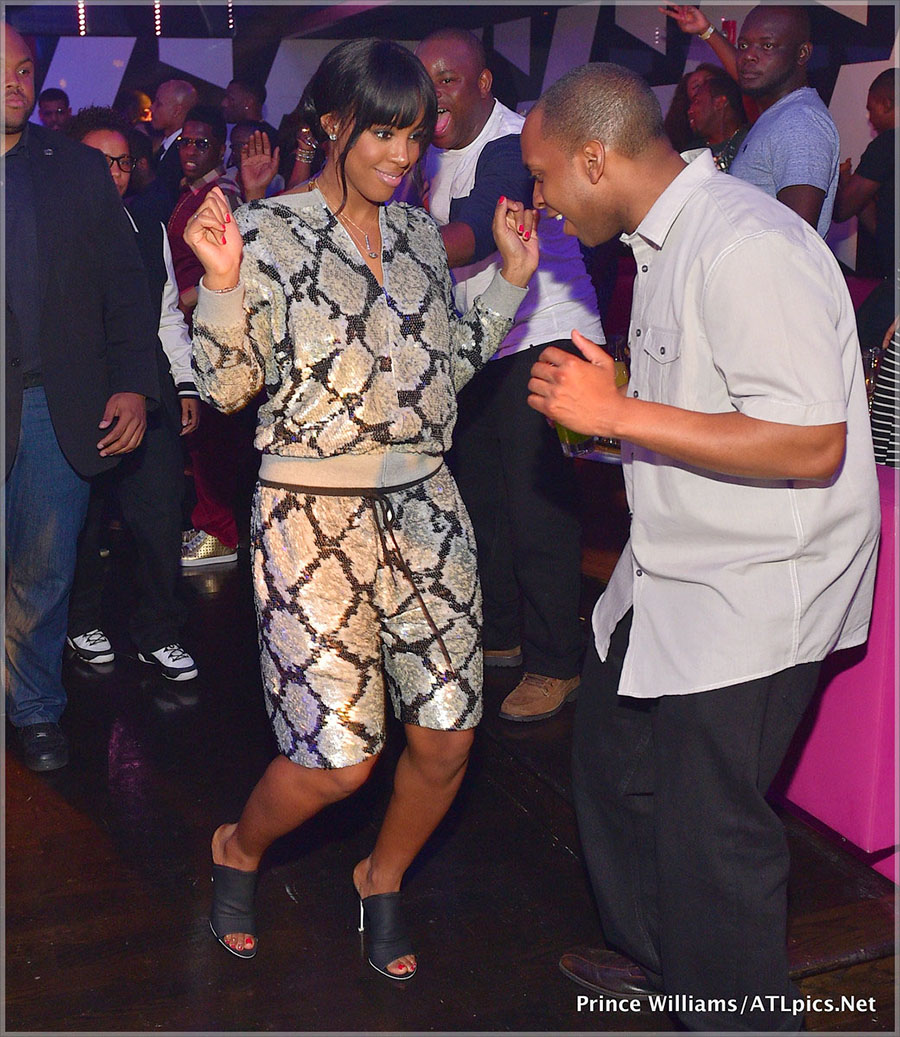 Kelly looks like she had a lot of fun. 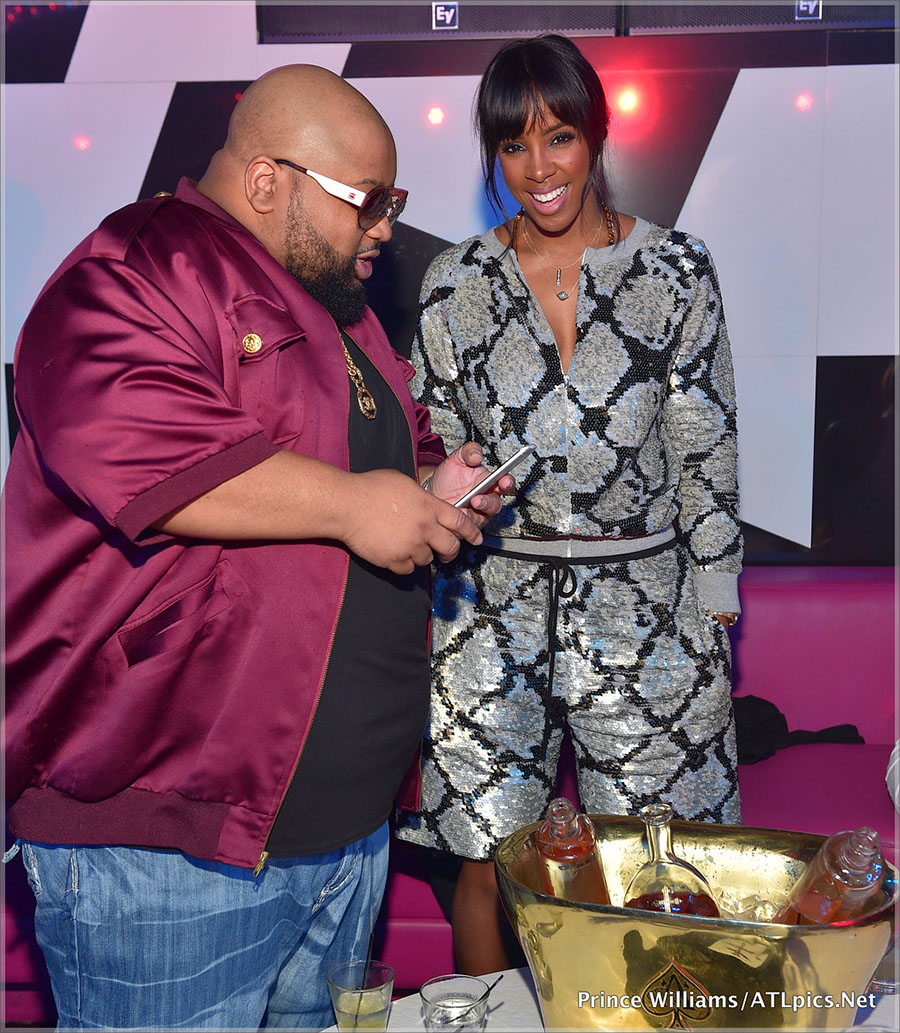 Also in the house was producer Jazze Pha and other notables. 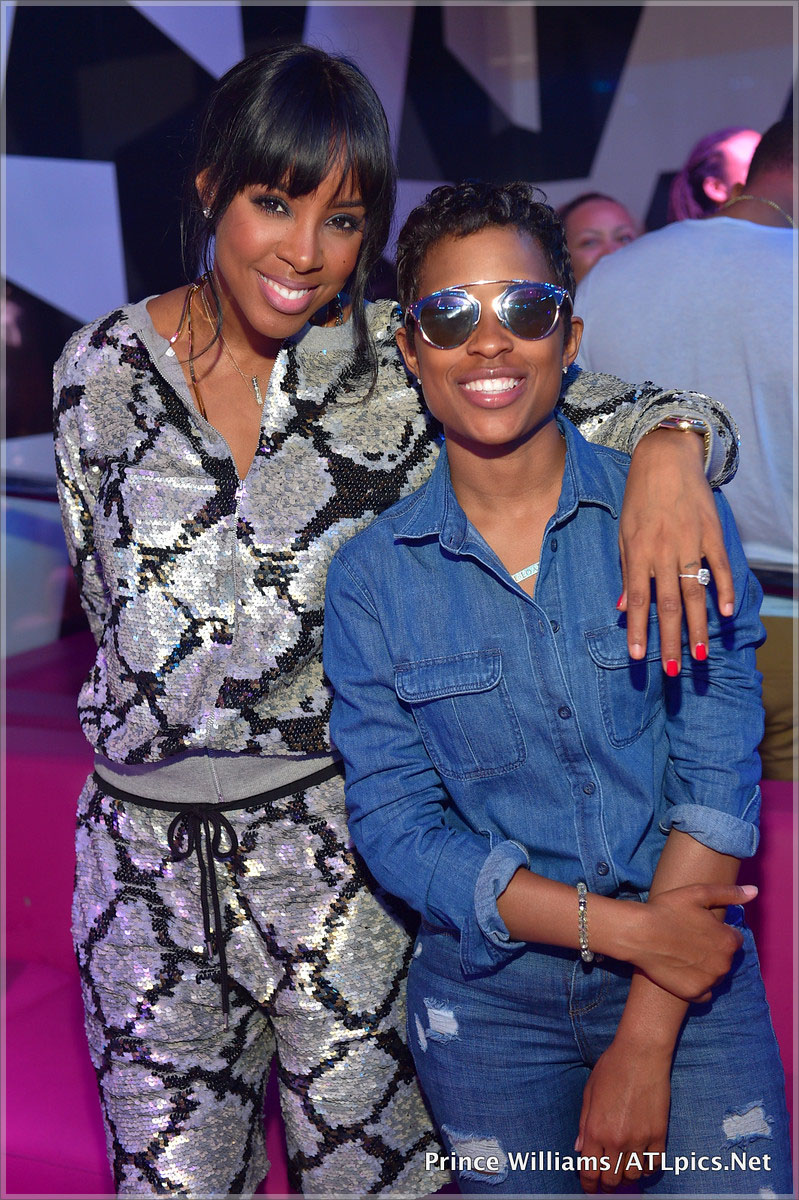 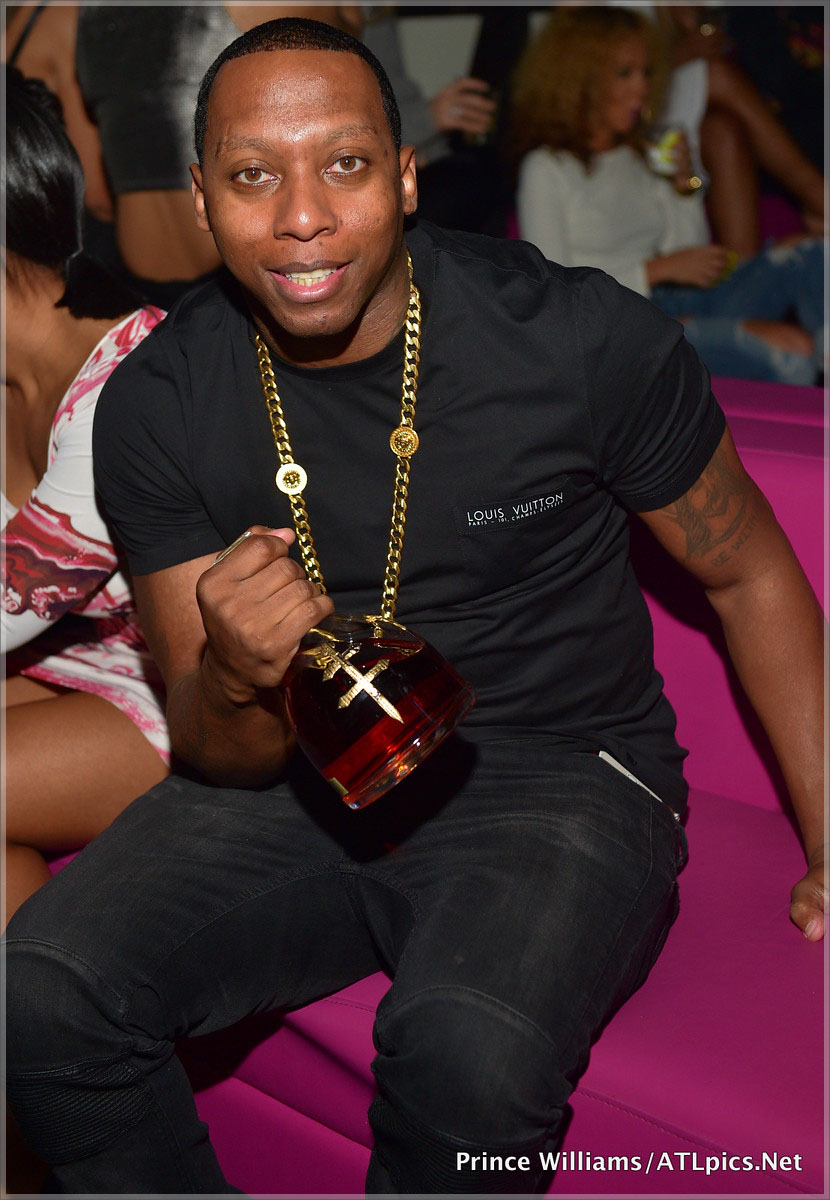 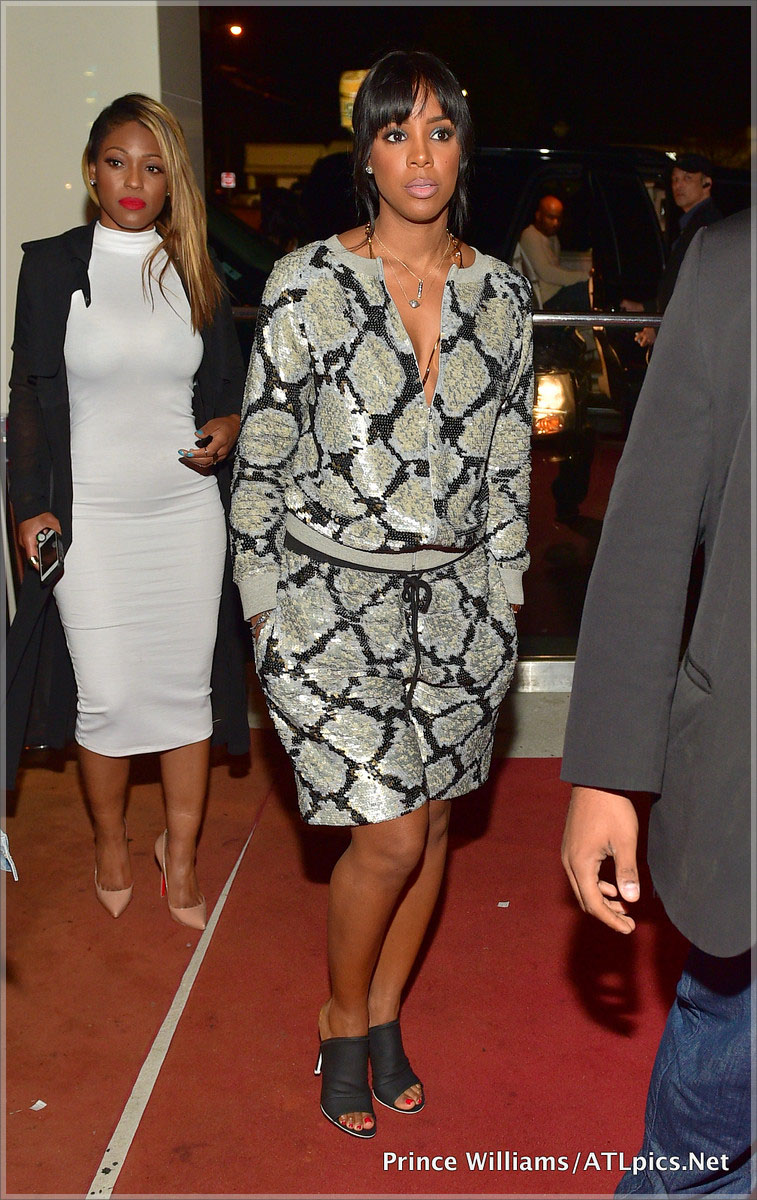 The source said Kelly and Tim, who have an infant son together, finally kissed and made up at the end of the night. The two lovebirds left the club together.

Thanks to celebrity photographer Prince Williams of ATLpics.Net for these Exclusive pics!

Beyonce Didn’t Give Chris Brown Permission to Remix Her Song