Police say Mike Scott’s brother Antonn Imhotep Scott, 20 was driving a black Chevy Tahoe when police observed the vehicle following too closely in traffic. Police attempted to pull the SUV over but Antonn sped off.

Police pursued the SUV for two miles when it finally stopped, WSBT-TV reports. Officers say both men told them marijuana was in the car.

Mike Scott, 27, was charged with felony possession of marijuana and 11 grams of MDMA, also known on the street as Molly. A judge set his bail at $8,100.

Antonn Scott was charged with fleeing and attempting to elude law enforcement officers, WSB reports. His bail was set at $9,300. 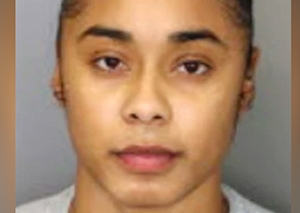 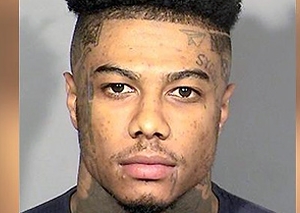