She has three children with Hervey and a daughter with Fox.

It isn’t clear if Skrip is gainfully employed, or how long Williams has known him.

Williams was unceremoniously stripped of her Miss America crown after salacious photos of her posing half naked with another woman were printed in a gossip tabloid.

Williams, who is bisexual, said being molested by an older woman when she was just 10 made her sexually promiscuous with both men and women.

“At that young age, having that happen to you, in your body, it awakens your sexuality at an age where it shouldn’t be awakened,” she told Oprah during a taping of Oprah’s Master Class in 2014.

“Had that not happened in my life and had I had an opportunity to have a normal courtship with a boyfriend at 16 or whatever and have your normal first kiss, there wouldn’t have been that shame that was always haunting me,” she said. “It made me more sexually promiscuous and more curious at a younger age than I should have been.”

Former Disney Employee Dies After Lighting Fireworks On His Head

Did Gay Cast Cause Magic Mike’s Flop at Box Office? 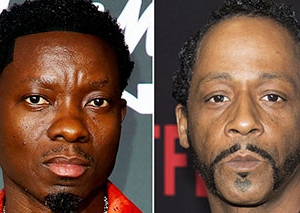 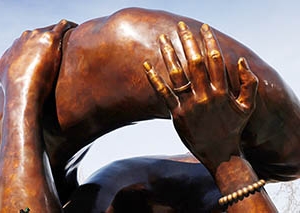 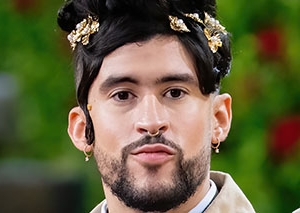