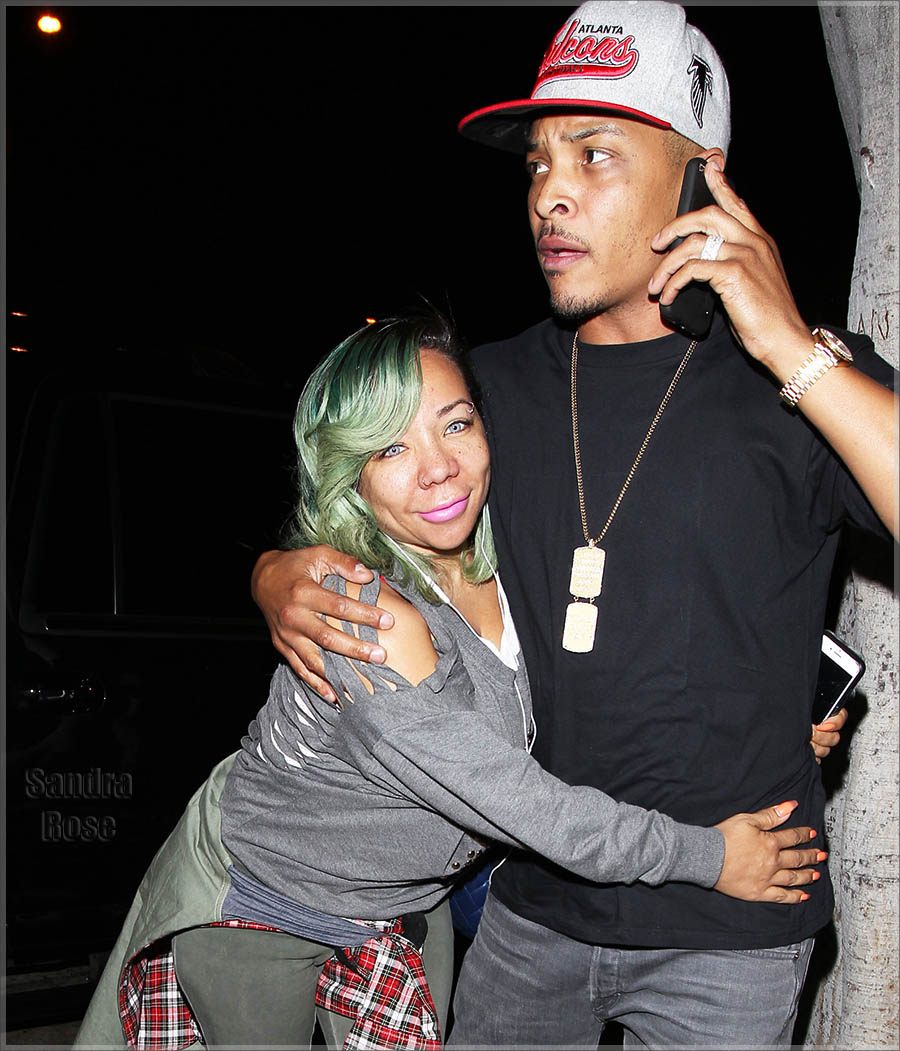 Power couple T.I. and Tameka "Tiny" Harris owe the IRS over $4.5 million, according to a report on the NY Post's Page Six.

Maybe that explains why Tameka purchased a new mansion in south Atlanta in case the feds seize their $4.2 million Jonesboro manse featured on their hit TV series T.I. and Tiny: The Family Hustle.

The first federal tax lien was filed earlier this month in Georgia and states the “Blurred Lines” rapper, 34, along with his wife Tameka “Tiny” Harris (in the document she is listed as Tameka Cottle), owe the US government just under $1.4 million in unpaid taxes for the year 2012.

The Feds filed a second lien solely against Harris for unpaid taxes in 2013 amounting to nearly $3.2 million.