The parents of 2 Gwinnett County brothers who savagely beat and stabbed them in their Snellville home now say they forgive their sons.

"Those were not our boys that did that to us," Yvonne Ervin told WSB-TV exclusively. "We did not raise them that way.”

Ervin was referring to her sons Cameron Ervin, 17, and Christopher Ervin, 22, who sit in a Gwinnett County jail awaiting trial for attempting to murder Ervin and her husband, Zachery.

"We forgive our sons, we love them unconditionally," Zachery Ervin added. "We have to make sure that they understand that to strengthen themselves."

Yvonne and Zachery Ervin still bear the scars from the Sept. 5 attack.

One of the boys told police he plotted to kill his mother since he was 11 years old.

But their parents only want mercy and forgiveness for their children.

“We understand there are consequences for what they did,” Yvonne told WSB-TV. “They understand that, but we're just praying the world forgives them in the same way we forgive them."

The brothers face two felony counts of aggravated assault in addition to arson charges for trying to blow up the house to conceal their crimes.

They are also accused of drugging their parents. 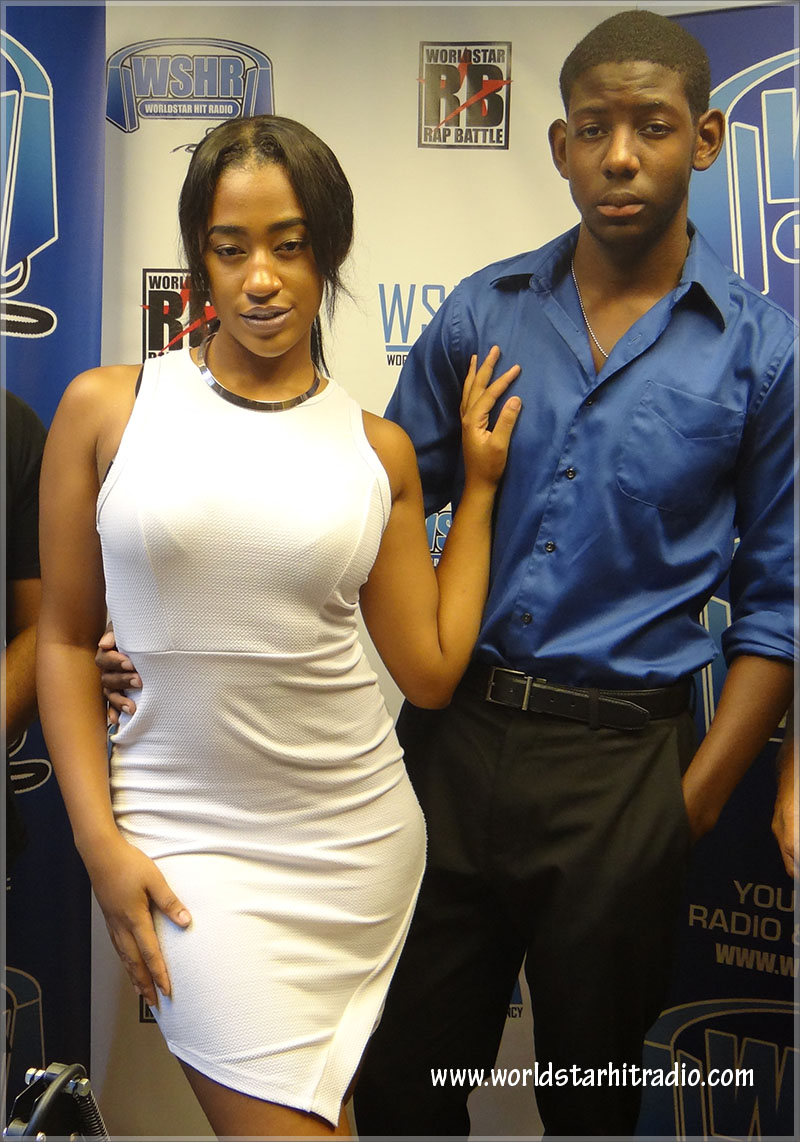 A loyal reader provided one clue that might explain why the brothers wanted their parents out of the way so they could collect their insurance. The youngest brother (Cameron) had an older girlfriend who dances for money.

Pocahontas is one of Diamonds of Atlanta's finest exotic dancers. With competition from older men with deeper pockets, Young Cameron may have given in to the pressure of impressing his older woman of the world.

Thanks to loyal reader Marcella B. for the tip.