Thanks so much for all the warm wishes today.I'm doing great!Had the best delivery! I pushed Chanel out in 3 tries! pic.twitter.com/OfTITec3nZ

Something fishy is going on. Rumor has it that an Instagram user published a photo of Ice T and wife Coco Austin's newborn daughter online before Coco had even given birth.

The couple reportedly acted quickly to scrub the photos from the Internet before they hastily posed for their own family photo with their new baby.

Word is that housewife Coco Austin supposedly gave birth to little Chanel Nicole on Saturday at 11:47 am local time in Englewood, New Jersey. But the 57-year-old musician and his curvaceous spouse weren't expecting their surrogate to deliver Chanel for another three weeks.

That's why the photos of baby Chanel were posted online before Coco had even given birth.

Coco joins the small sorority of wealthy celebrities who hire surrogate to deliver their babies, but they are too ashamed to admit it. 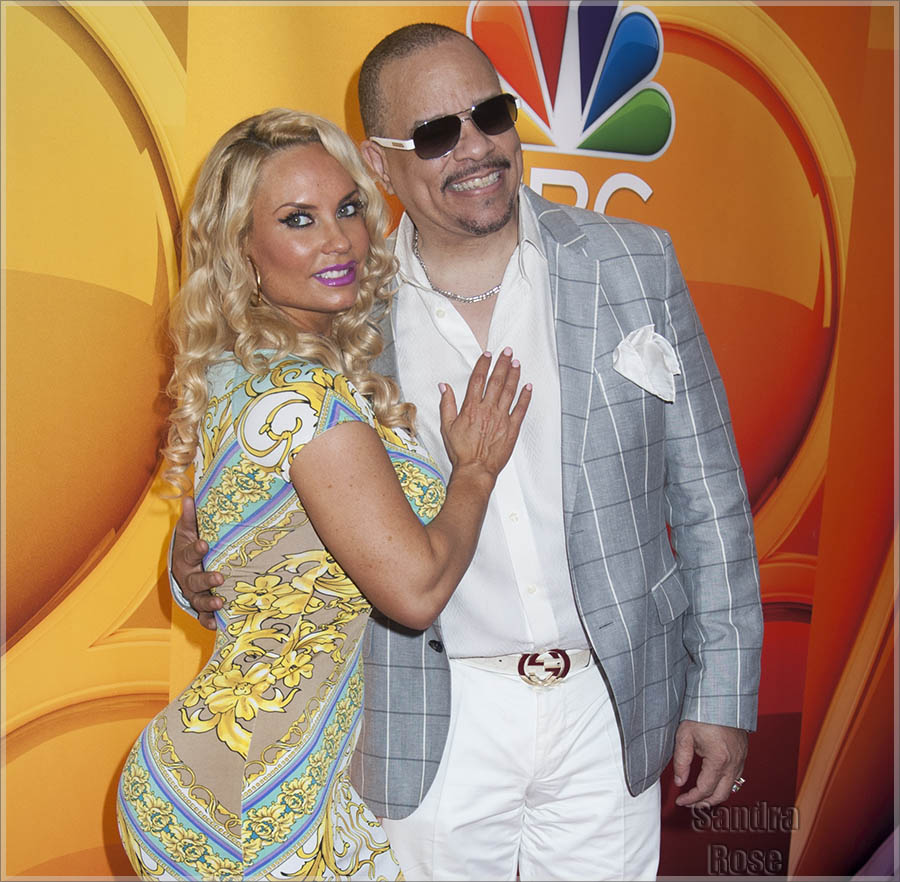 The rampant rumors explains why Coco never appeared pregnant during her 2nd and 3rd trimester. In the above photo dated May 11, 2015, Ice T and Coco, who was pregnant, attended the NBC Upfront presentation.
Photo: Wenn.com 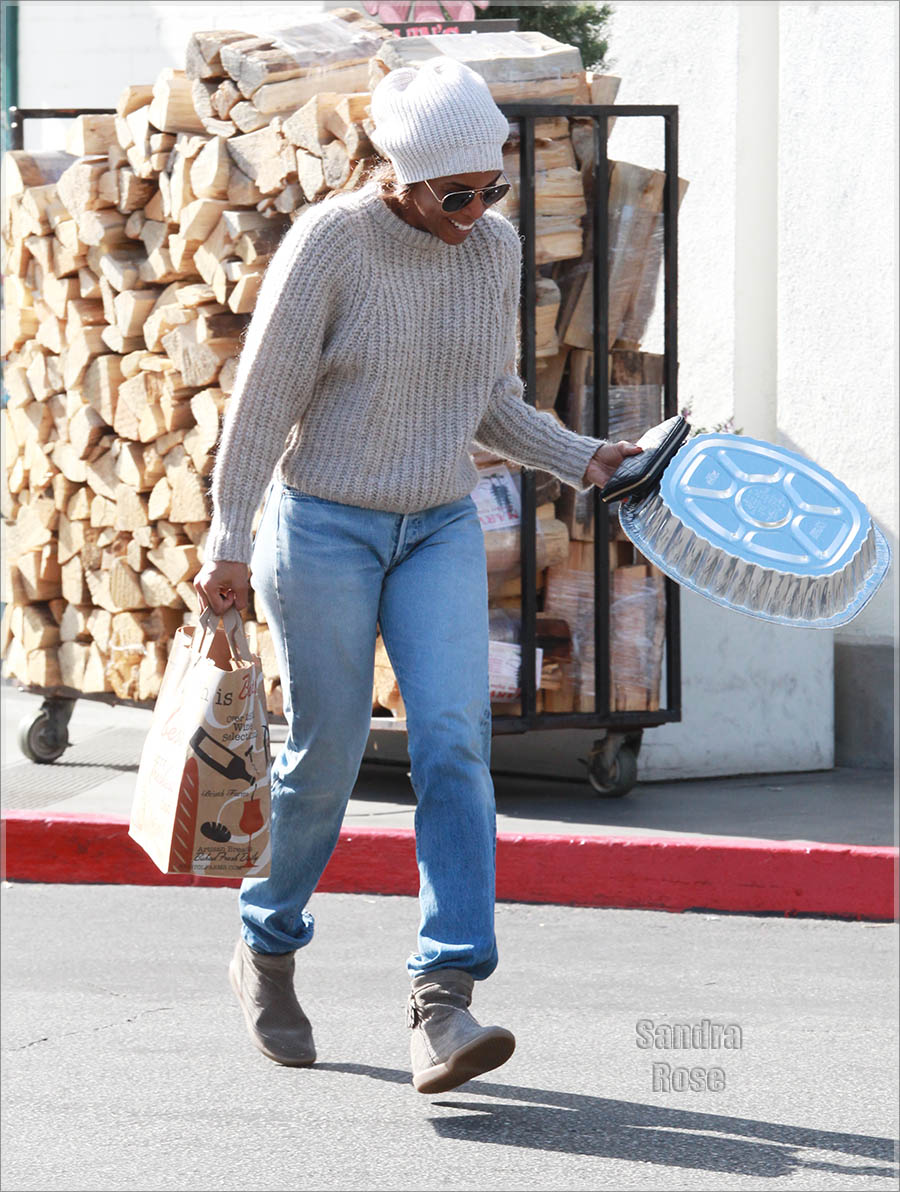 Superstar Kelly Rowland is just like you. Kelly was spotted doing some last minute Thanksgiving shopping at Bristol Farms in Beverly Hills. She was seen carrying a turkey roasting pan together with her Chanel purse.
Photo: Wenn.com