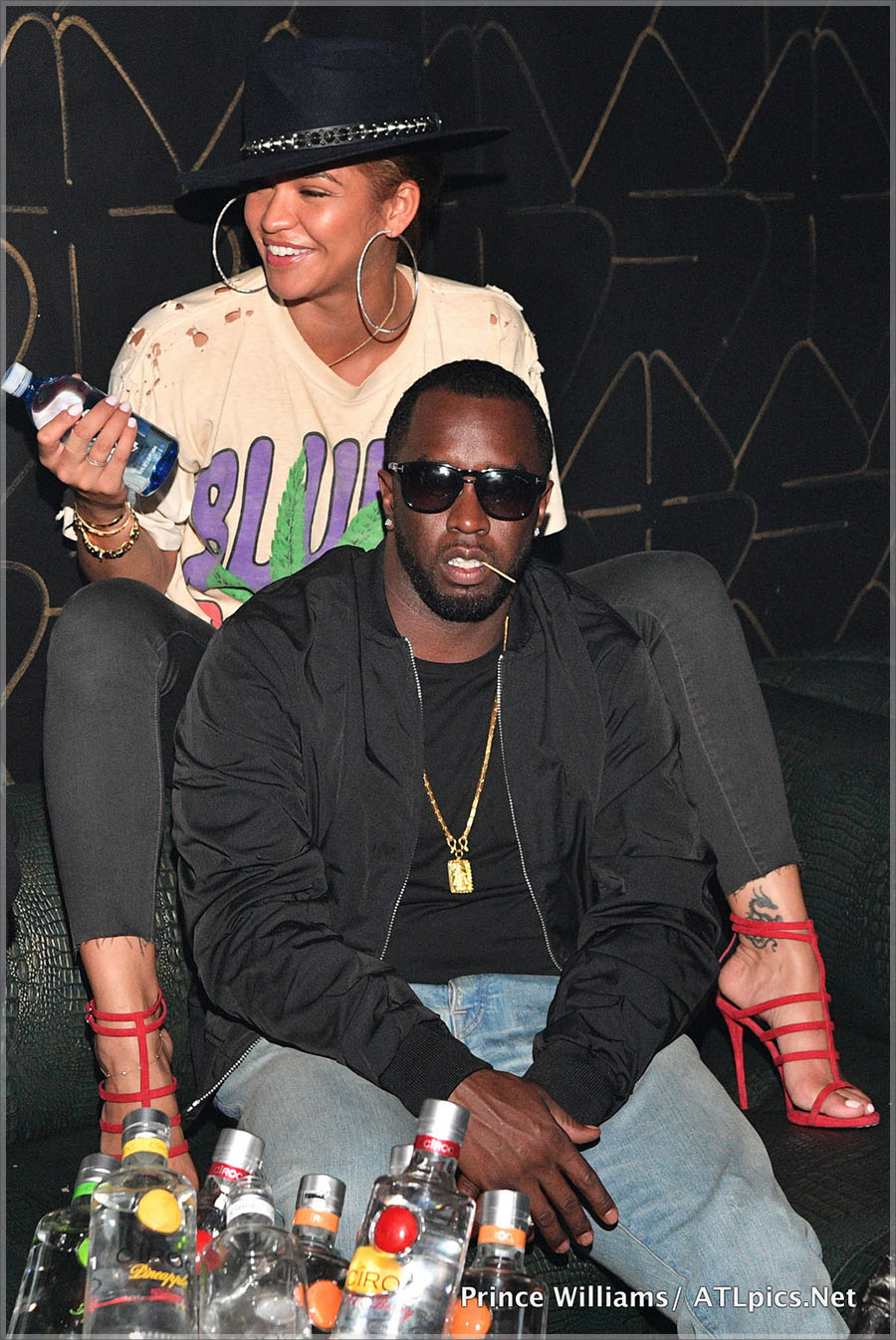 Sean Combs throws the hottest parties. It was only fitting that the music mogul hosted Beyonce's Formation World Tour After Party at XS Lounge in Atlanta on Sunday. Combs' was accompanied by his longtime concubine, Cassie Ventura. 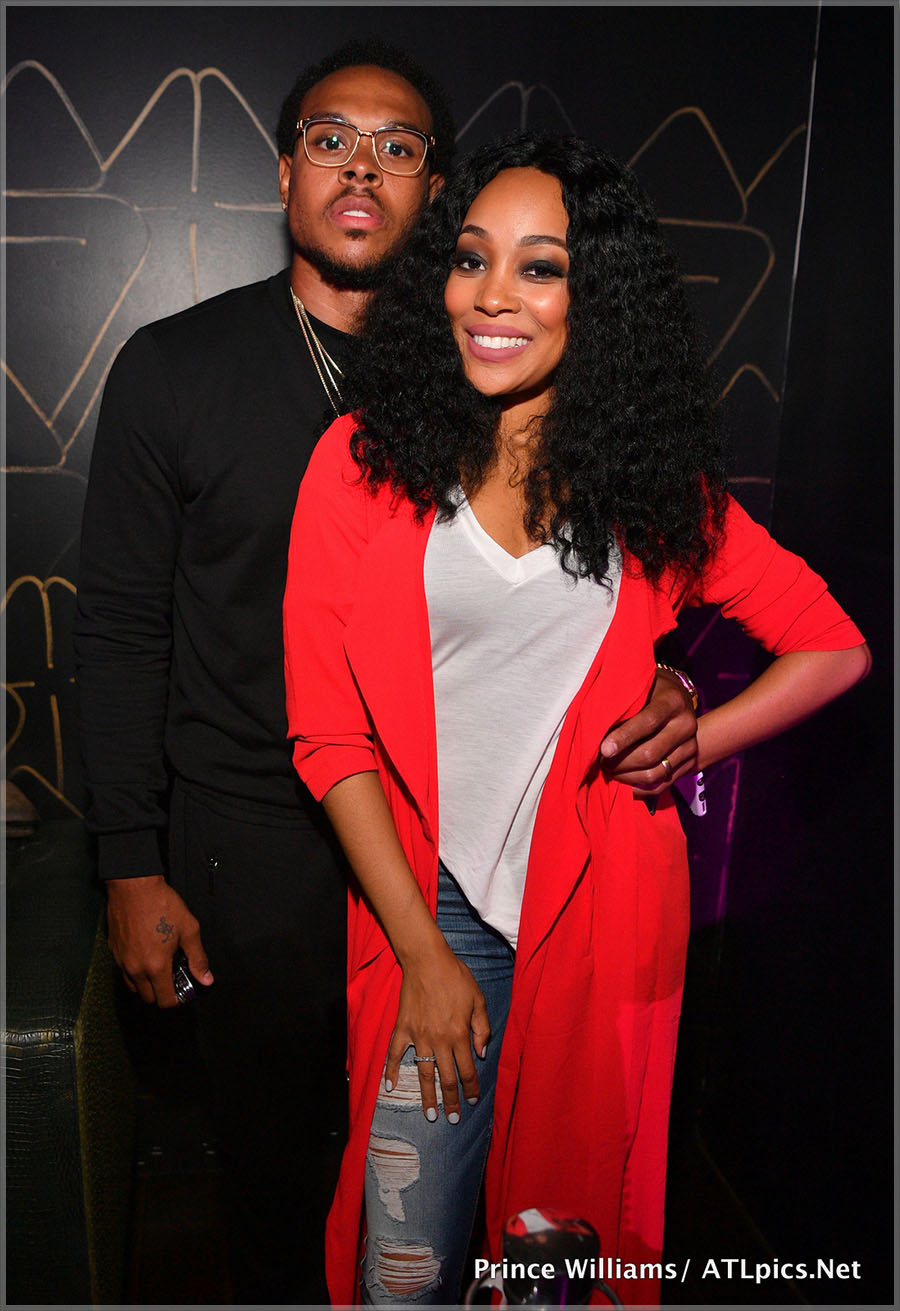 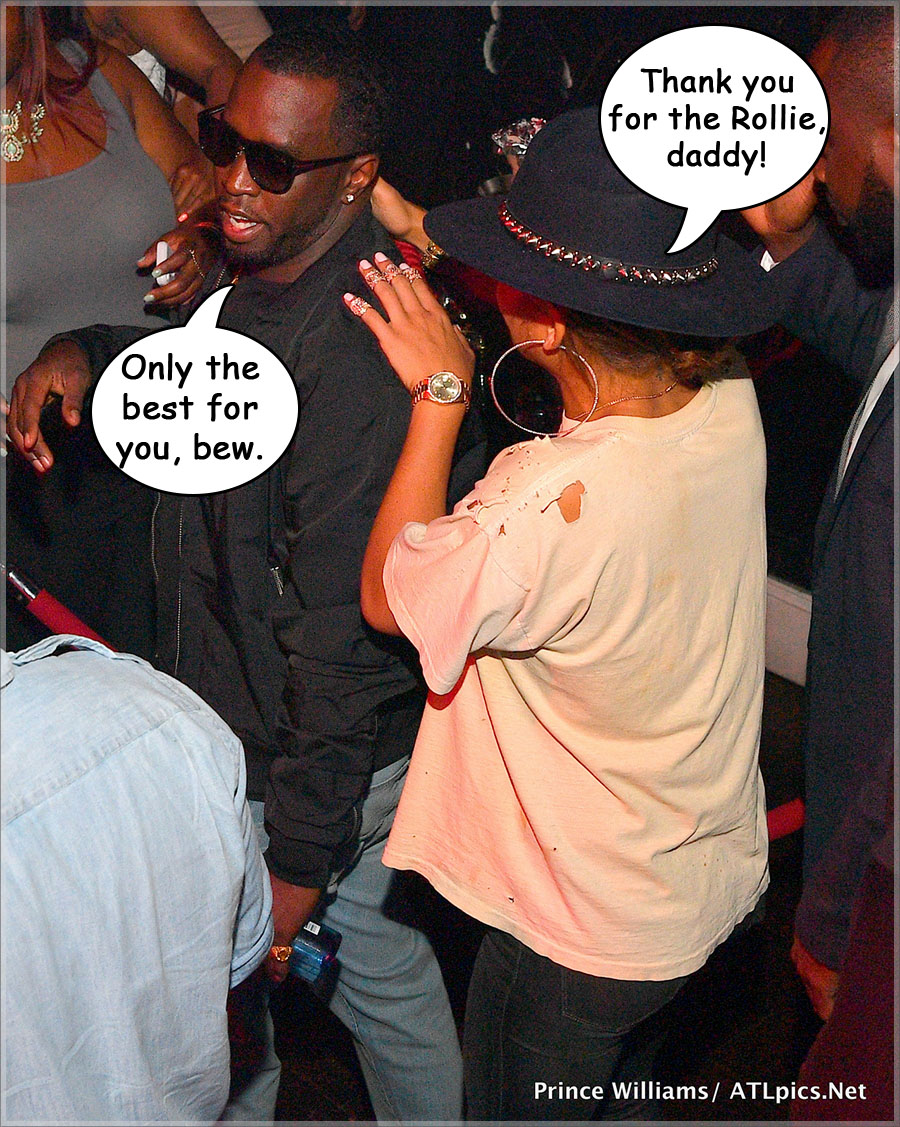 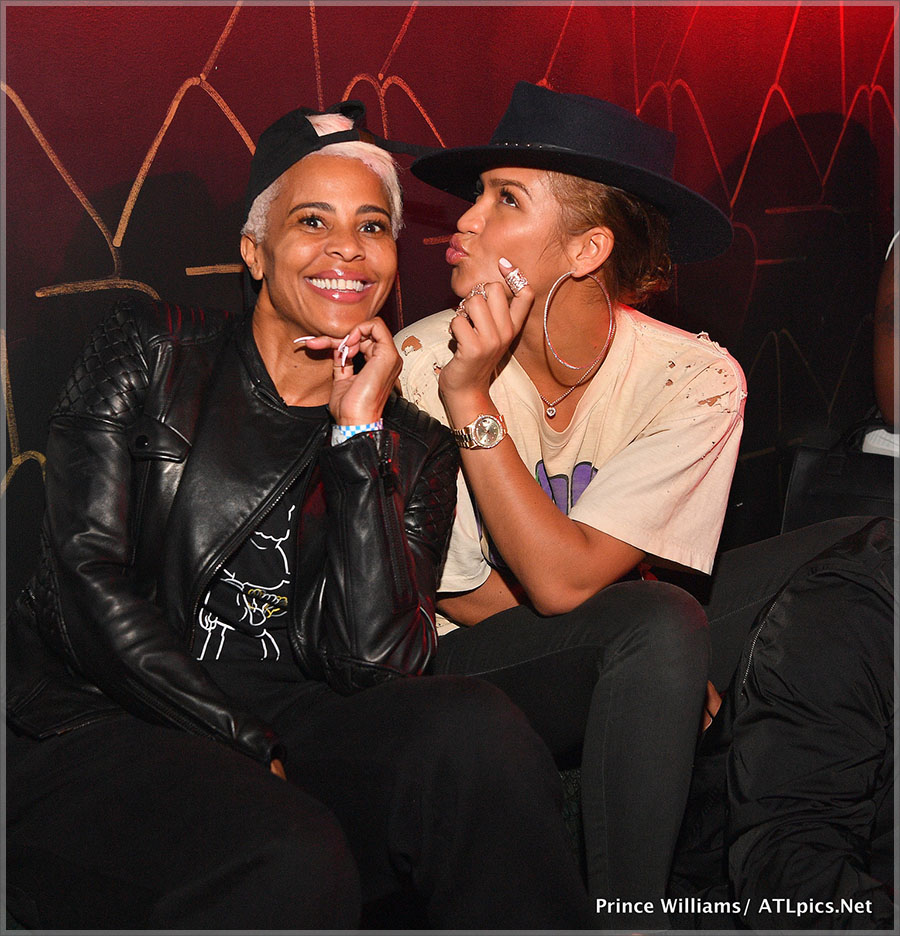 Cassie and Combs' former choreographer Laurieann Gibson kicked it in the VIP. 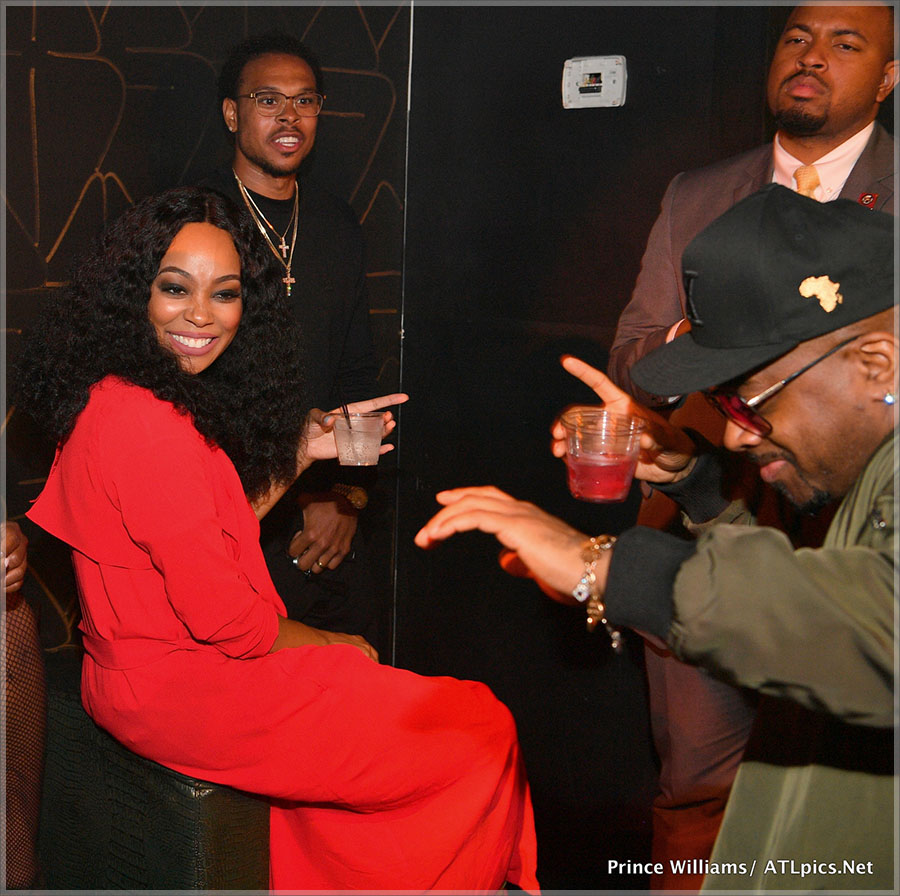 Monica Brown normally doesn't drink to excess, but she turned up on Sunday night. 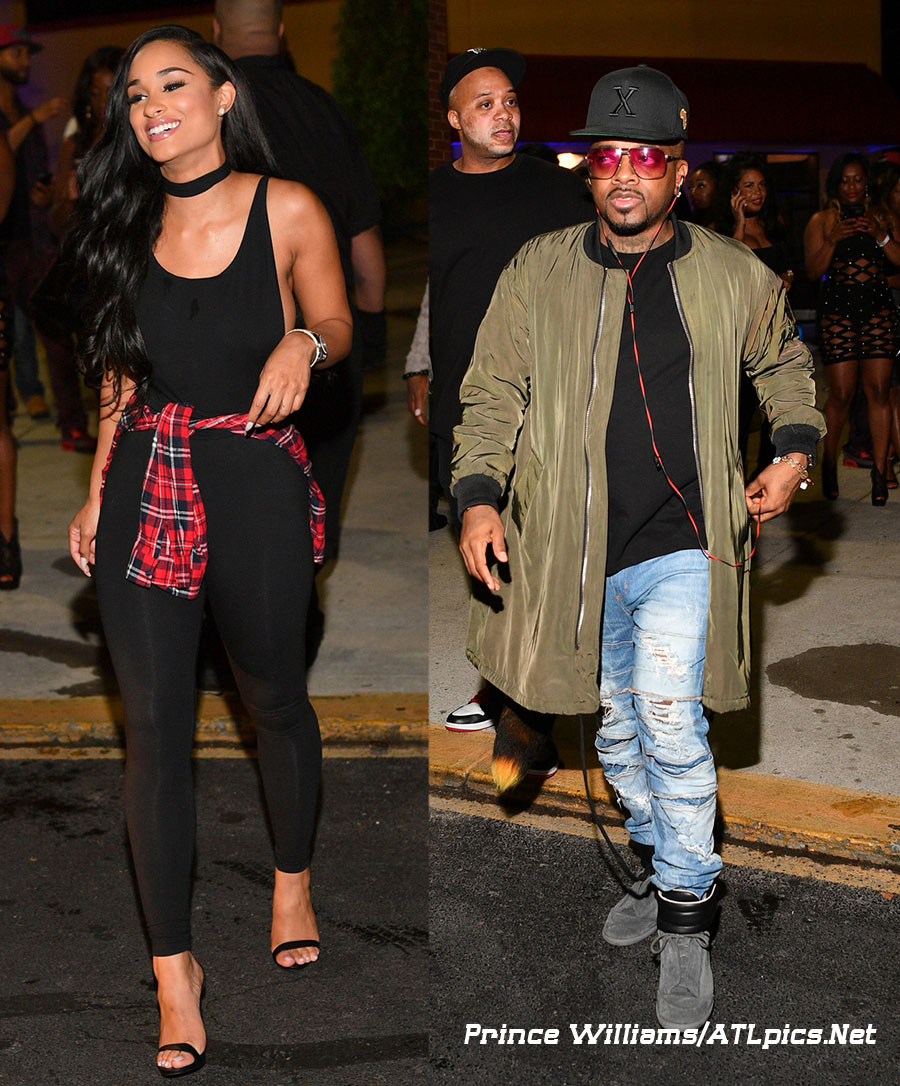 We're not surprised that music producer-turned-DJ Jermaine Dupri has a type. Her name is Kimmy Maxx, and she will be pregnant soon.

Thanks to celebrity photog Prince Williams of ATLPics.net for the photos!

The Party was sponsored by XS Lounge.