Scott-Young fired the cast after their fake fights and fake relationships failed to increase the ratings or stop the loss of viewers.

Scott did the right thing by firing the entire cast and starting over. Or, as the NY Daily News reports, scrapping the entire Atlanta franchise.

NY Daily News — Sources close to the production team say a full-scale revamp is among the possibilities, but all of the current cast members—including hit maker Stevie J, R&B star K. Michelle and Joseline Hernandez—have been told that their contracts will not be renewed. A source told The Daily Beast that execs at Monami are looking to add new cities to the mix and that no spin-offs from Atlanta are in the works.

The firings come as filming for the season 5 reunion special gets underway. Some industry insiders pointed to both on and off-screen drama. One cast member, Tommie Lee, was fired mid-season after allegedly making what producers viewed as death threats against other cast mates. Lee purportedly has a lengthy arrest record that includes felony theft and battery charges. 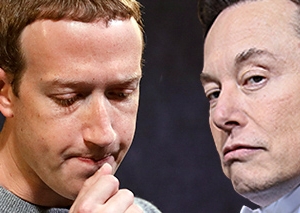