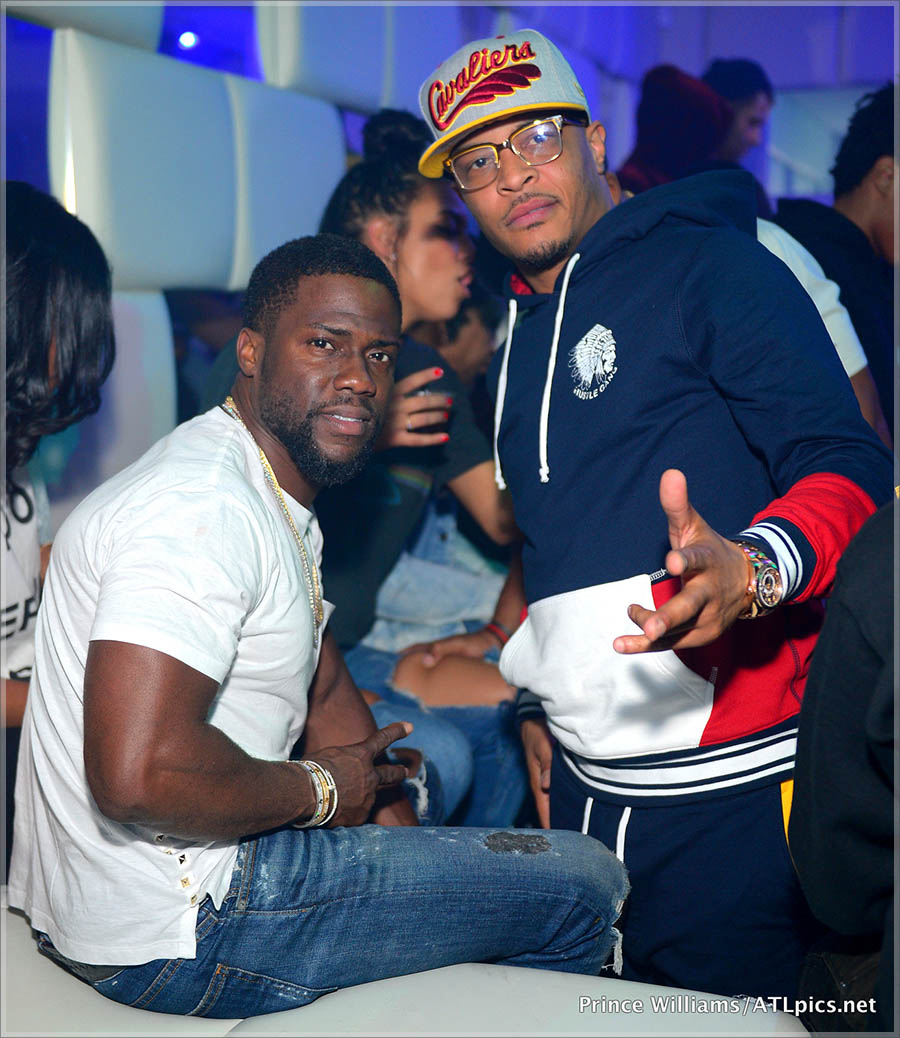 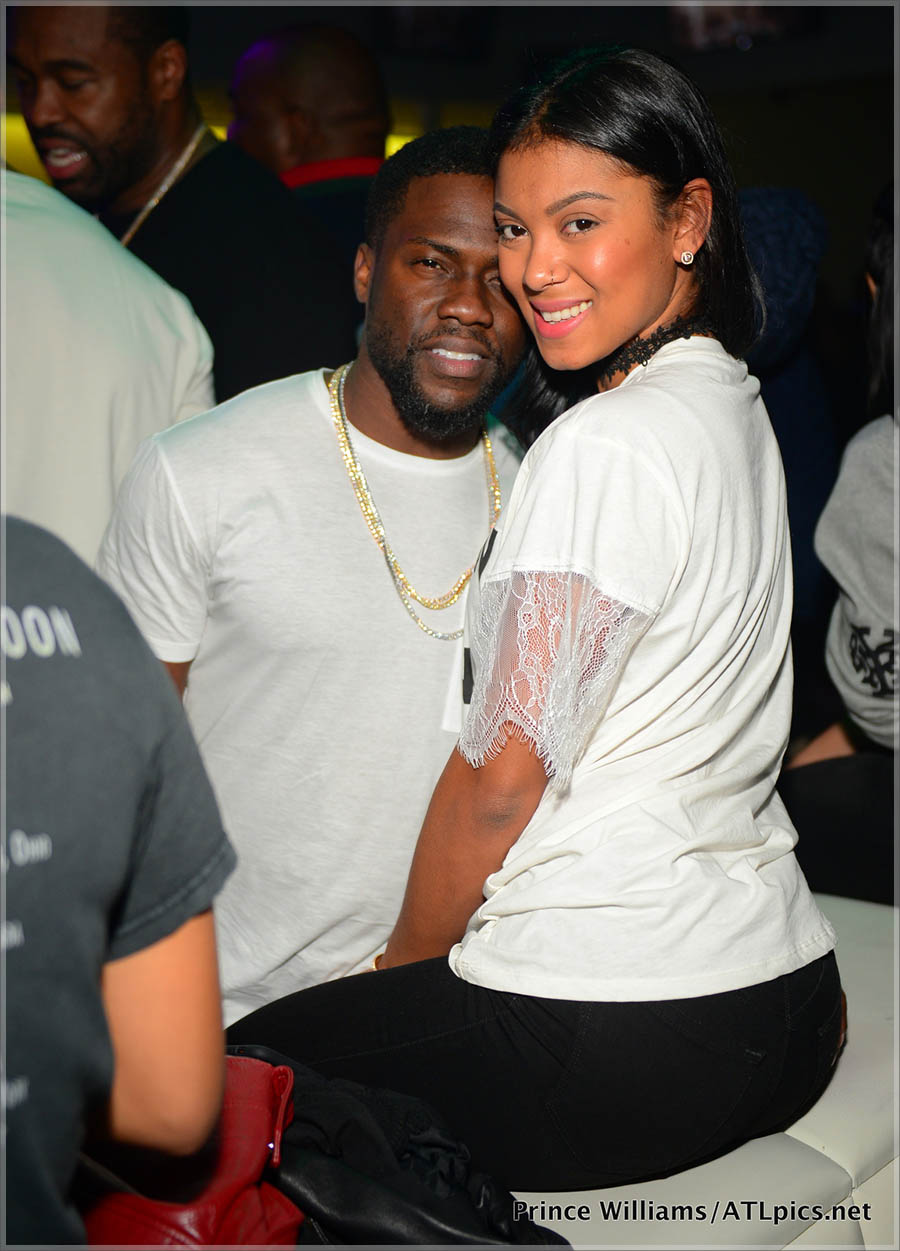 One of the few rare A-list actors Kevin Hart and his 2nd wife Eniko Parrish-Hart partied at SL Lounge. 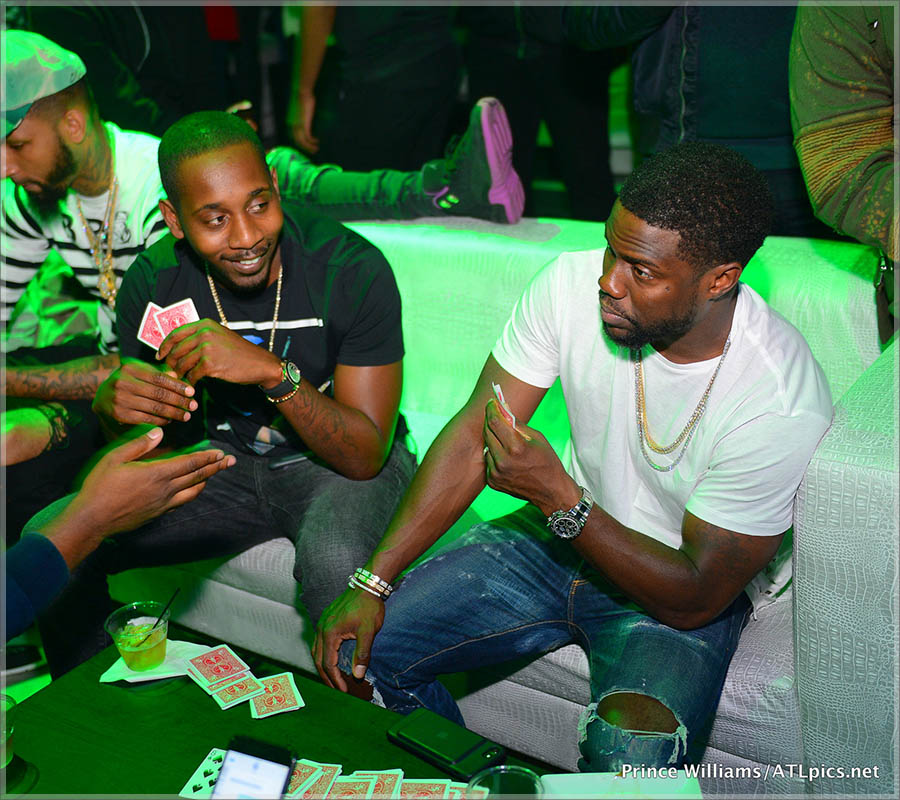 When you attend a day party hosted by Mr. Ruggs, left, you play high stakes poker with Kevin Hart. 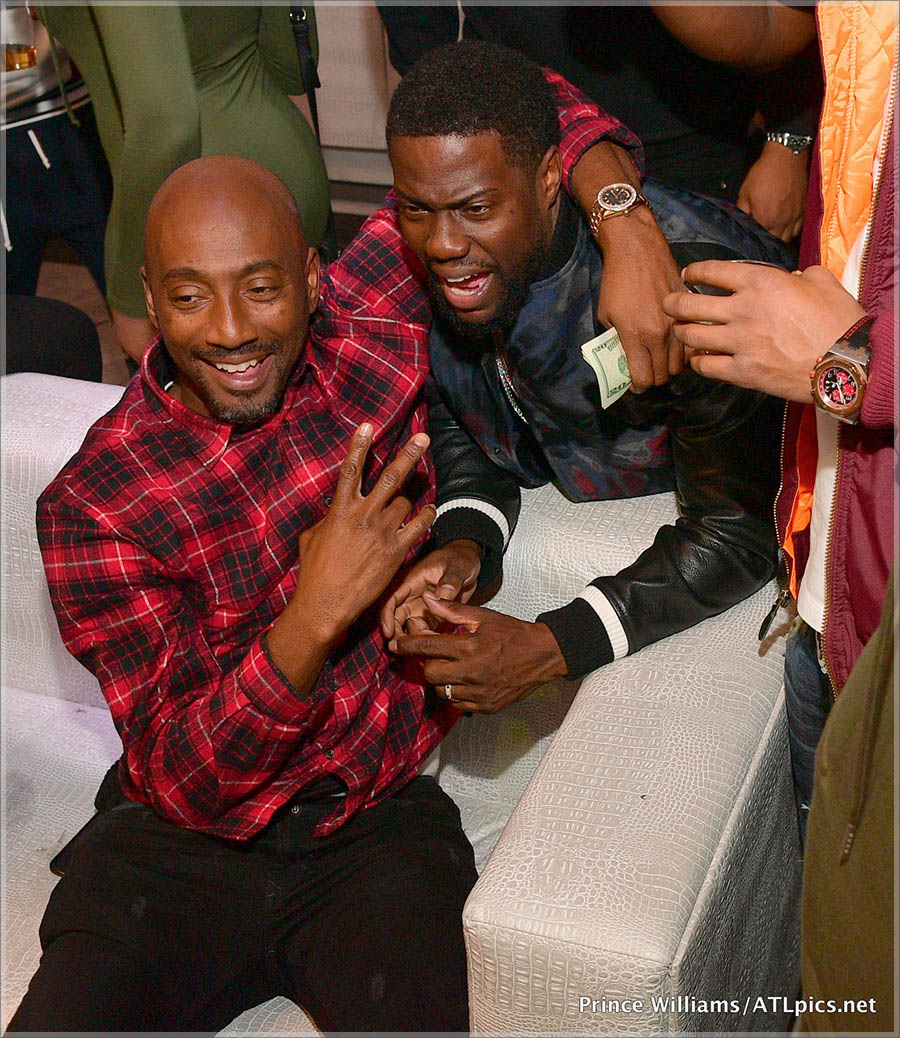 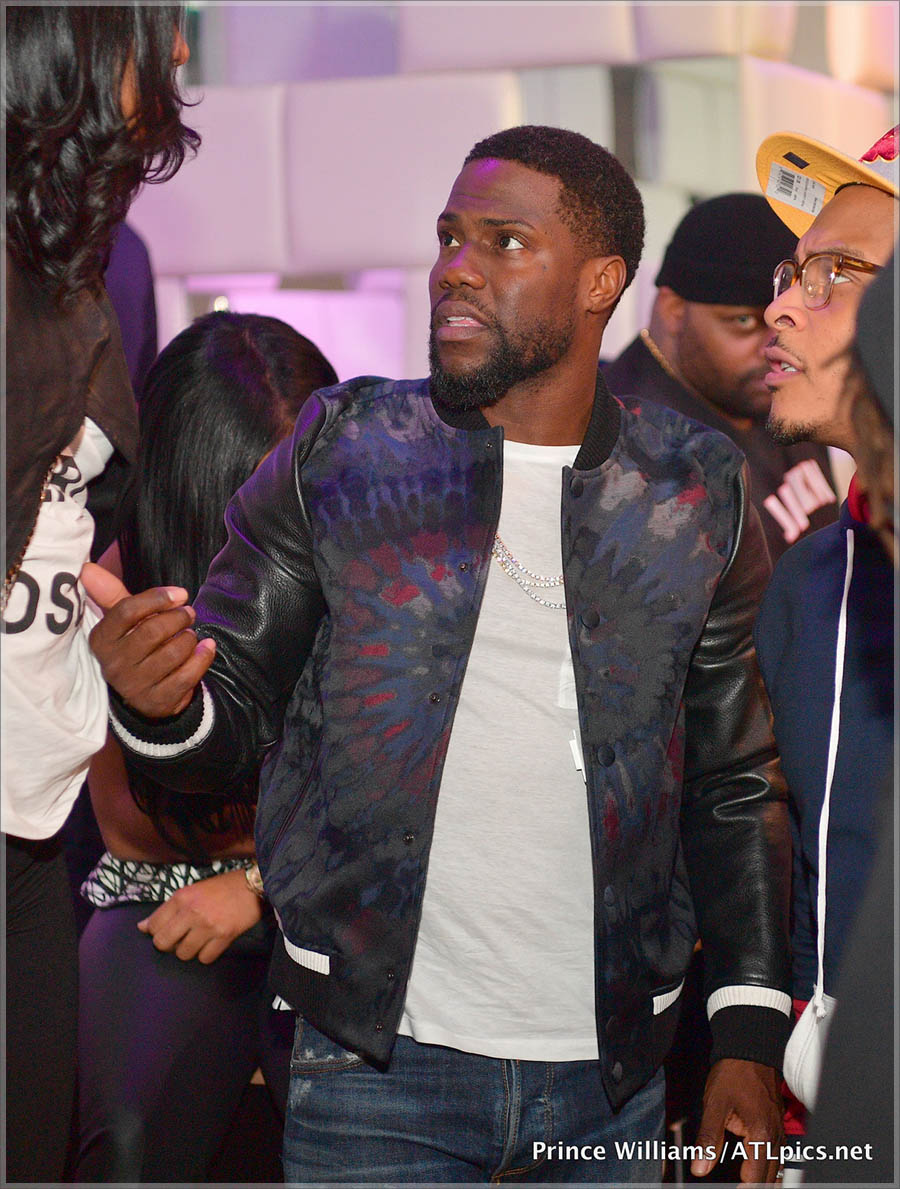 Kevin Hart wore a Valentino brocade varsity tie-dye jacket that retails for $2070.00. Get yours. 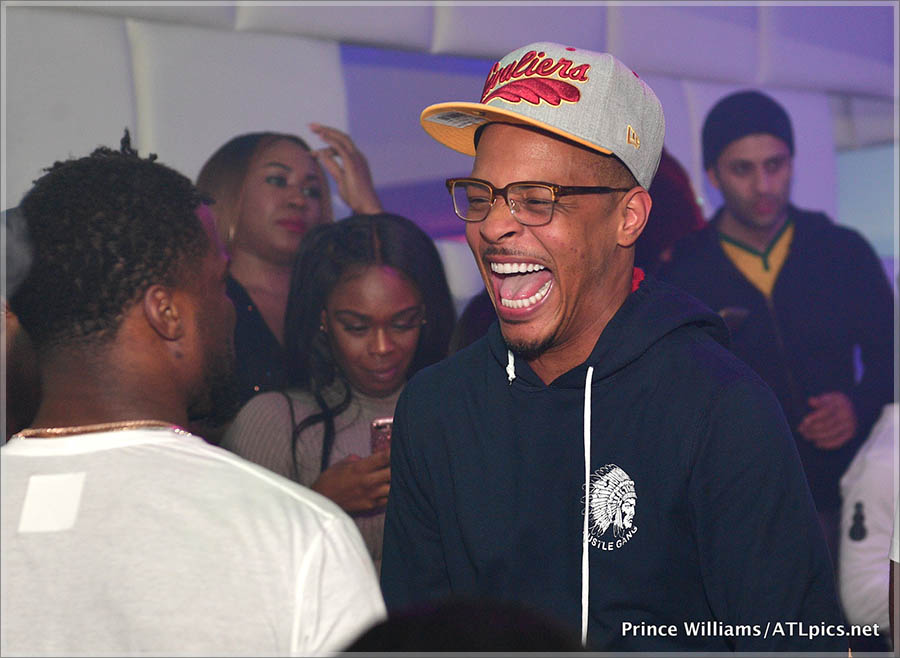 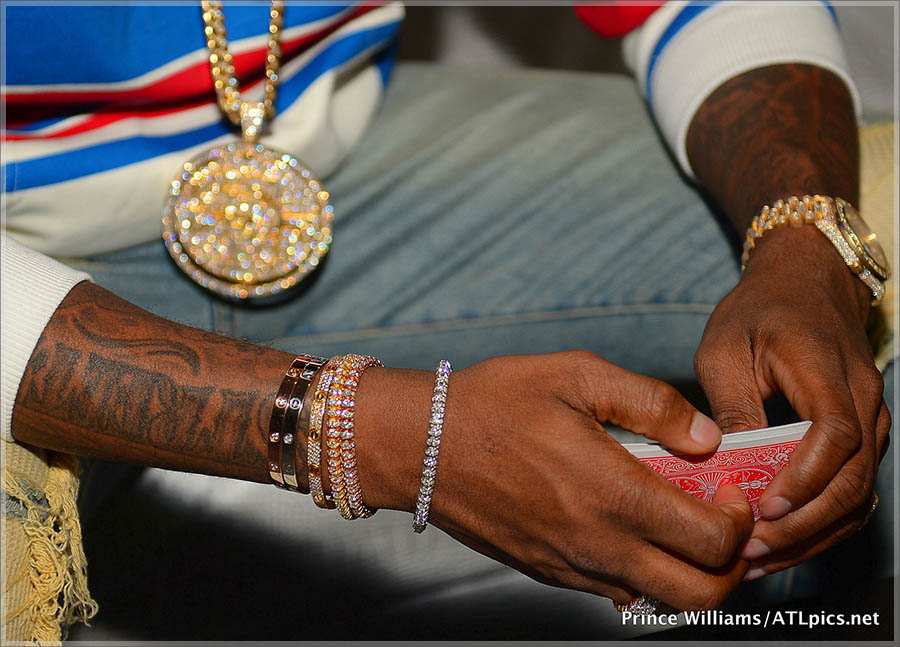 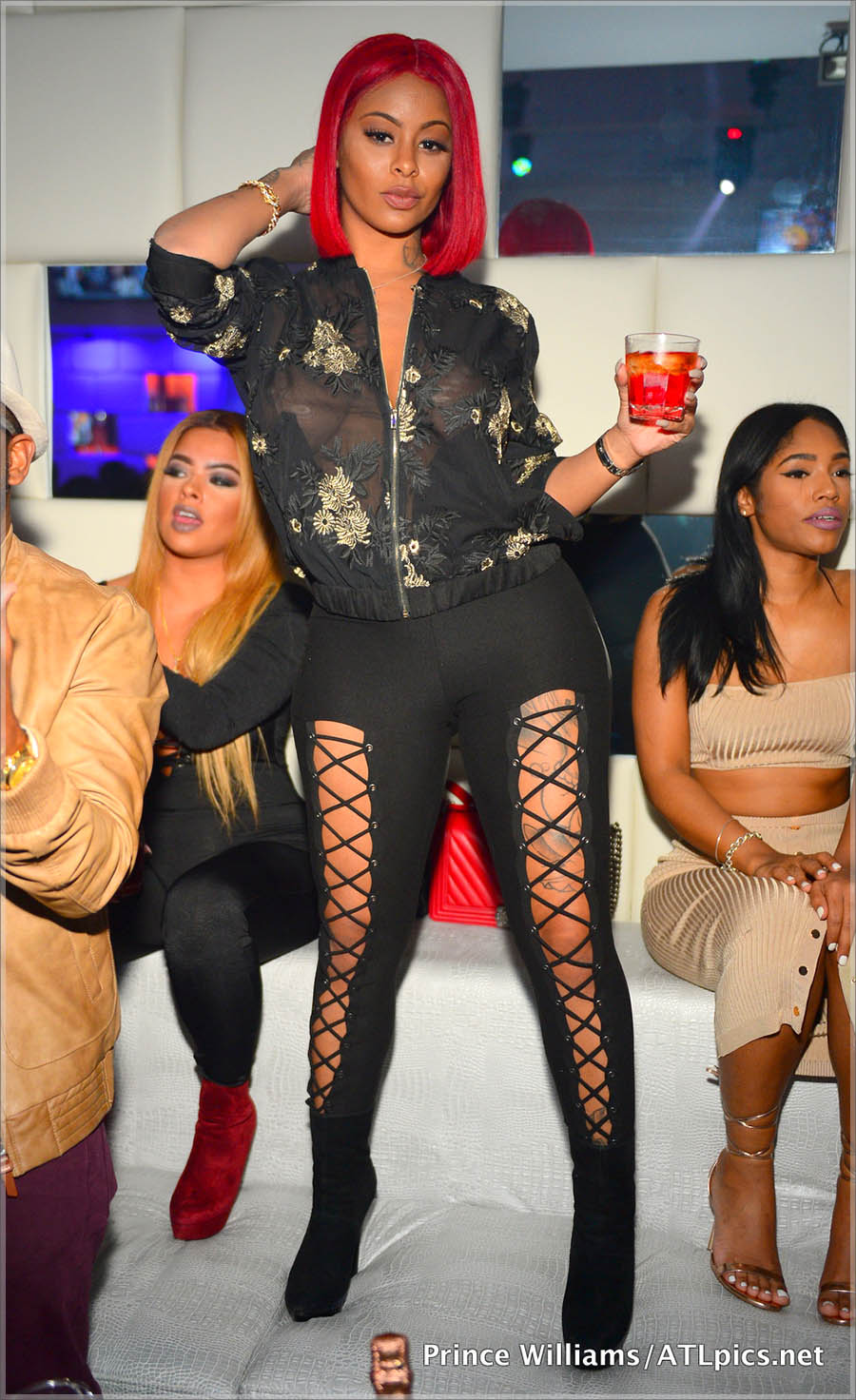 Decatur Flavas know not to stand on the sofas at SL Lounge.