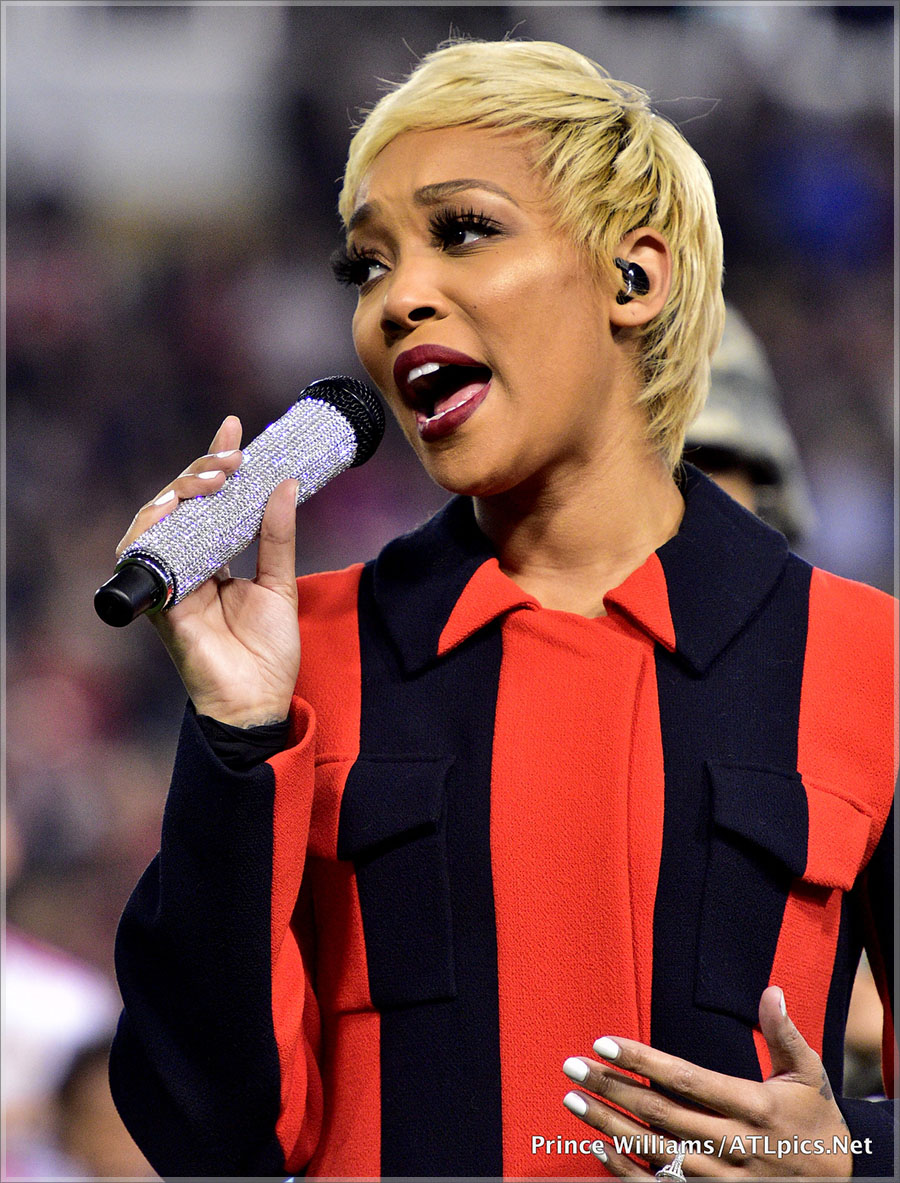 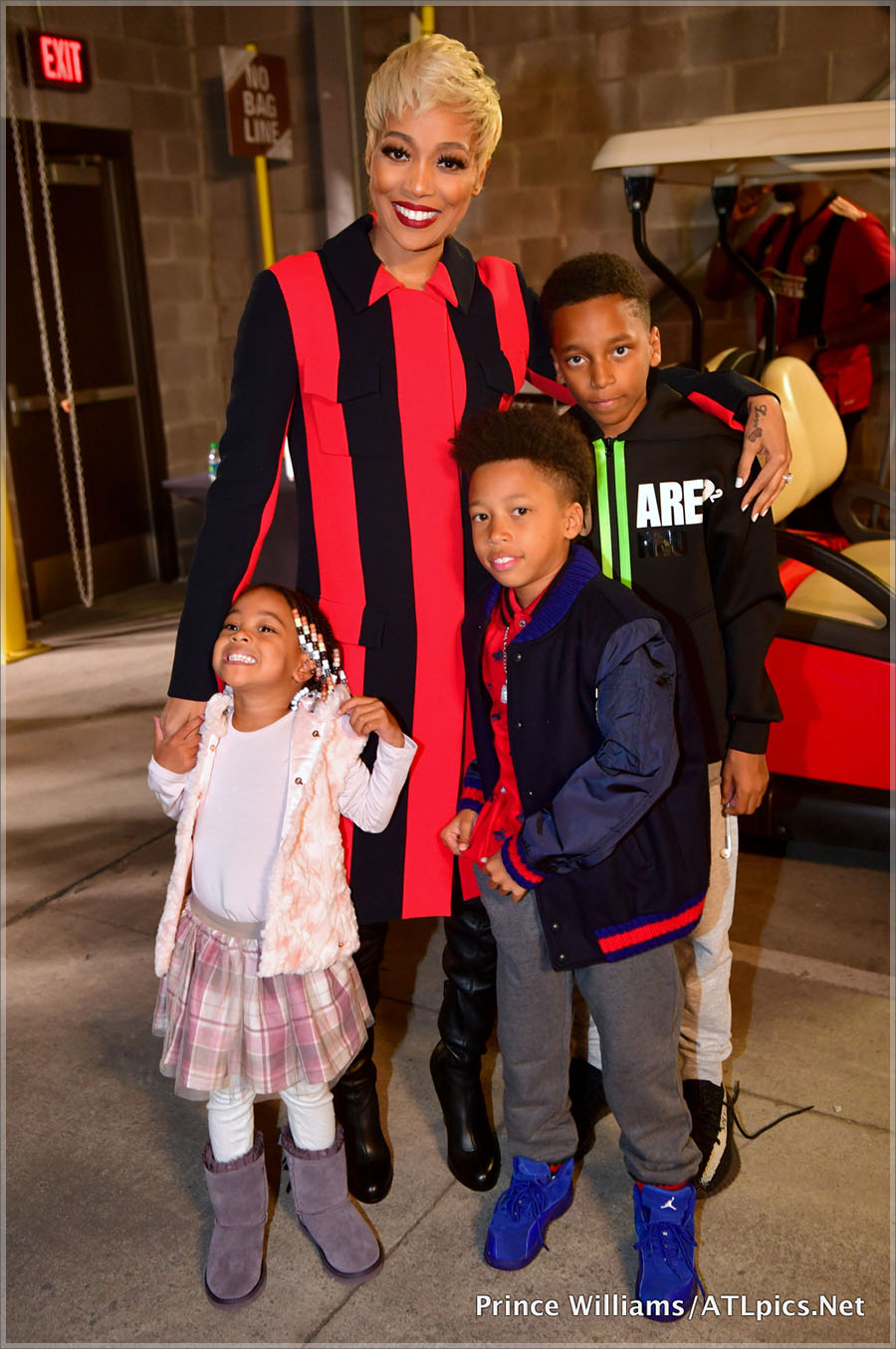 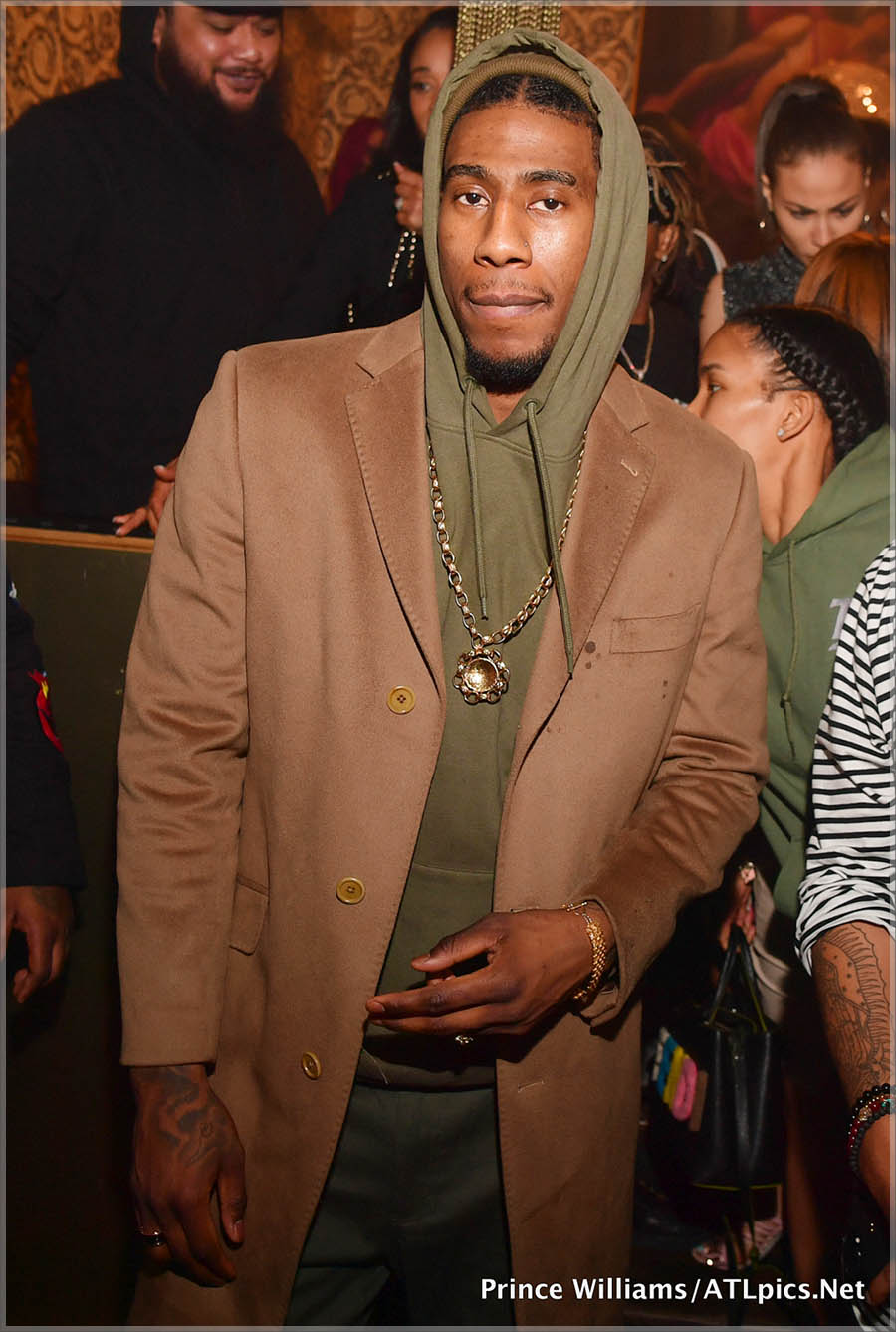 Cleveland Cavaliers star Iman Shumpert hosted Medusa Lounge. Other local celebs in the house included reality TV star Mimi Faust and DJ Drama. Iman was in town with the NBA champions to play the Atlanta Hawks. The Cavs set a record for the most 3-point shots in a single game en route to a 135-130 win over the hapless Hawks. 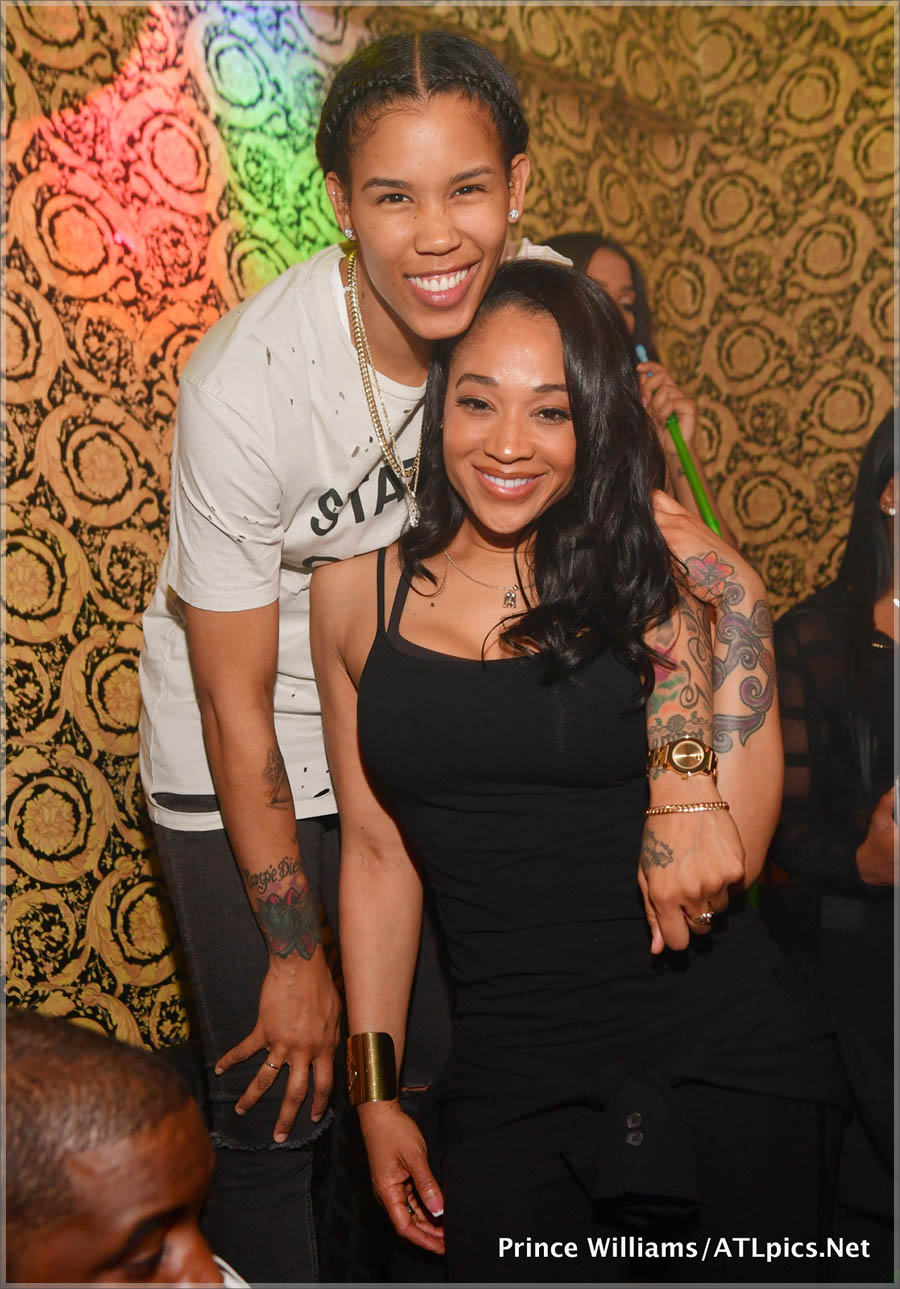 They say reality TV star Mimi Faust, right, is a full fledged lesbian now. They say the 47-year-old mother-of-one has a few young stud women in Atlanta paying her bills, paying her rent and buying her expensive jewelry and things. She's also popular on the lesbian nightclub circuit.