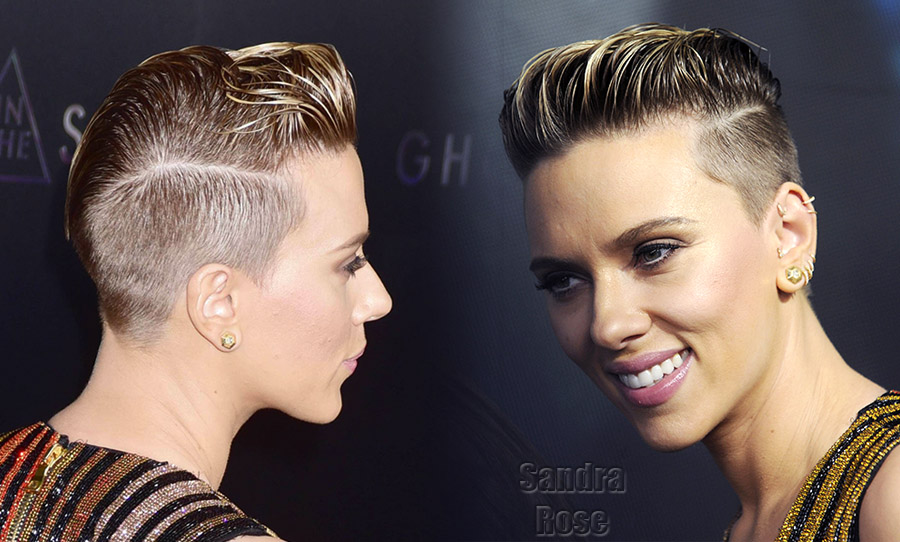 A-list actress Scarlett Johansson attended the NY premiere of the film Ghost in the Shell. As fine as she is, the 32-year-old stunner is going through yet another divorce. Johansson and her ex Romain Dauriac are divorcing after 3 years of marriage. The union produced a daughter, Rose Dorothy Dauriac. Johansson is only 32 and she's been married twice already. Ex-husband Ryan Reynolds left her in 2011 after 3 years together. They say the really cute females have the worst attitudes. 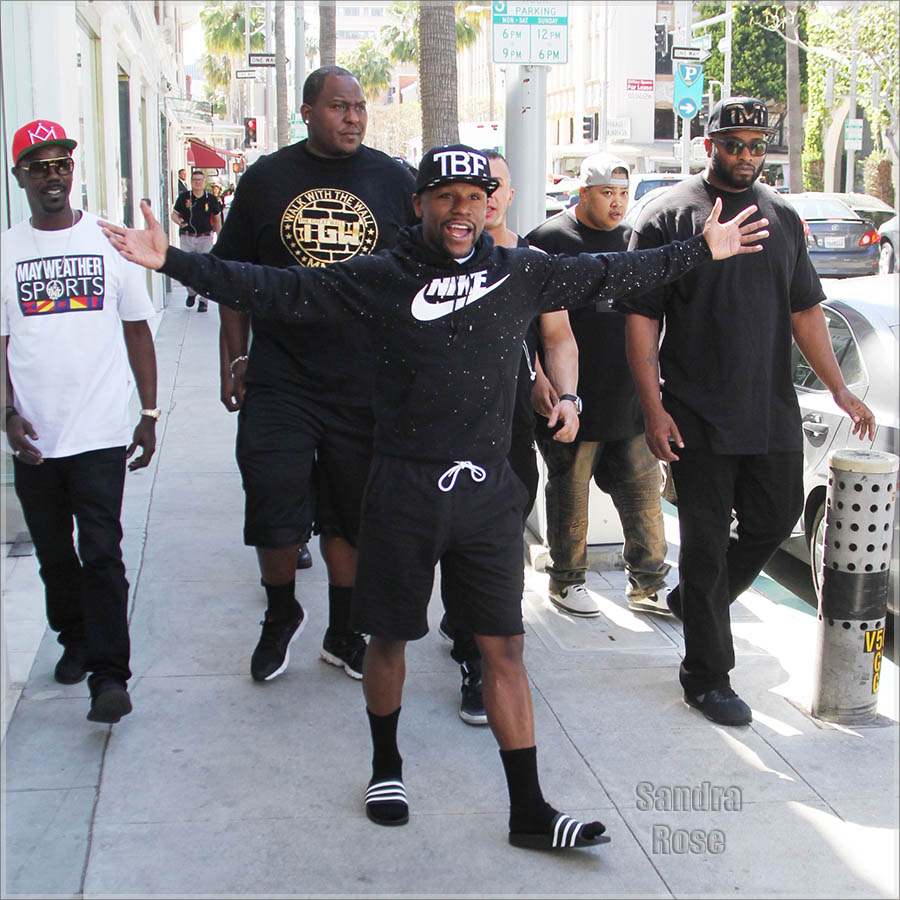 Floyd Mayweather welcomed the paparazzi with open arms as he and a gaggle of hard legs shopped on Rodeo Drive in Beverly Hills. 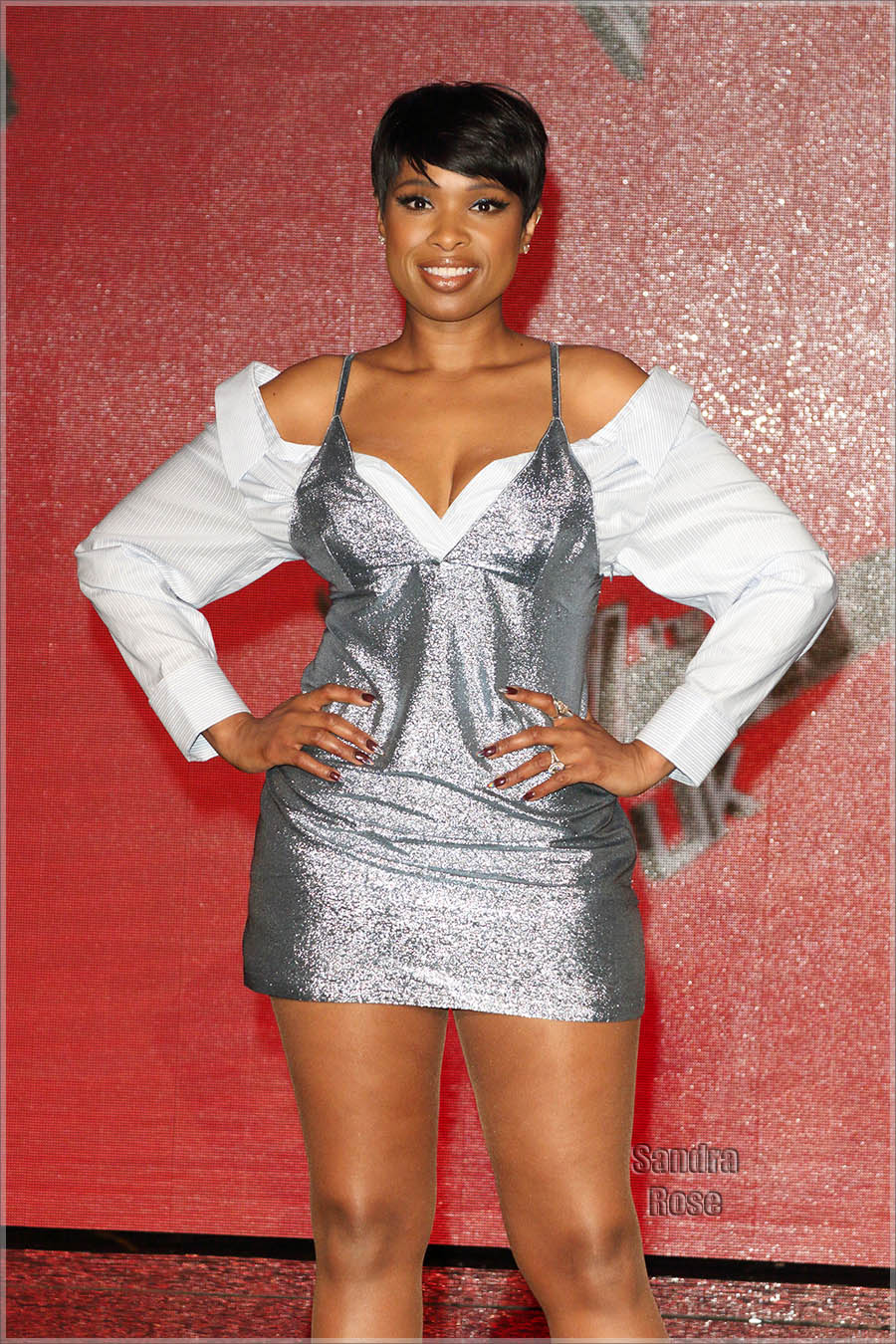 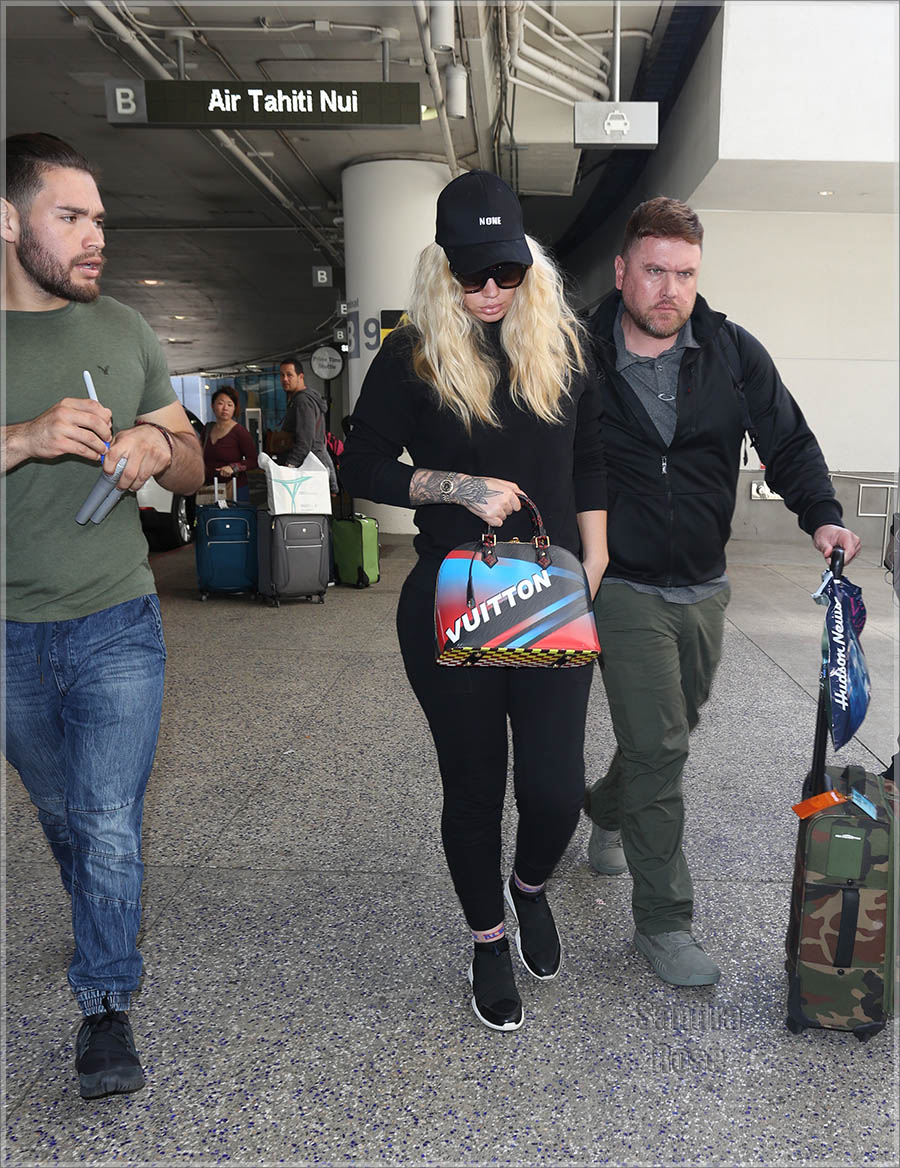