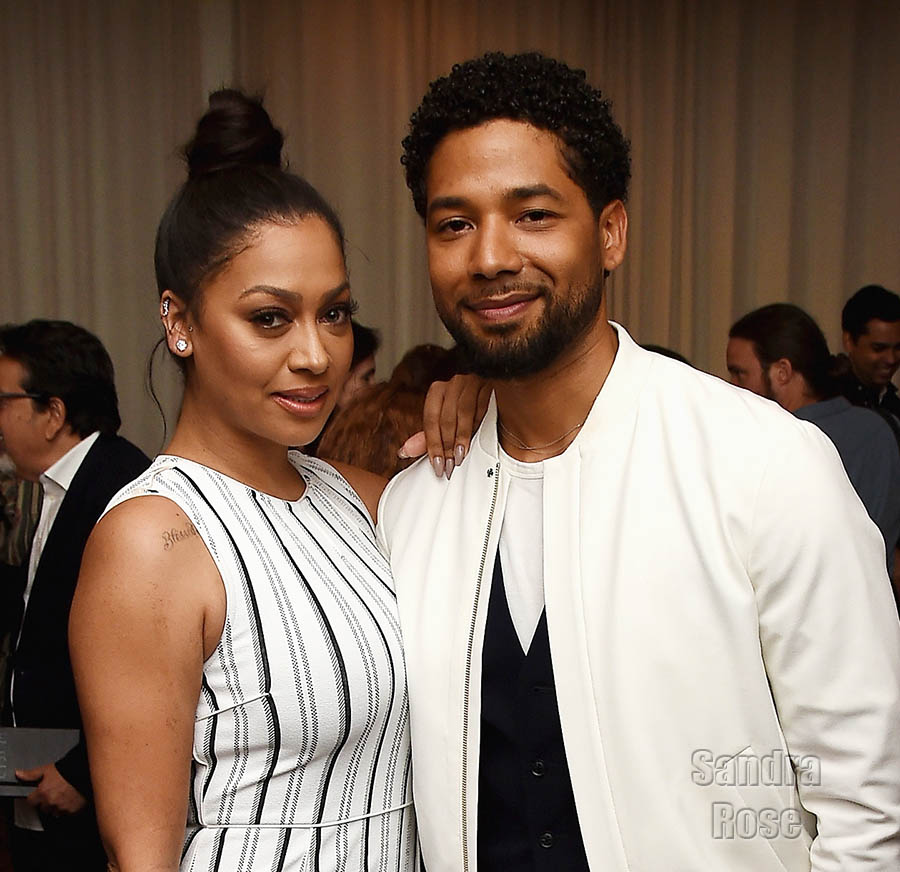 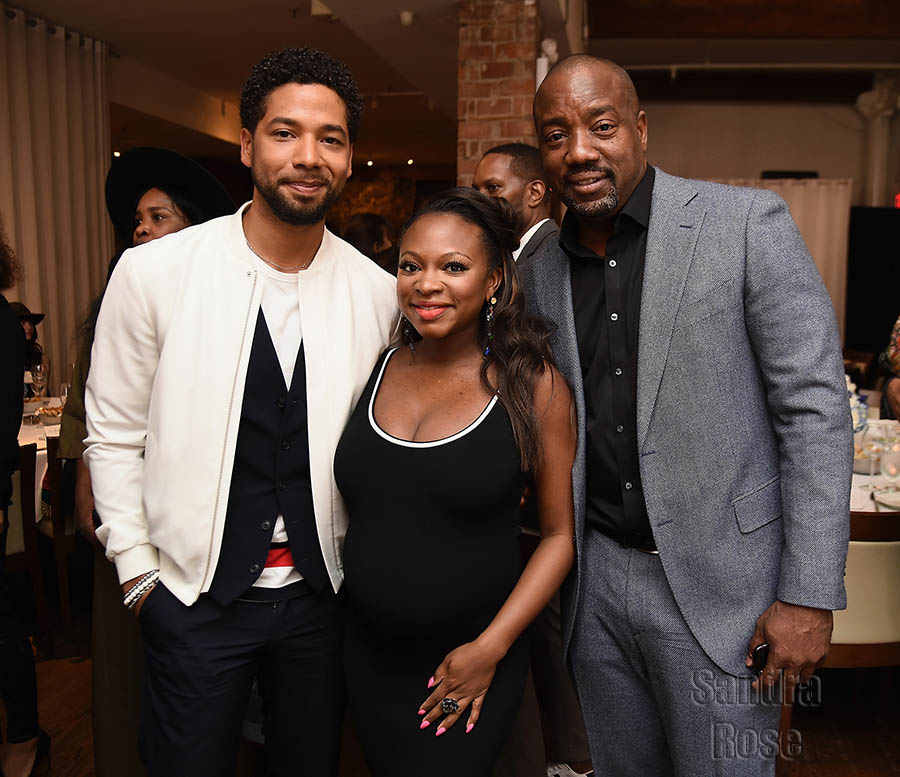 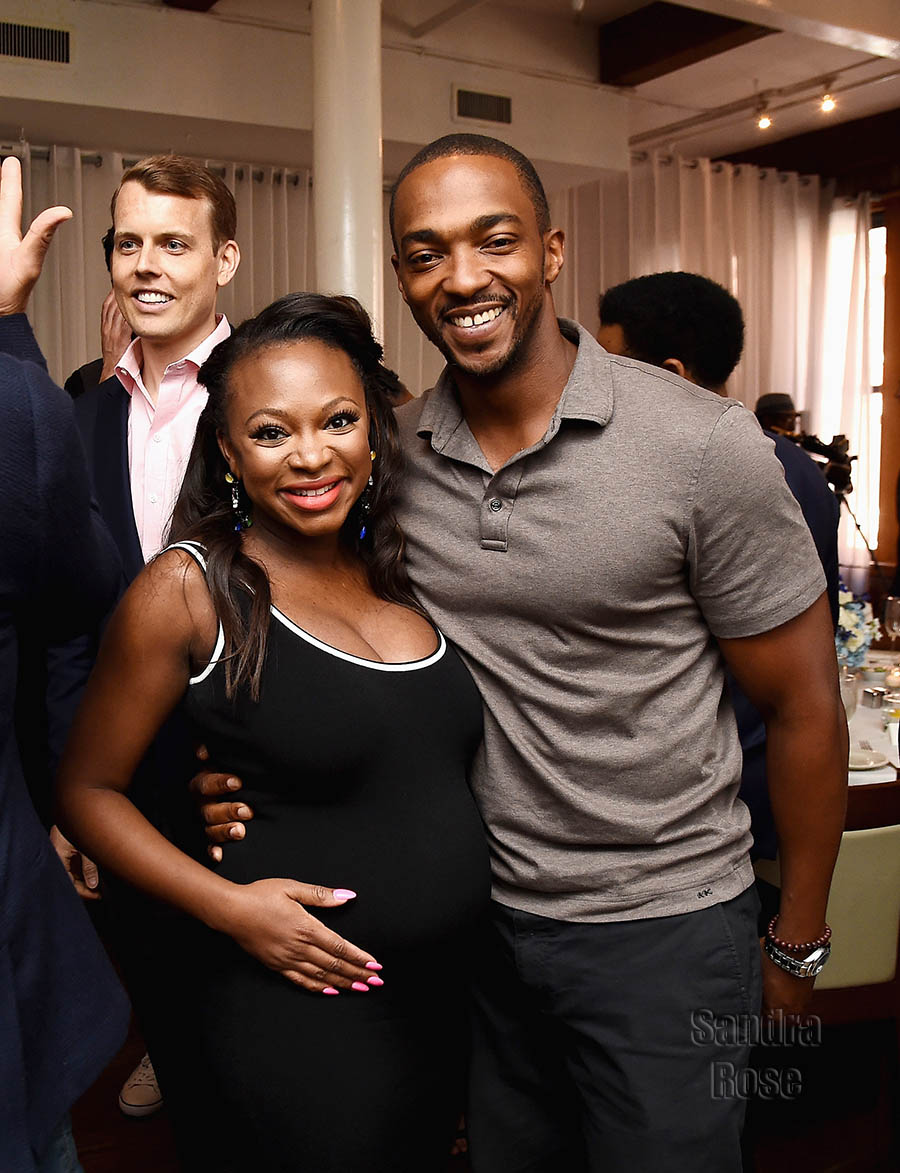 In this photo, Naturi poses with actor Anthony Mackie who, ironically, starred in the 2004 movie, "She Hate Me," directed by Spike Lee, about a virile hunk who makes extra cash on the side by knocking up a bunch of lesbians.