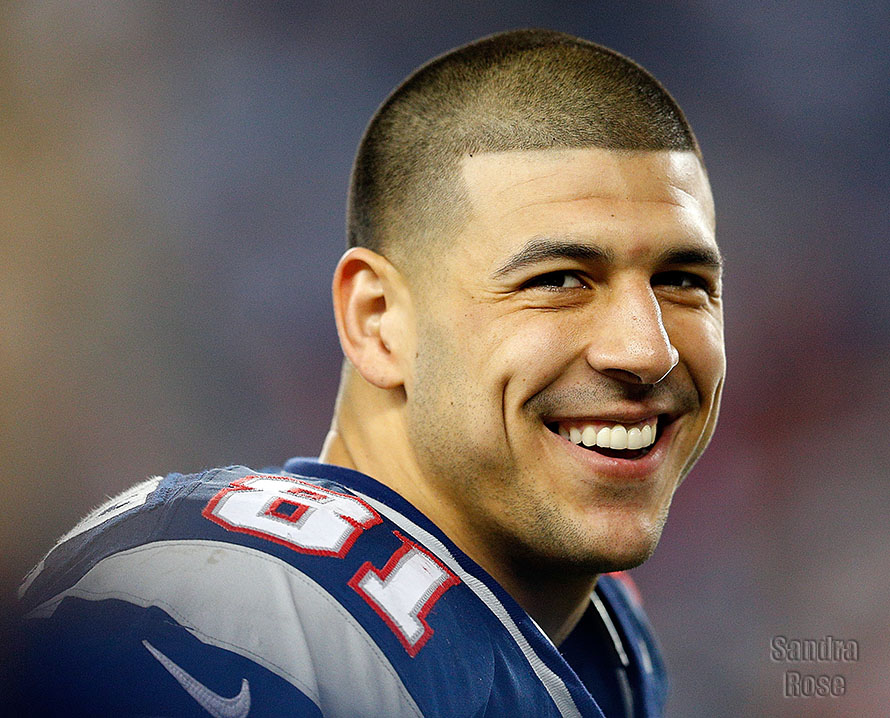 Guards found Hernandez, 27, hanging in his cell around 3 a.m. Wednesday morning at the Souza-Baranowski Correctional Center in Shirley, Massachusetts.

Officials say Hernandez ripped a bed sheet to form a noose around his neck and tied it to a window in his cell.

He was pronounced dead at UMass Memorial-HealthAlliance Hospital in Leominster about an hour later.

Hernandez was housed in a single cell at the maximum security prison.

Last week, he broke down and cried when a jury acquitted him of murder in the 2012 shooting deaths of Daniel de Abreu and Safiro Furtado in Boston. 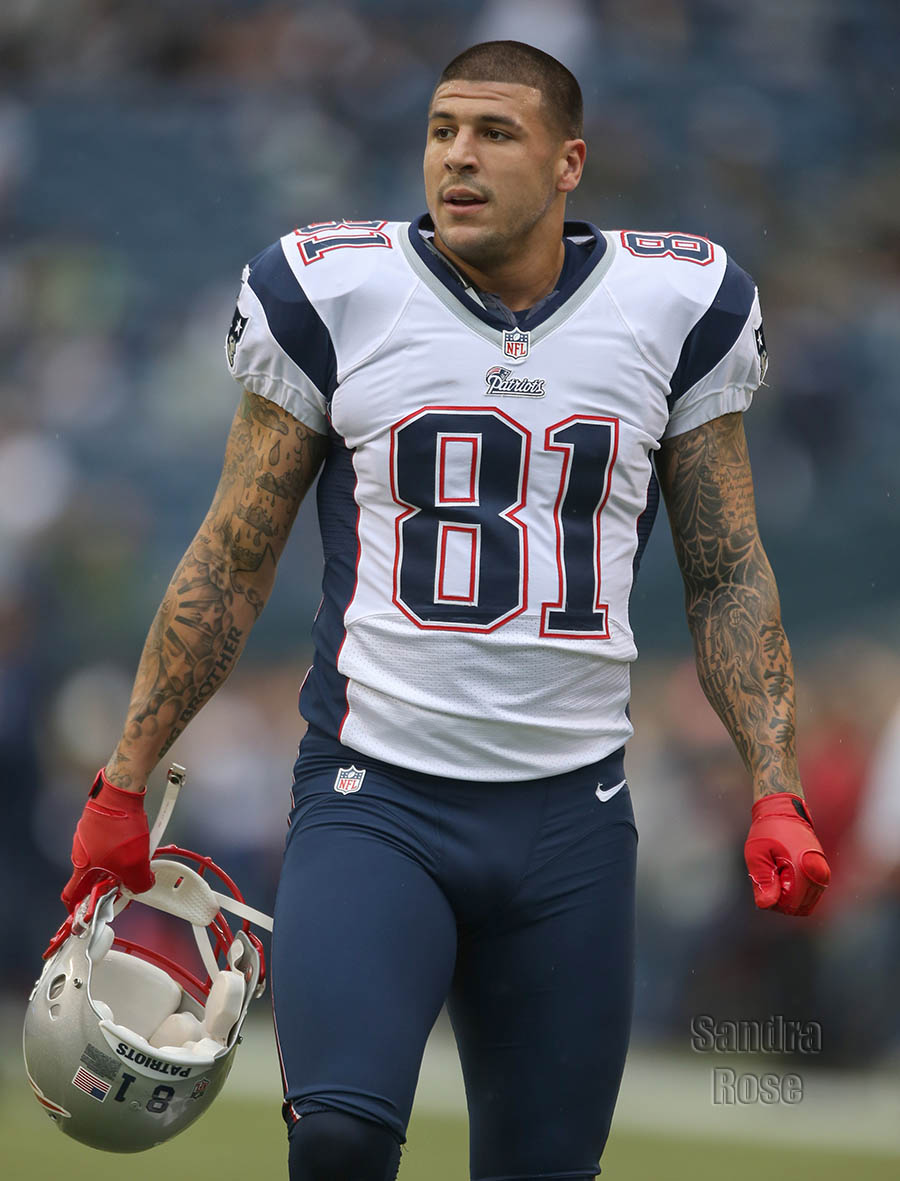 He was already serving a life sentence without the possibility of parole for the 2013 shooting of Odin Lloyd, who was dating his fiancée's sister.

Hernandez leaves behind his fiancée, Shayanna Jenkins, and their 4-year-old daughter, Avielle Hernandez.

Hernandez blew a kiss to Jenkins and Avielle before being escorted from the courtroom back to prison on April 12.

"We are aware of the reports, but I don't anticipate that we will be commenting today," a Patriots spokesman told ESPN on Wednesday morning.