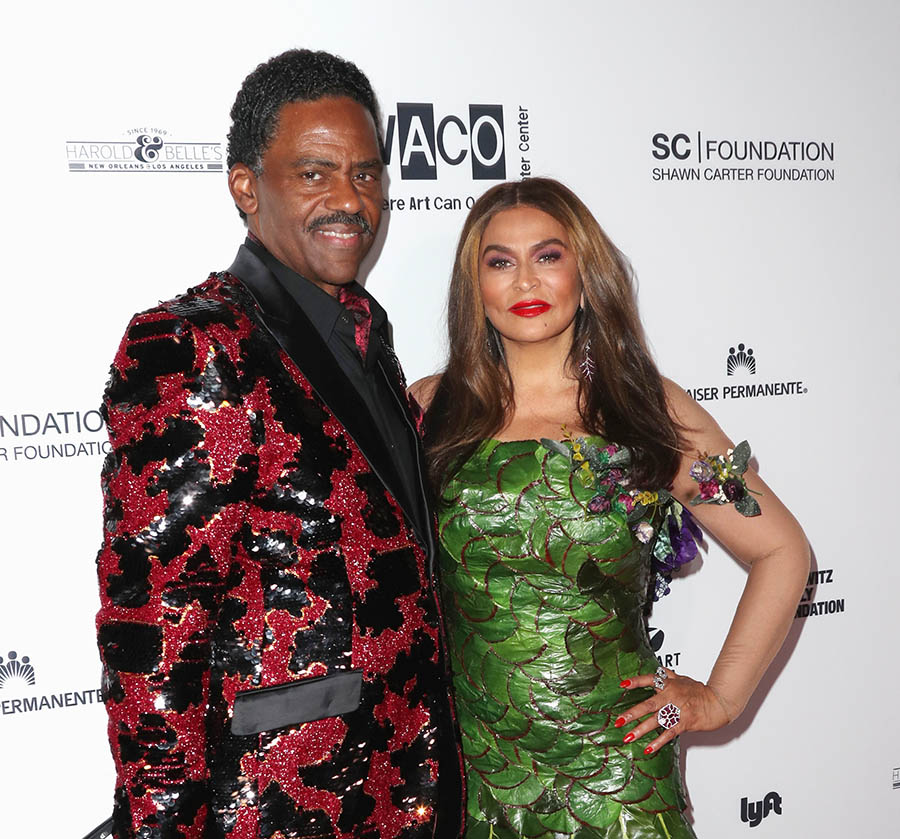 Power couple Mr. and Mrs. Richard and Tina Knowles-Lawson hosted their 2017 Wearable Art Gala at California African American Museum on Saturday. The event benefits their acting school that they opened recently to teach black girls the art of acting. 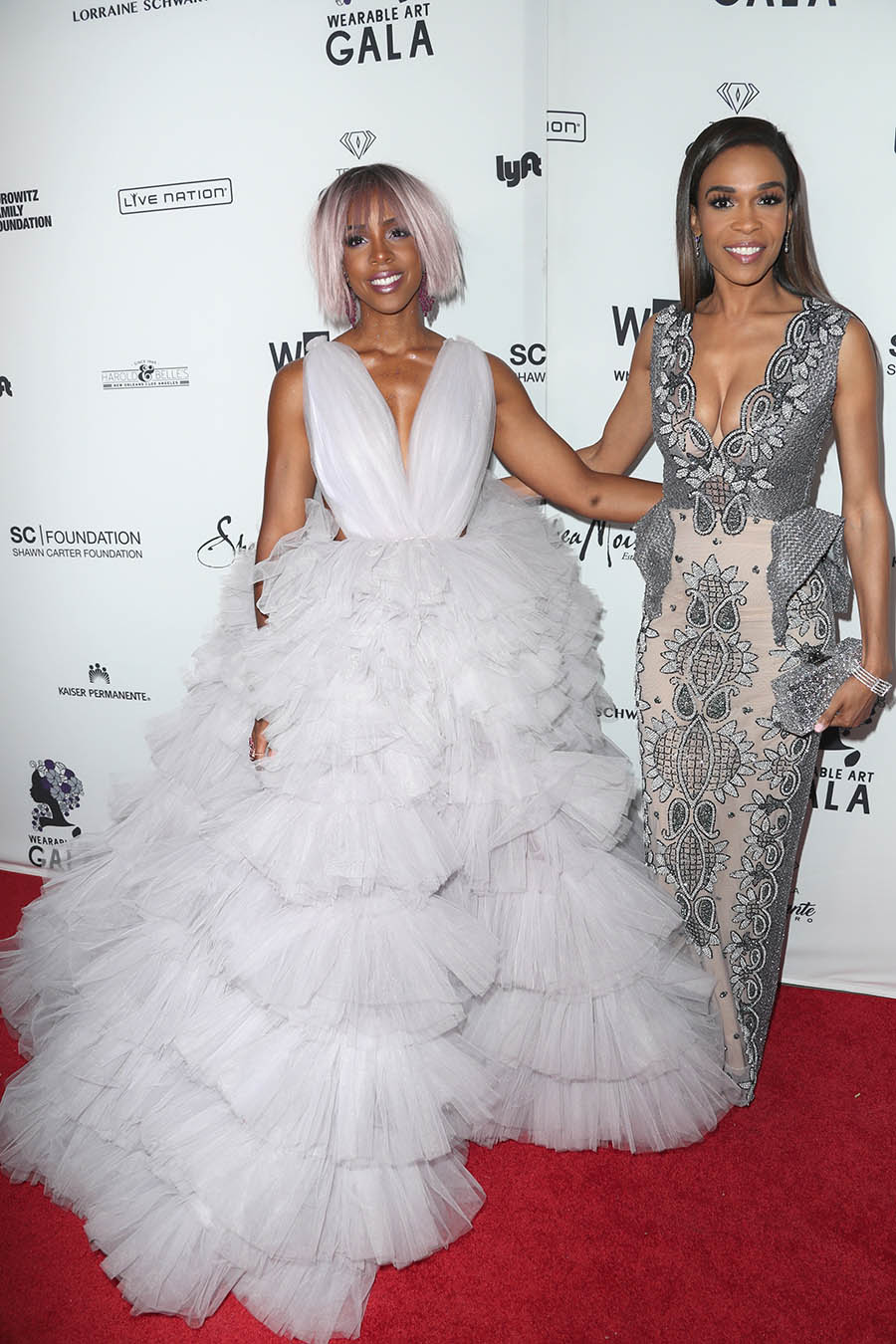 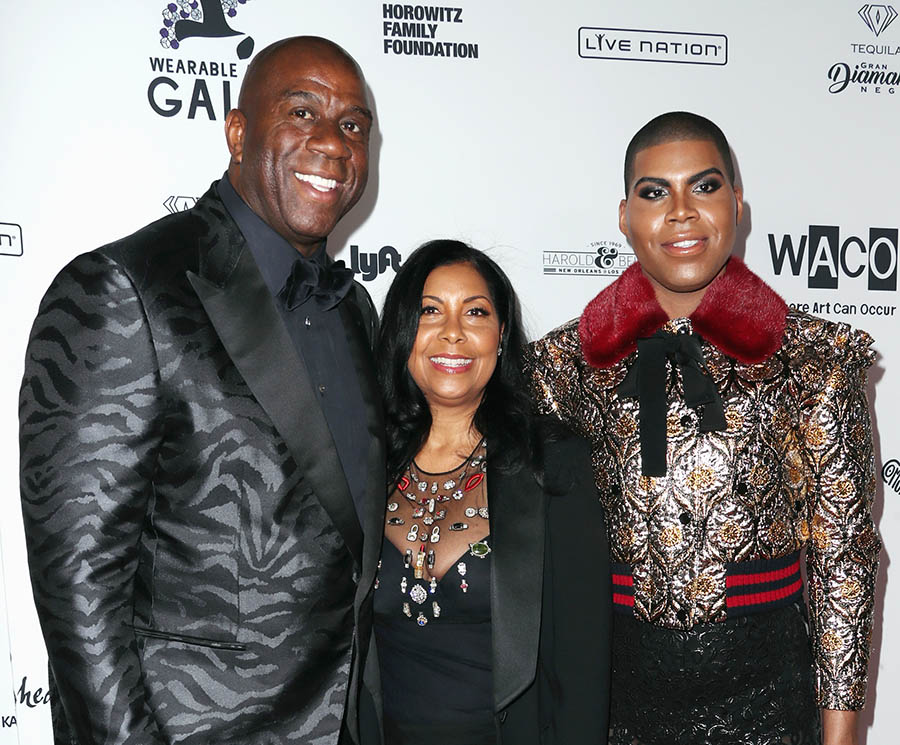 Mr. and Mrs. Magic and Cookie Johnson showed their love and support for son EJ Johnson at the Wearable Art Gala at California African American Museum. in a sit-down interview with Oprah Winfrey last year, Cookie revealed that her son’s flamboyant gay lifestyle was a source of embarrassment to her. “That was a very hard thing for me,” she told Oprah. “That was very, very hard for me. I had to pray about it. This was one of those moments where I had to go directly to God and I prayed.”