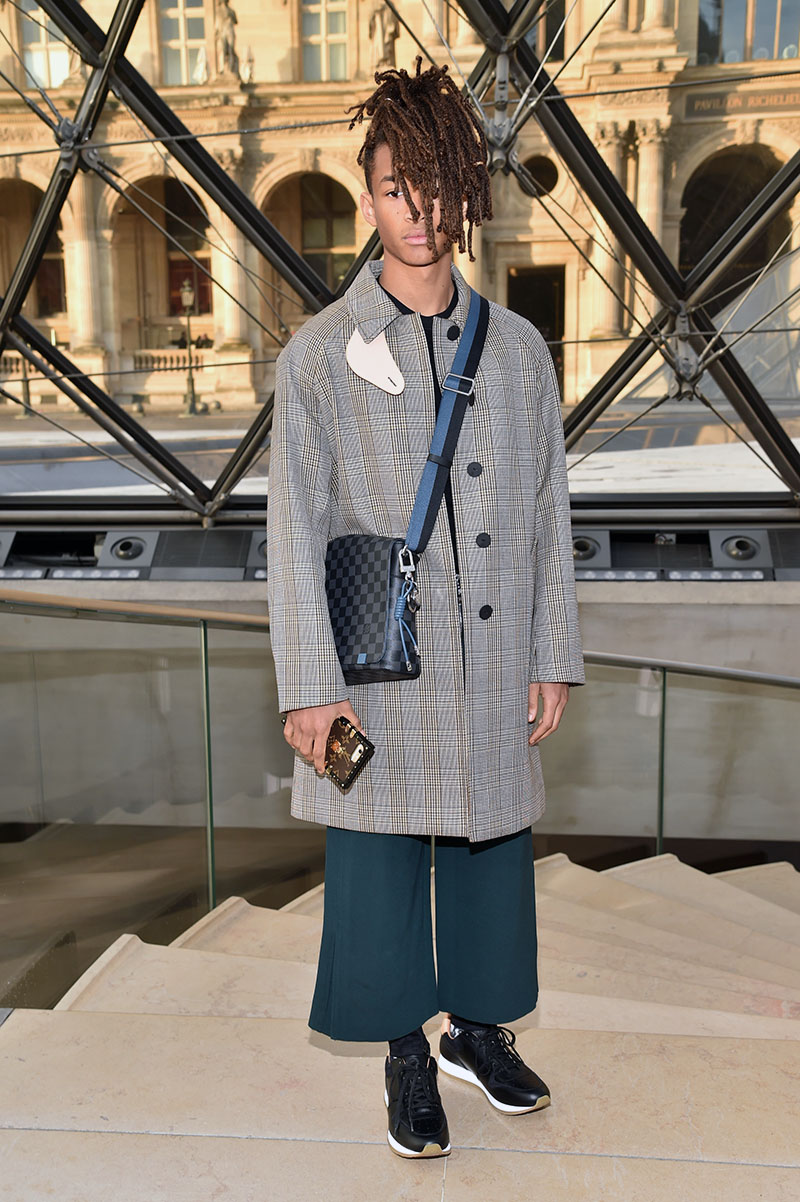 Feminists believe eliminating masculinity in boys will eradicate such harmful behavior from the male species.

The NY Times writer theorizes that men are "falling behind in school and work" because they are not mentally equipped to survive in a feminist world.

The following are tips and suggestions culled from interviews with neuroscientists, economists, psychologists and others by the NY Times Writer who asked a simple question: "How can we raise feminist sons?"

How to Get Through Grief During the Holidays