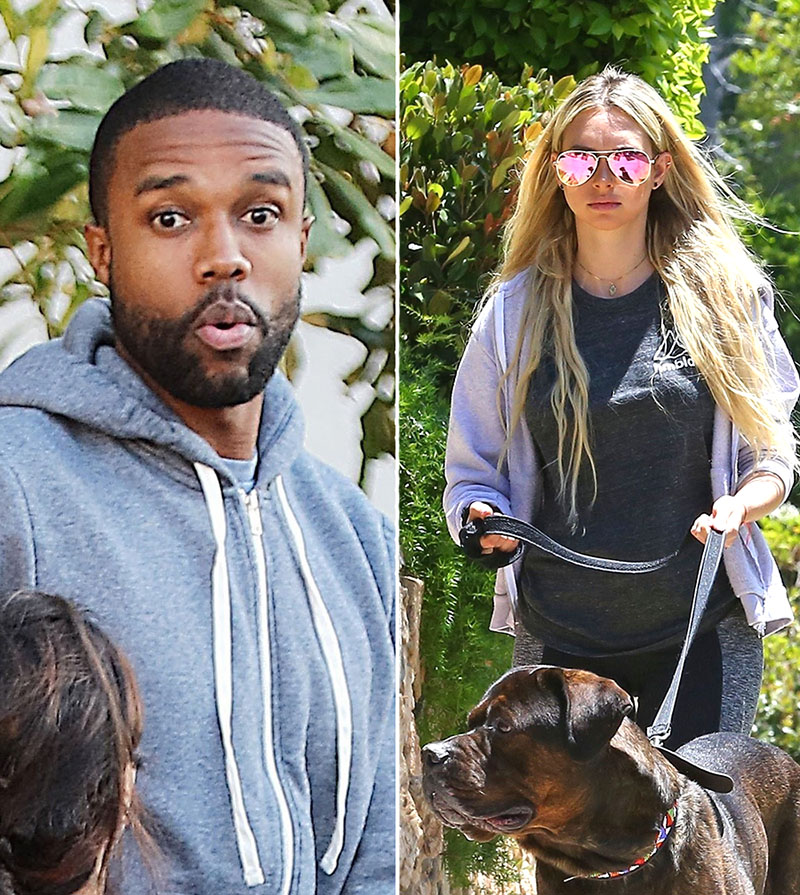 After reviewing video footage of an incident between two 'Bachelor in Paradise' contestants, Warner Bros. concluded there was no sexual assault.

The reality TV show was suspended after a female producer filed a complaint against DeMario Jackson, who allegedly had consensual sex with fellow contestant Corinne Olympios.

Jackson and Olympios were reportedly drunk when they stripped naked and she consented to oral sex in a swimming pool.

The two performed the act in front of fellow cast members and a camera crew. A female producer claimed she was "uncomfortable" after reviewing the footage. Her complaint led to Warner Bros. canceling the show and sending the contestants home.

DeMario's lawyer met with Warner Bros. lawyers Monday, reviewed the tapes and assured him he was in the clear, TMZ writes.

Warner Bros. execs told Jackson there was no sex assault and Olympios was "fully engaged" and alert throughout the encounter.

Olympios, who hired a team of attorneys, tearfully recounted blacking out in the pool. She claimed she couldn't recall the incident and she might need therapy to help her remember the sordid details.

Warner Bros. will not release the video footage, according to TMZ.