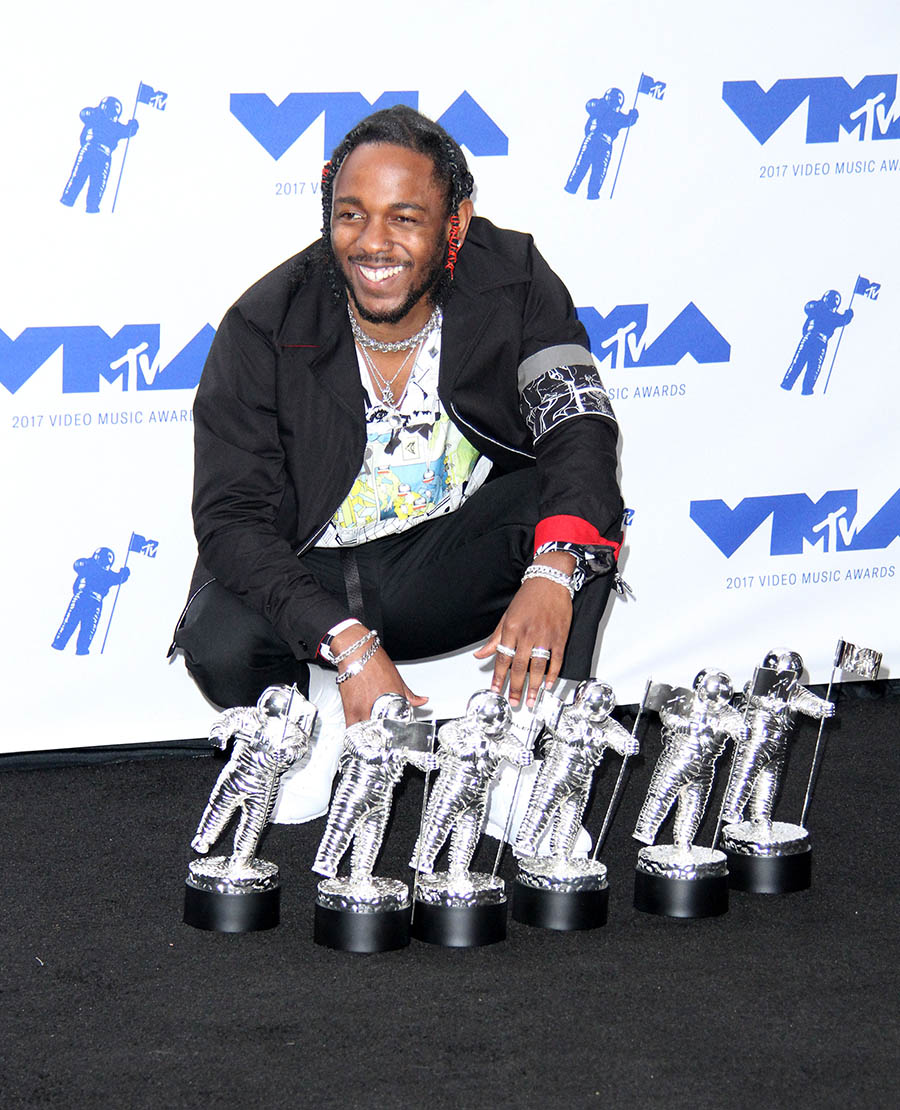 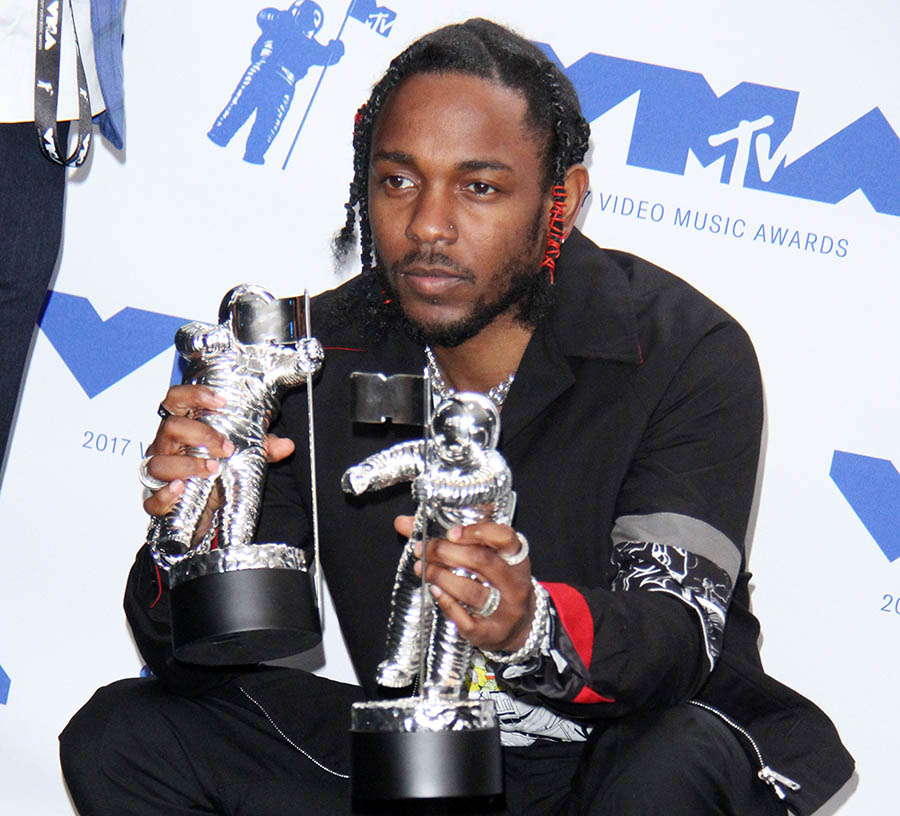 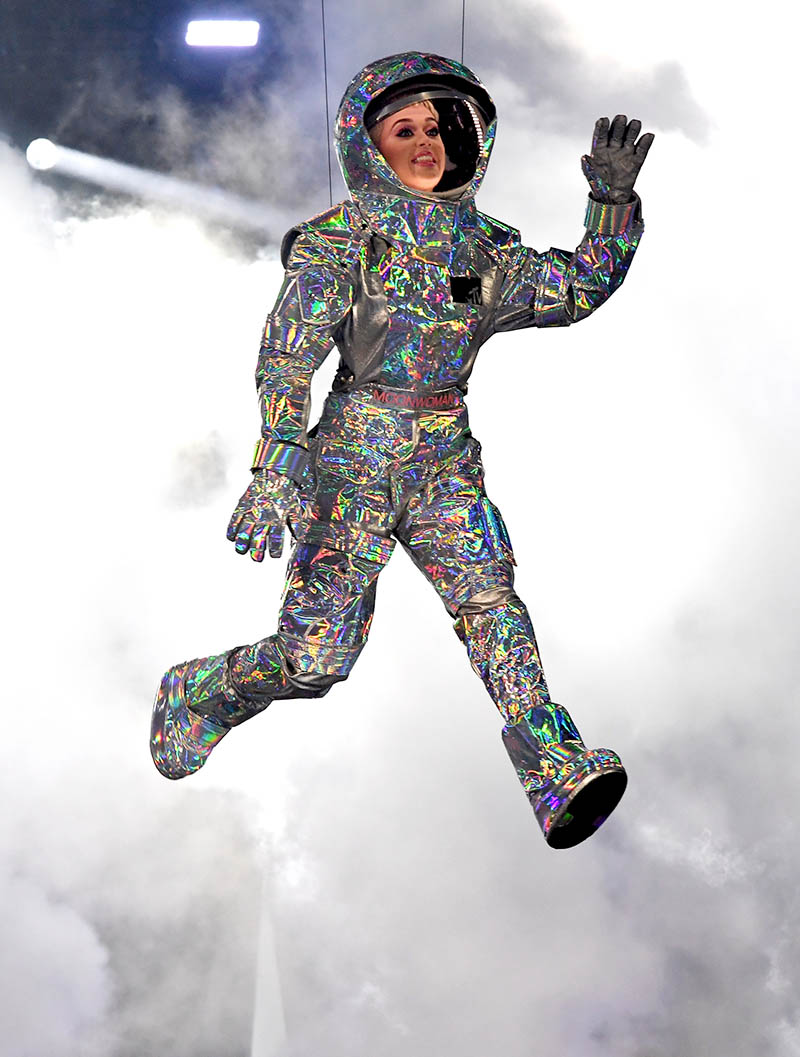 They even had host Katy Perry descend from the rafters in a harness wearing a spacesuit, presumably to prove that women can be a Moon Man too. 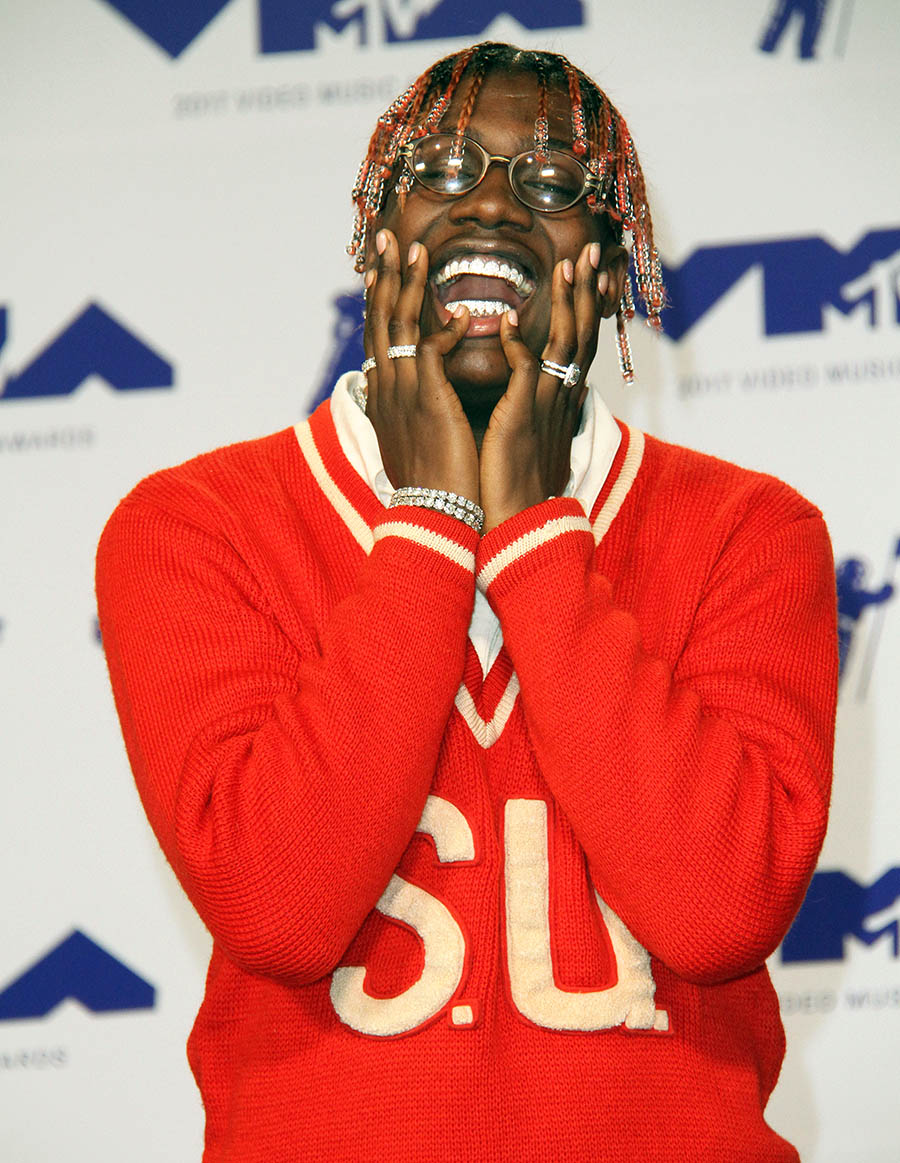 Unlike the American Music Awards, the MTV VMAs winners are chosen by MTVs staff, who lean heavily towards mainstream pop artists and wholesome rap artists with crossover appeal, such as this year's big winner, Kendrick Lamar (pictured above), and one-hit-wonder Li'l Yachty (pictured above), who hosted the pre-show.

Kendrick accepted his awards for his hit single "Humble", including Best Cinematography and the prestigious Video of the Year trophy. The Compton native beat out other bold name artists such as Bruno Mars, Rihanna and DJ Khaled, and The Weeknd for Video of the Year honors.

"Glory to God every time, giving us these amazing talents," Kendrick told the crowd at The Forum in California as he stepped up to accept the final award. "Thank you for allowing us to take our thoughts and our wild imaginations to the next level." 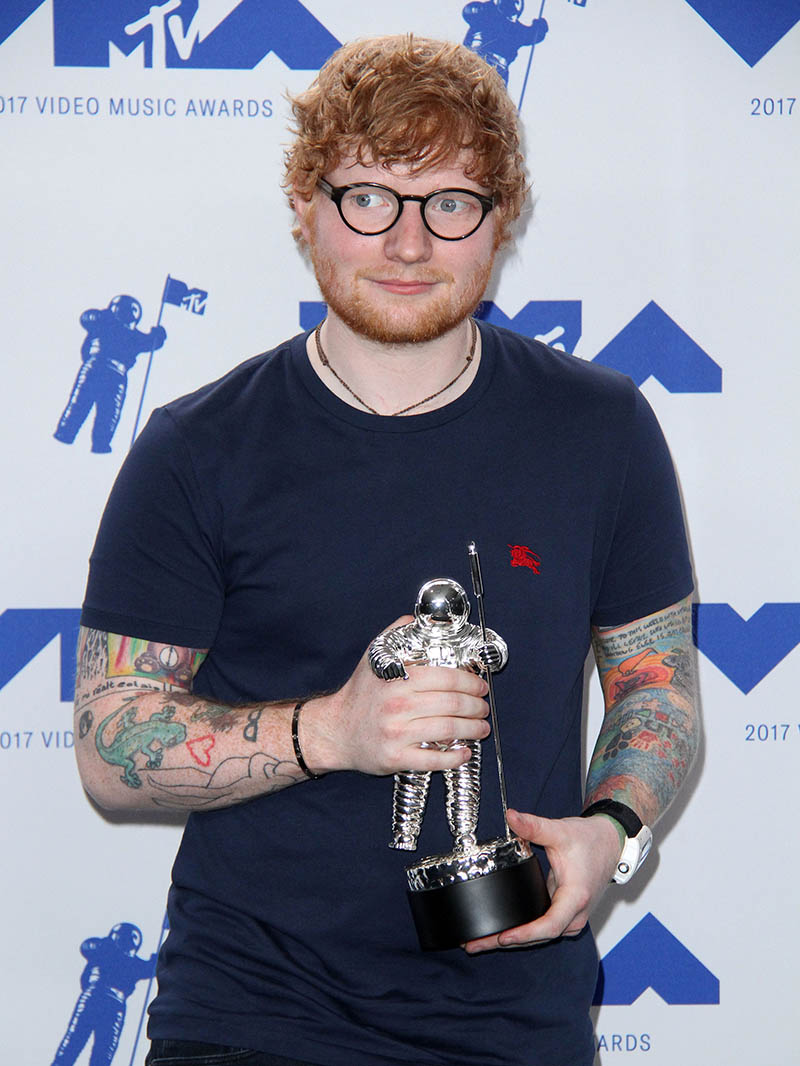 Meanwhile, Ed Sheeran (pictured) walked away with his second ever MTV VMA for Artist of the Year, and later, he performed his hit song "Shape of You" as a unique collaboration with rapper Lil Uzi Vert. 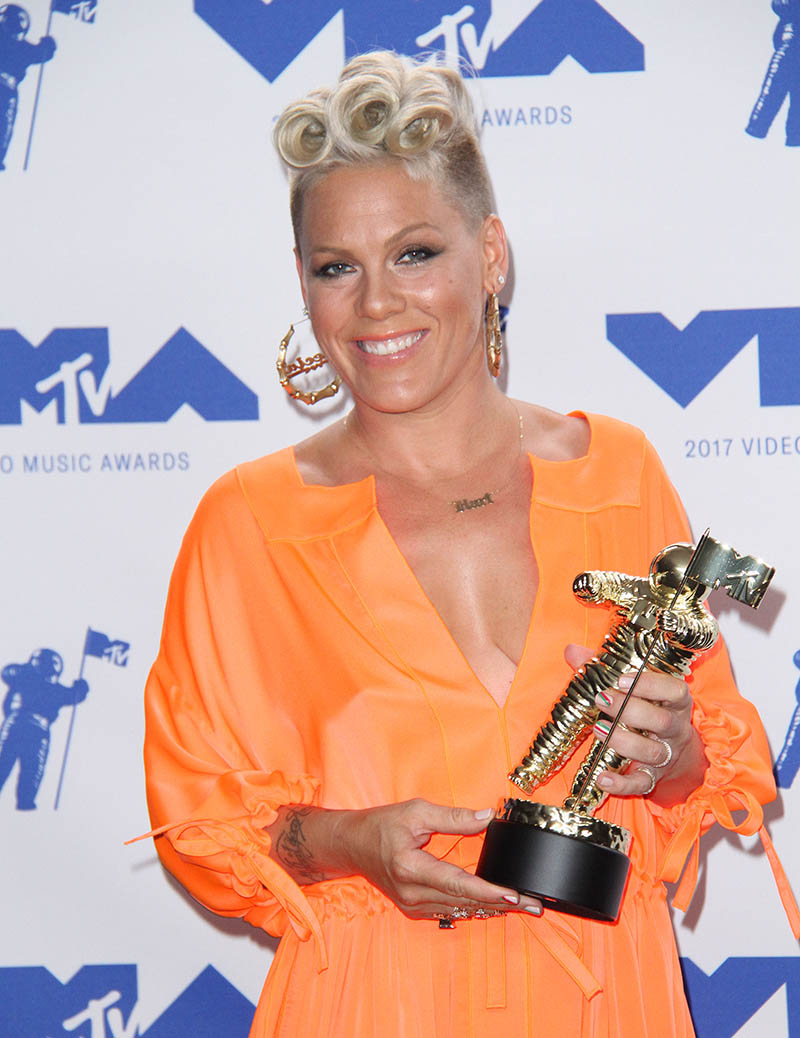 It was a big night for Pink, too, who was celebrated for her career achievements with the Michael Jackson Video Vanguard Award. 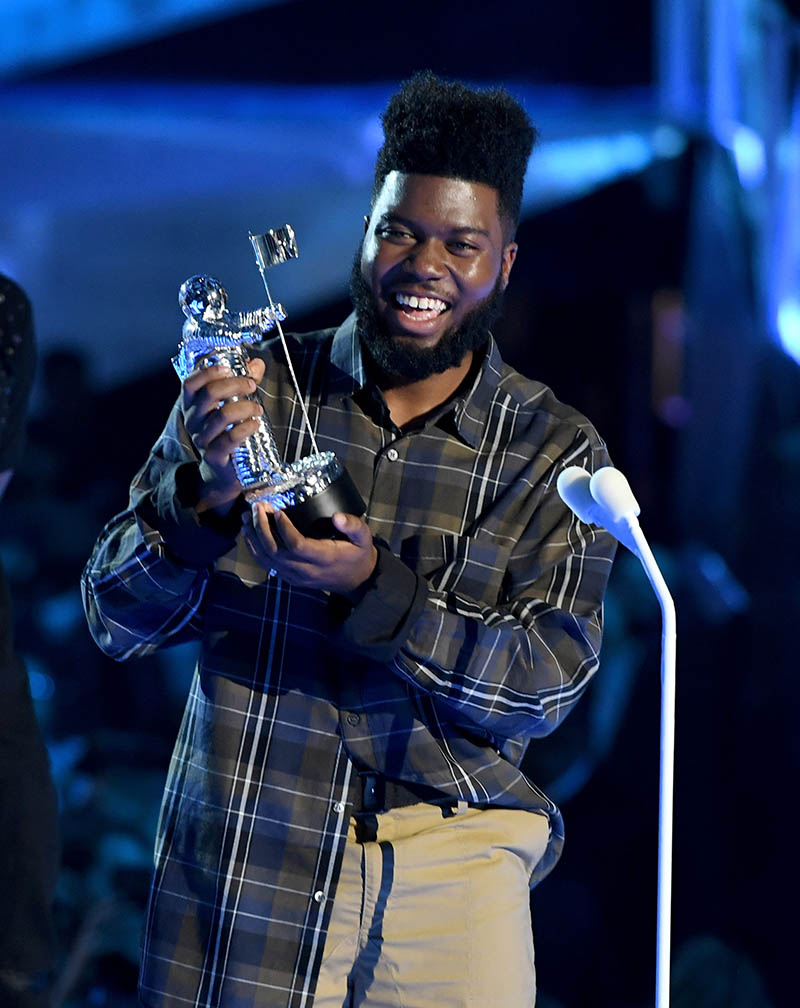 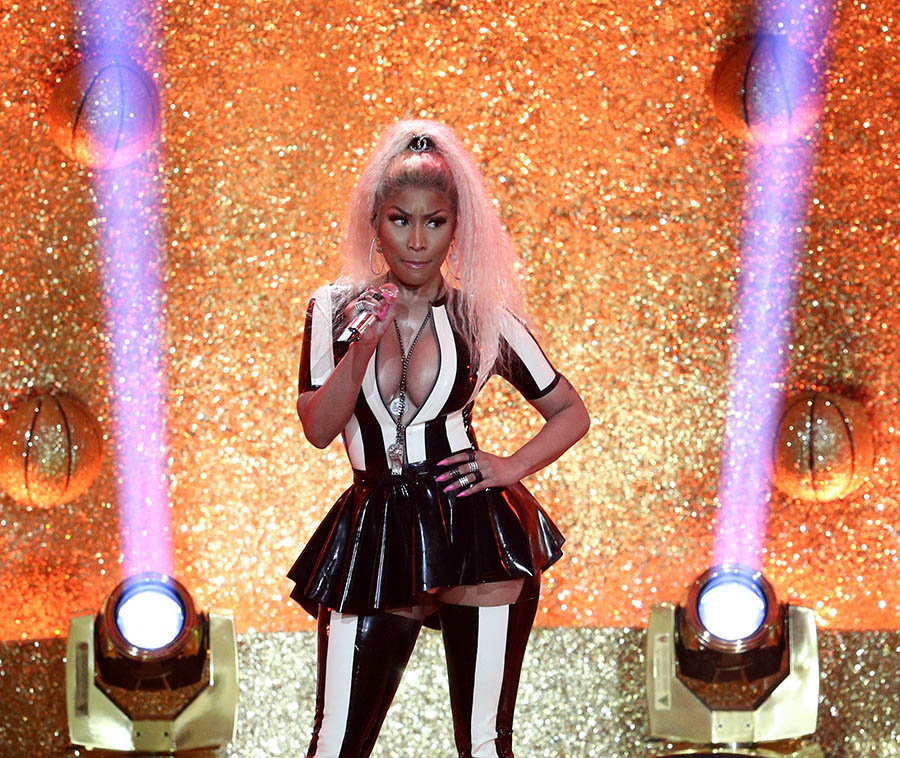 The event also featured the world premiere of Taylor Swift's "Look What You Made Me Do" video, and performances from Kendrick, and Miley Cyrus, before host Katy Perry closed the show with her Nicki Minaj (pictured) collaboration "Swish Swish".