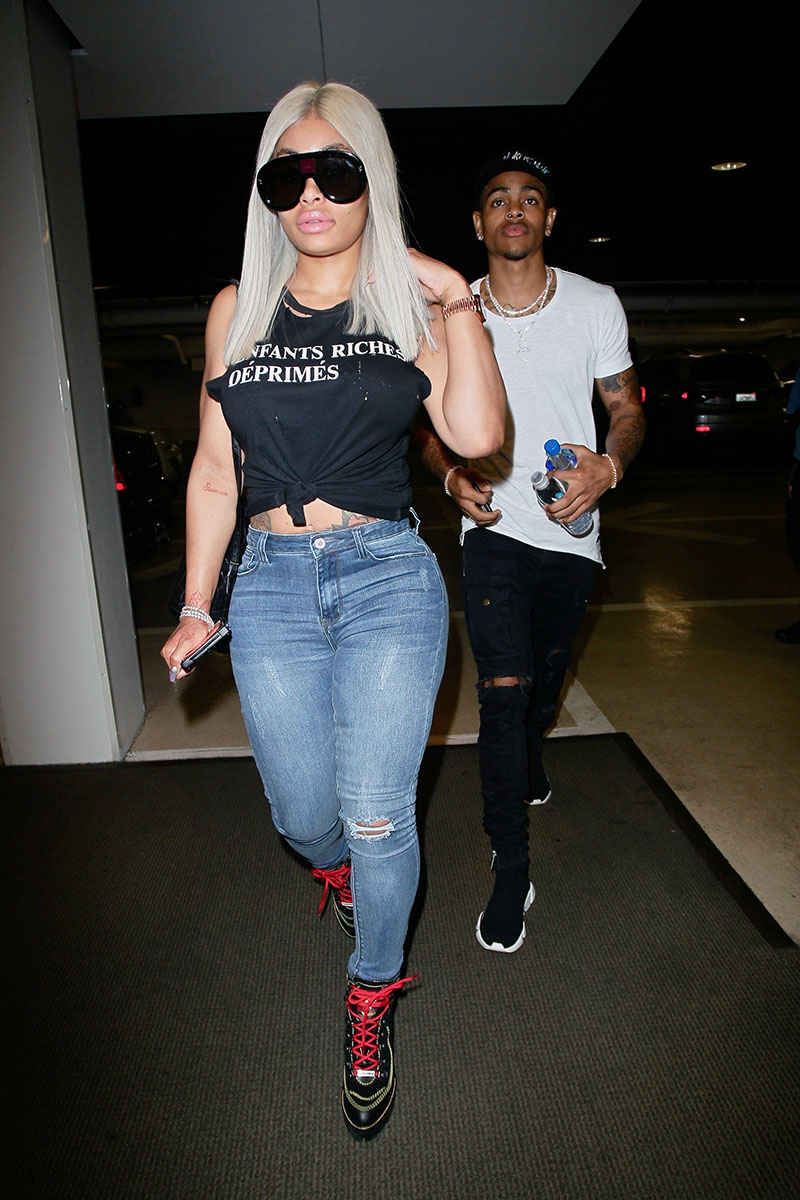 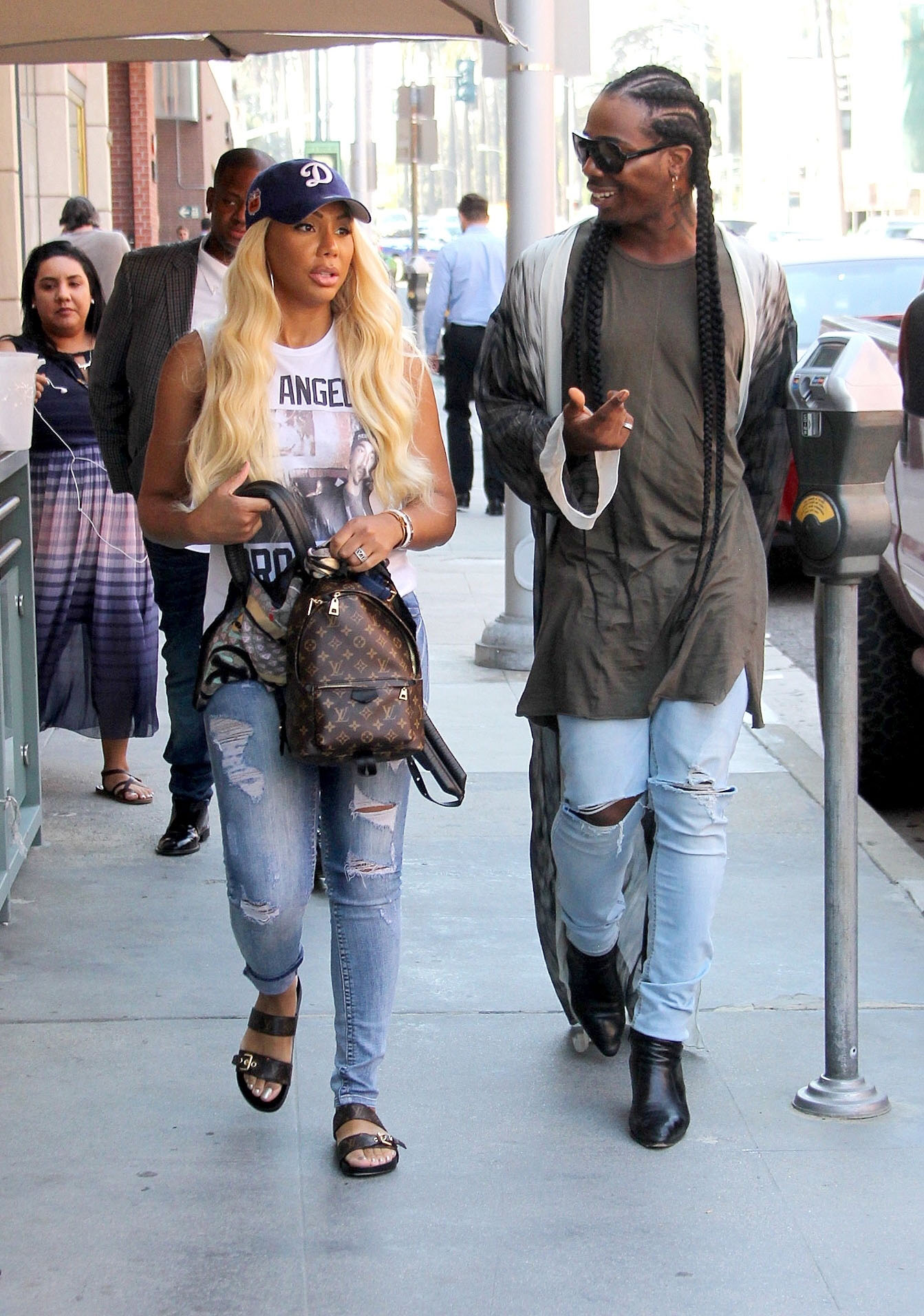 Tamar Braxton was spotted chatting with a lanky male friend while husband Vincent Herbert followed behind. Tamar and her entourage did some light shopping in Beverly Hills. 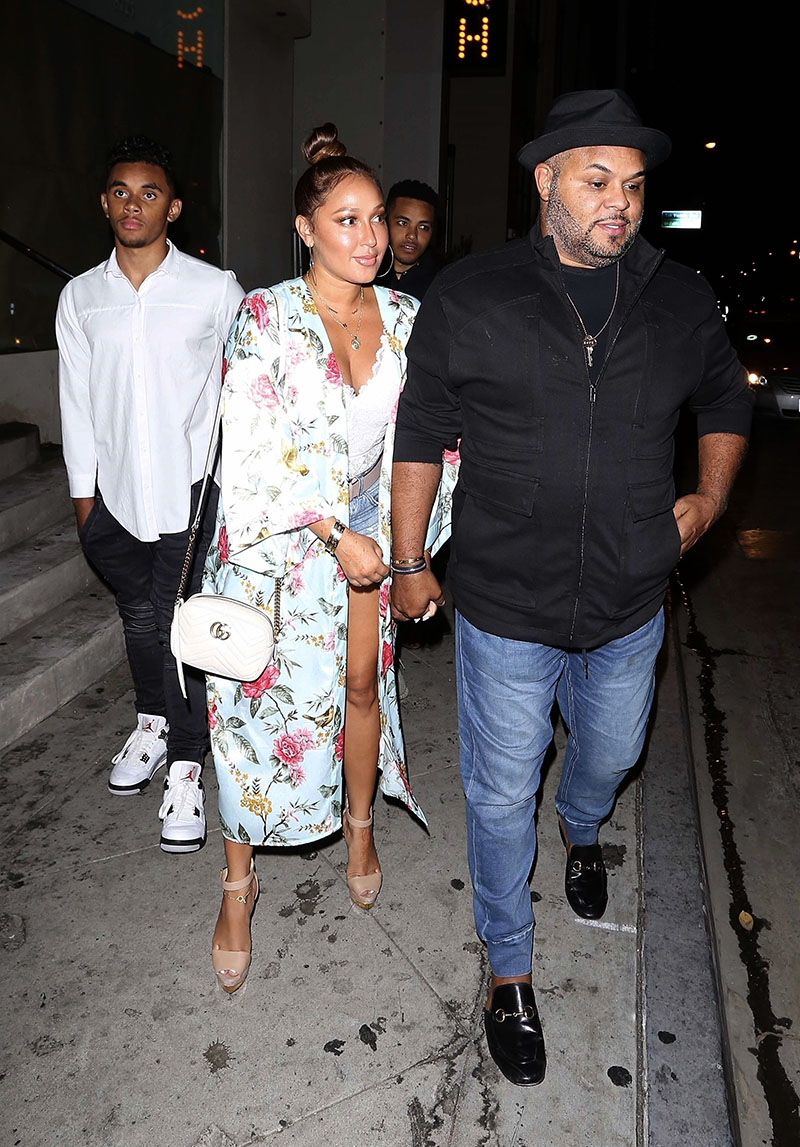 Singer Adrienne Bailon and her husband Israel Houghton were spotted leaving Catch Restaurant with his sons in West Hollywood. 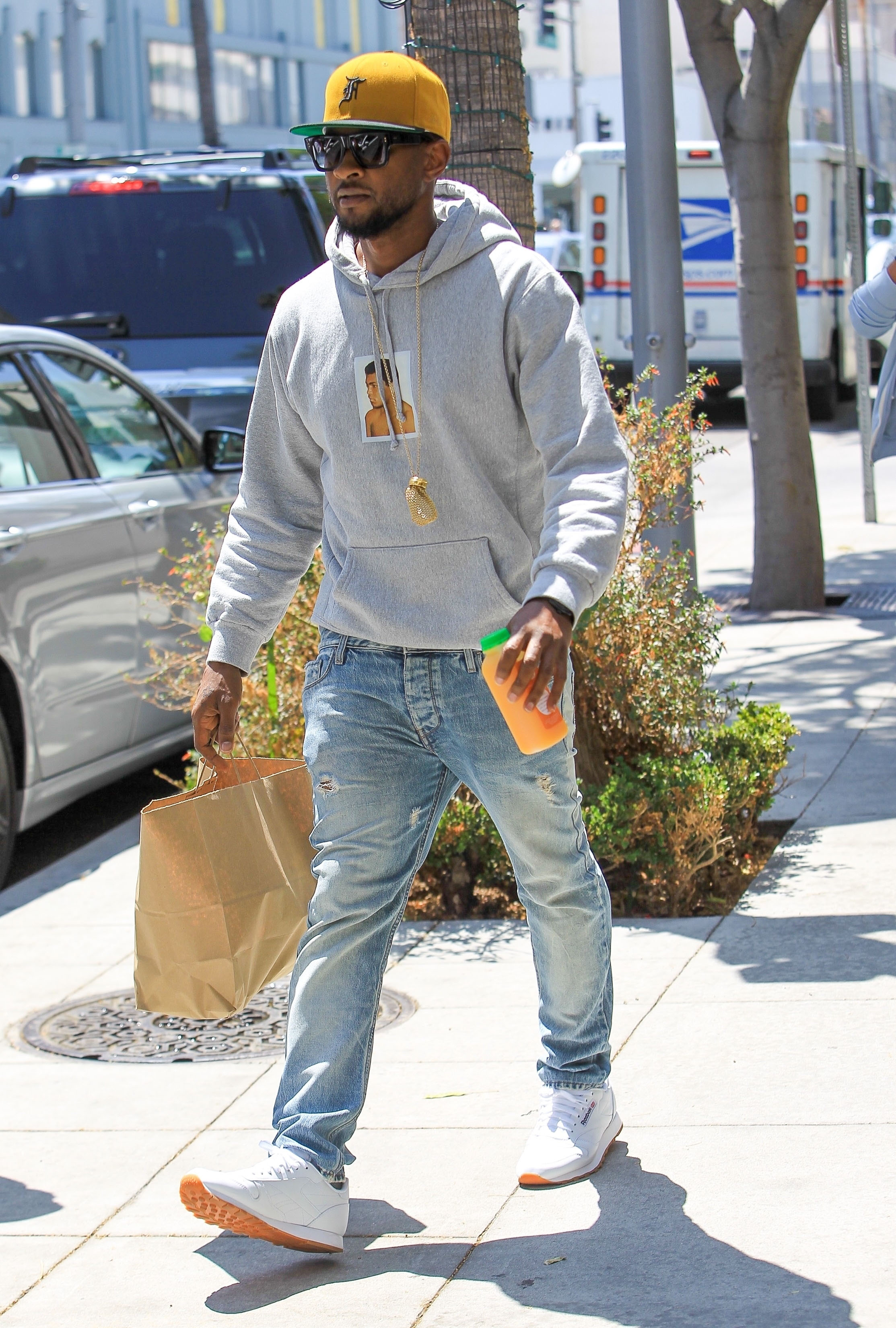 In his response to a lawsuit filed by a woman in Georgia, Usher disappointed his wife by admitting (in so many words) that he engaged in extramarital sexual relations with the woman. But he denied infecting the woman with herpes or even having the virus.

“Without admitting any of the other alleged facts, including the allegations of sexual contact with Plaintiff, Defendant admits that he did not exhibit any symptoms or manifestations of any sexually transmitted diseases or infections on the dates alleged.”

Paragraph 17 of the same document states:

“Defendant denies that he knowingly and/or intentionally exposed Plaintiff to Herpes Simplex 2 virus. Defendant is without sufficient knowledge or information to form a belief as to the truth of the allegations of Paragraph regarding Plaintiff allegedly “learning of Defendant’s infection” (e.g. through “internet news sites”) such that all such allegations stand denied.* 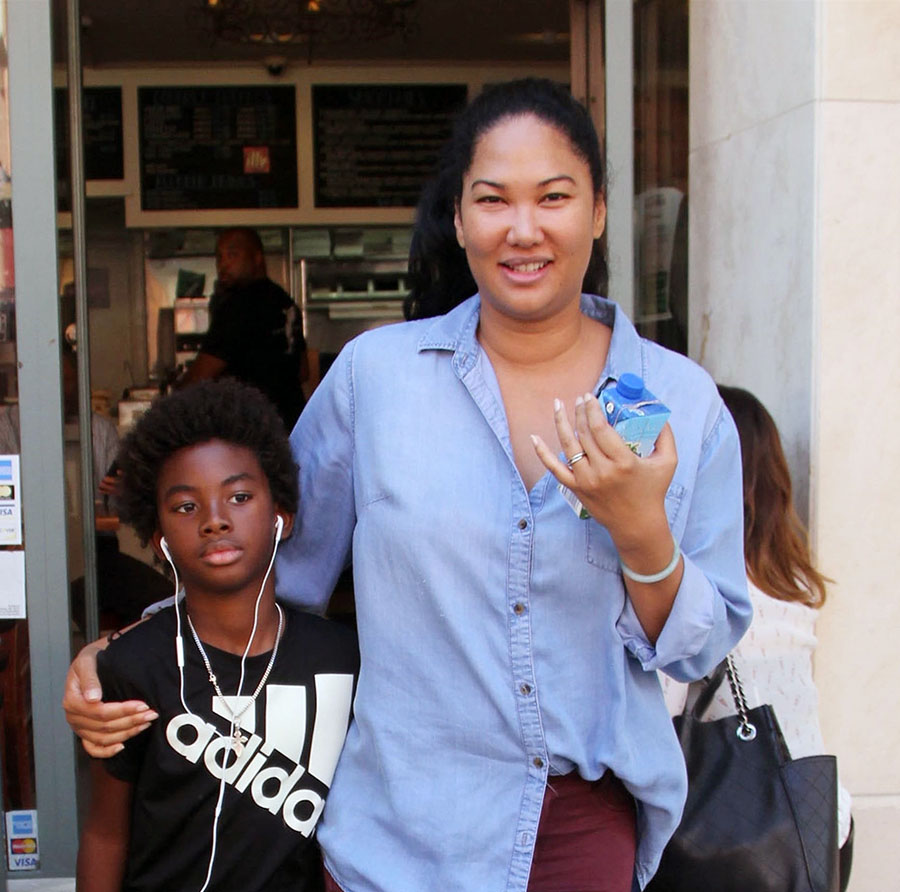 Socialite Kimora Lee Simmons was spotted leaving a restaurant with her current husband Tim Leissner and her eldest son Kenzo Lee Hounsou (by actor Djimon Hounsou). The trio stopped for lunch at Judi’s Deli before heading to the movies. 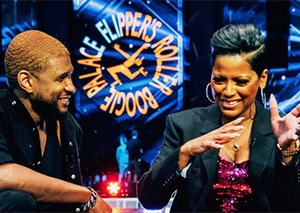