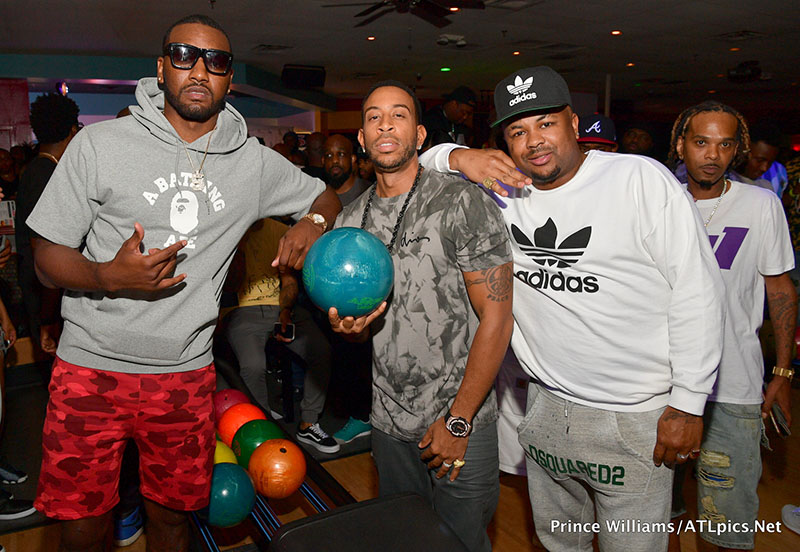 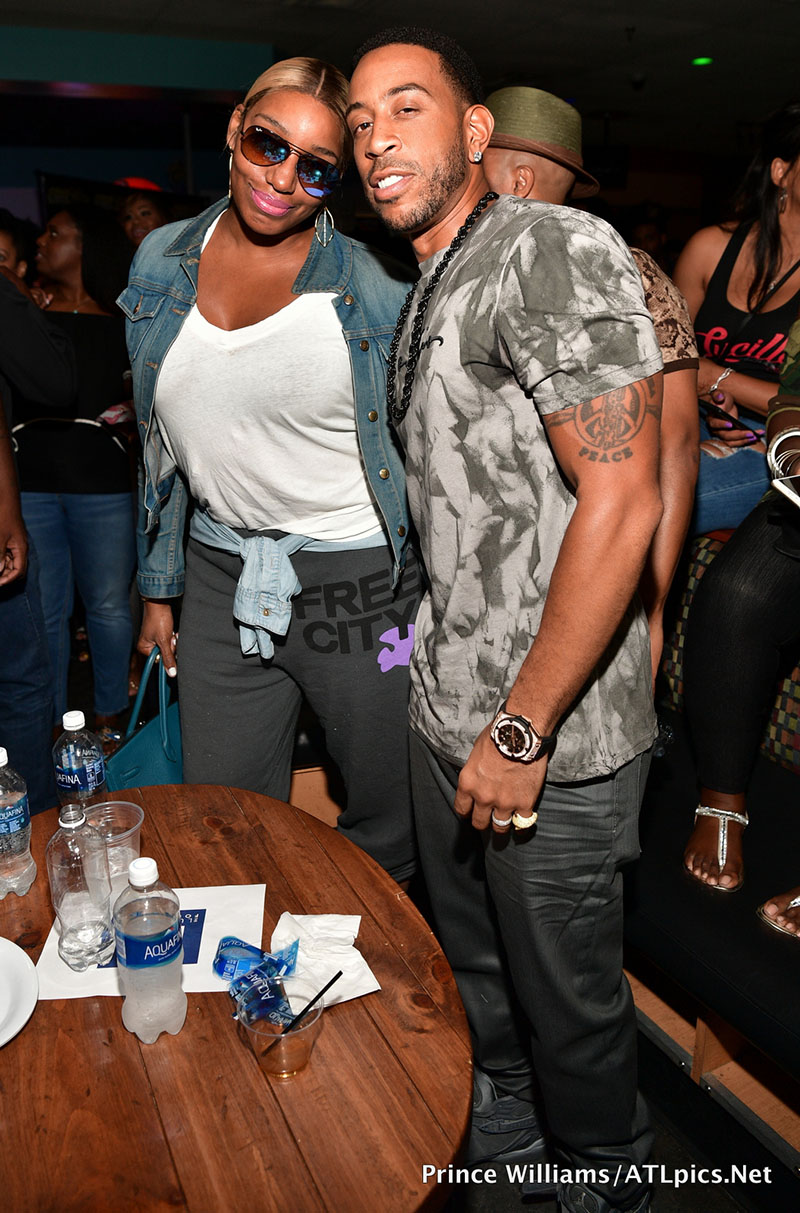 RHOA star NeNe Leakes stopped by to show Luda some love before he jets off to Europe for his big birthday celebration weekend. A spy tells Sandrarose.com that Luda rented out a castle near Paris, France to throw himself a spectacular 40th birthday bash on September 11! 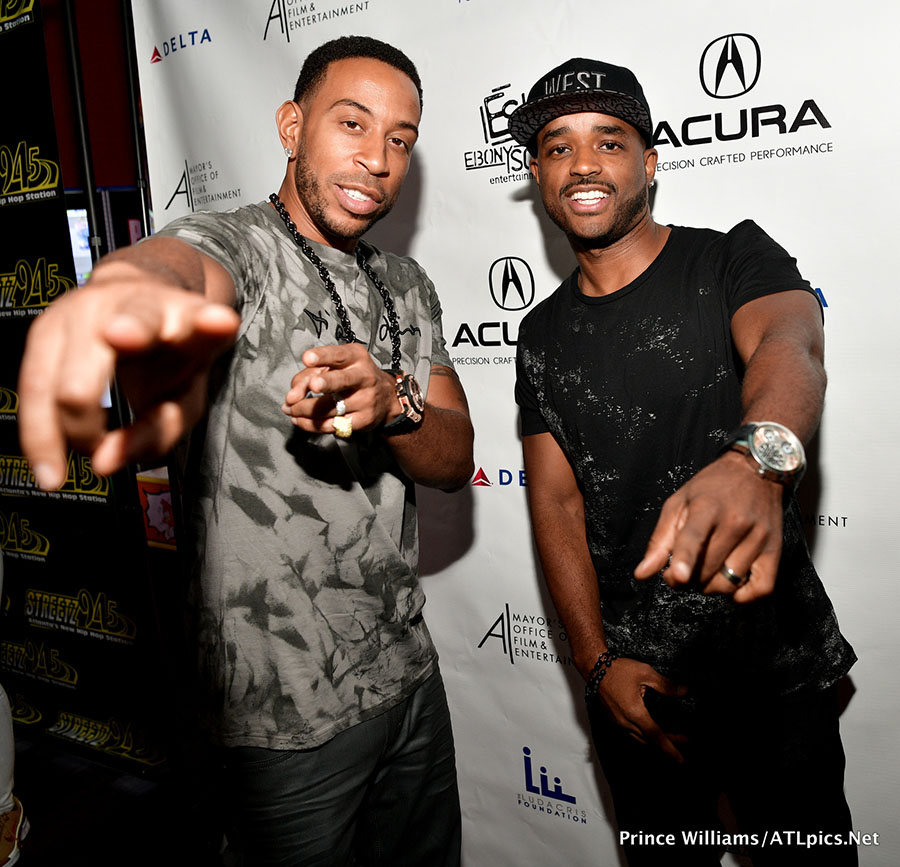 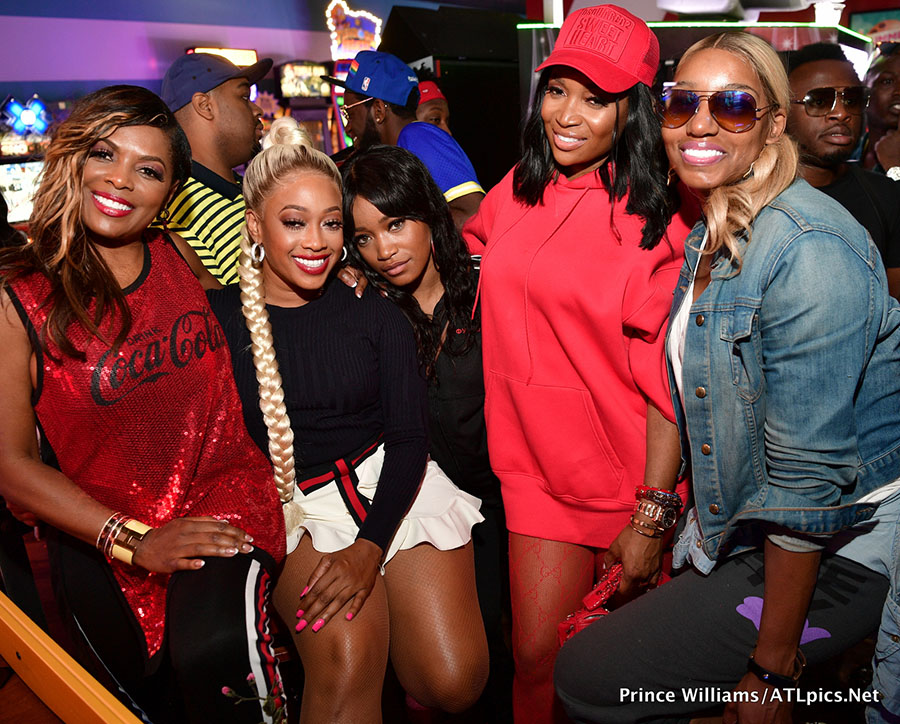