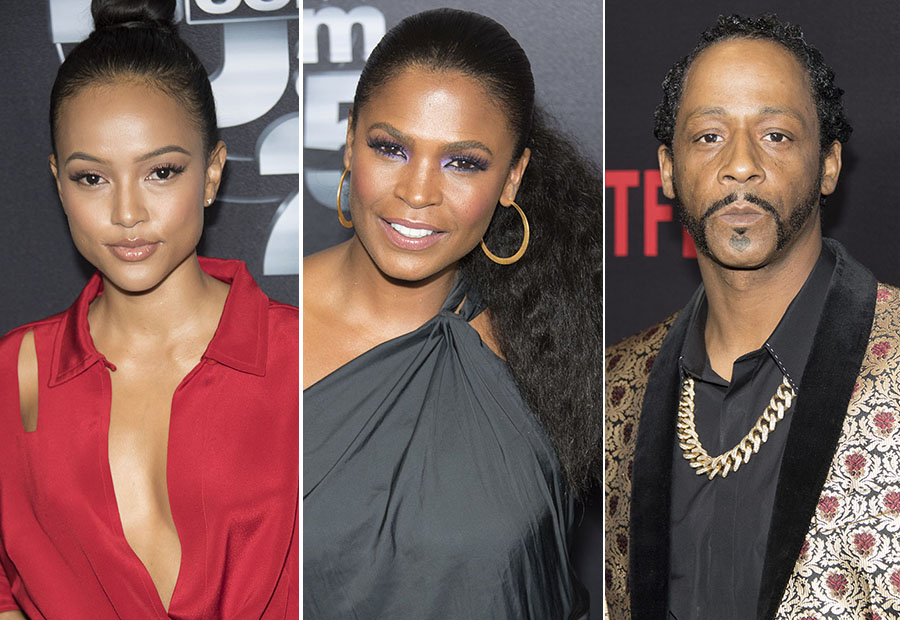 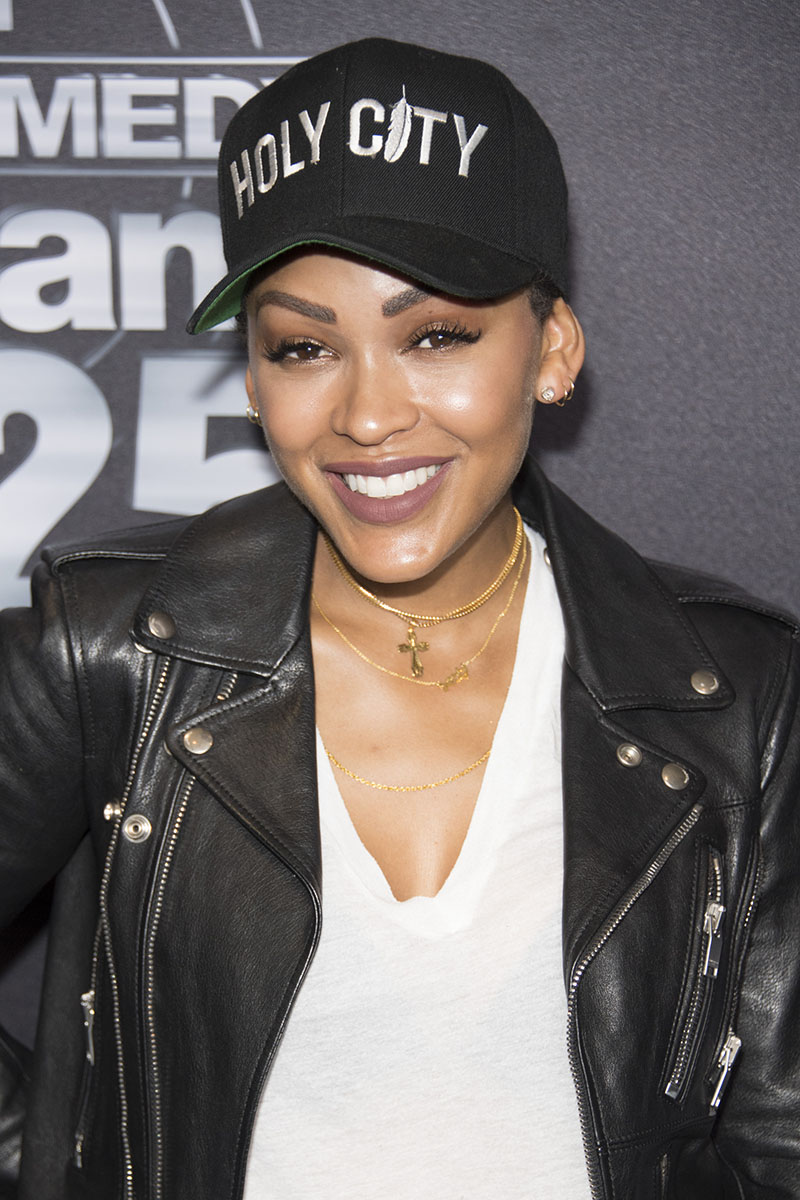 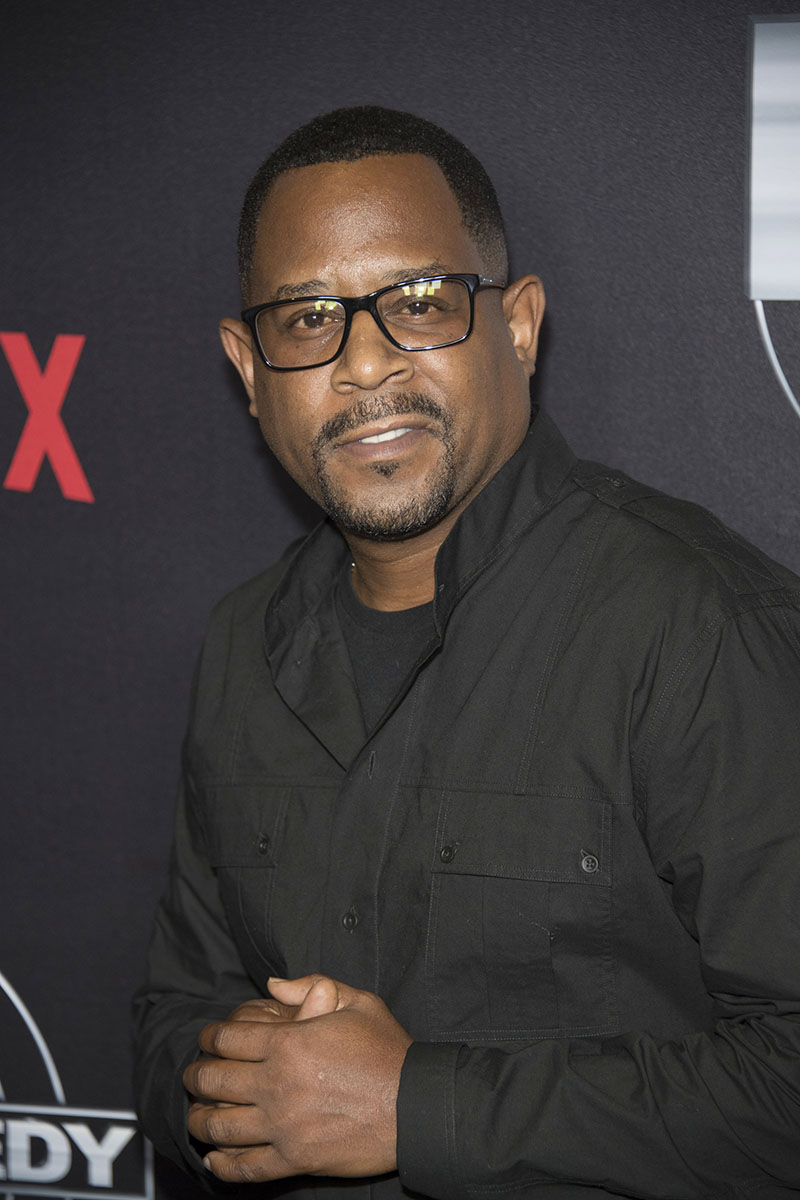 “I don’t know anybody who was on ‘Def Jam’ who isn’t working right now, unless they are dead or don’t want to,” said Martin Lawrence (pictured). “From theaters to corporate venues to comedy clubs, if you look at who is putting a–es in the seats, it’s all alumni of ‘Def Jam.'"