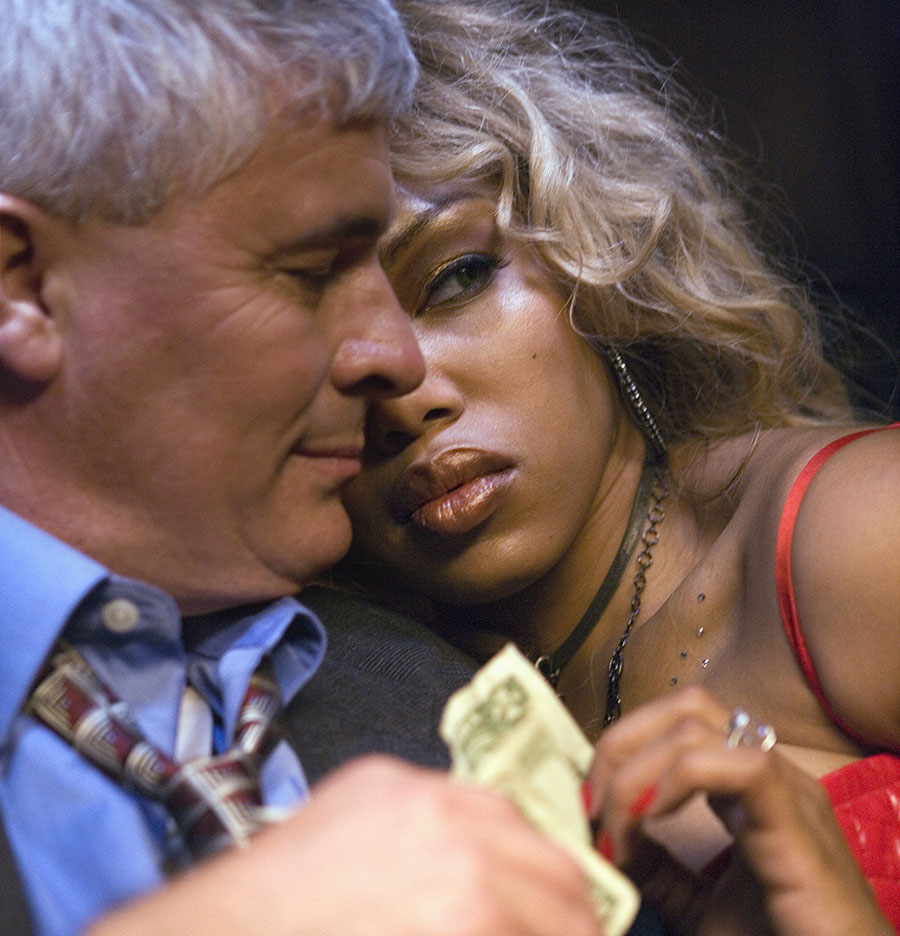 Gizmodo.com interviewed a sex worker -- identified only as "Leila" -- who went to great lengths to use a different name, different telephone number, and a different email address for her public Facebook account.

Despite all her precautions, Facebook presented her clients to her via the "People You May Know" recommendations.

“It’s not just sex workers who are careful to shield their identities,” Leila told Gizmodo via Skype. “The people who hire sex workers are also very concerned with anonymity so they’re using alternative emails and alternative names. And sometimes they have phones that they only use for this, for hiring women. You have two ends of people using heightened security, because neither end wants their identity being revealed. And they’re having their real names connected on Facebook.”

Leila reached out to other sex workers who shared similar stories about being outed on Facebook.com.

“The worst nightmare of sex workers is to have your real name out there, and Facebook connecting people like this is the harbinger of that nightmare,” she said.

“With all the precautions we take and the different phone numbers we use, why the fuck are they showing up? How is this happening?”

Facebook refuses to reveal the algorithms they use for the “People You May Know” recommendations on Facebook, or how they link secret offline lives to Facebook accounts.

Leila suspects Facebook collects contact information from other apps on her phone or Facebook uses her location information to put her in the same place as her clients' smartphones.

But Facebook insists it does not use location information or third party apps on a user's phone.

“We do not use information from third party apps to show friend suggestions in People You May Know,” a Facebook spokesperson wrote Gizmodo.com via email. 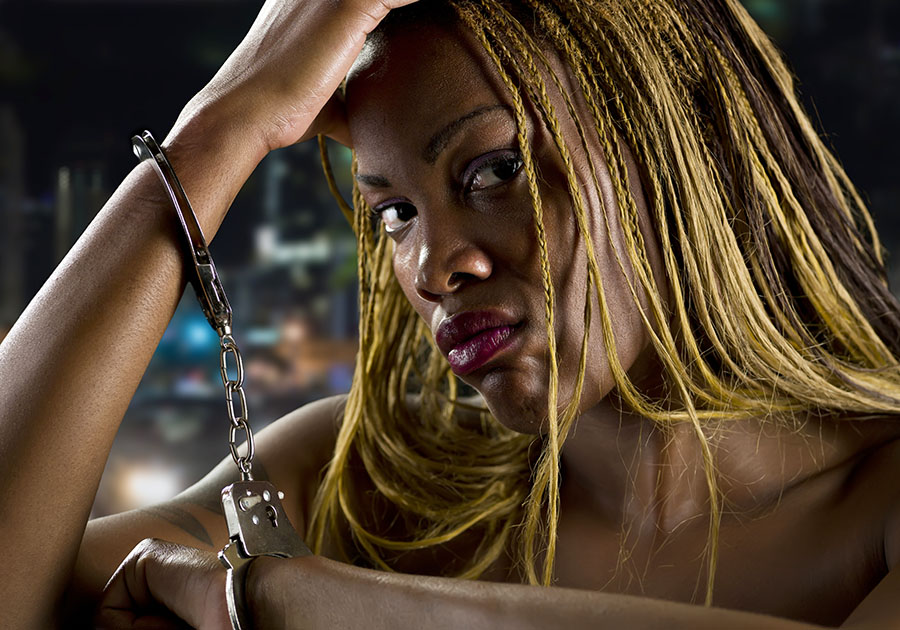 Another sex worker, identified as Ela Darling, says she doesn't know how Facebook linked her p0rn identity on Facebook with her public identity.

She said she deleted her public account and she blocks family members and friends if she finds them through the search function on Facebook.

“We’re living in an age where you can weaponize personal information against people,” Darling said.

“Facebook isn’t a luxury,” Darling said. “It’s a utility in our lives. For something that big to be so secretive and powerful in how it accumulates your information is unnerving."

“For sex workers, this is a huge threat. This is life or death for us,” Leila said.