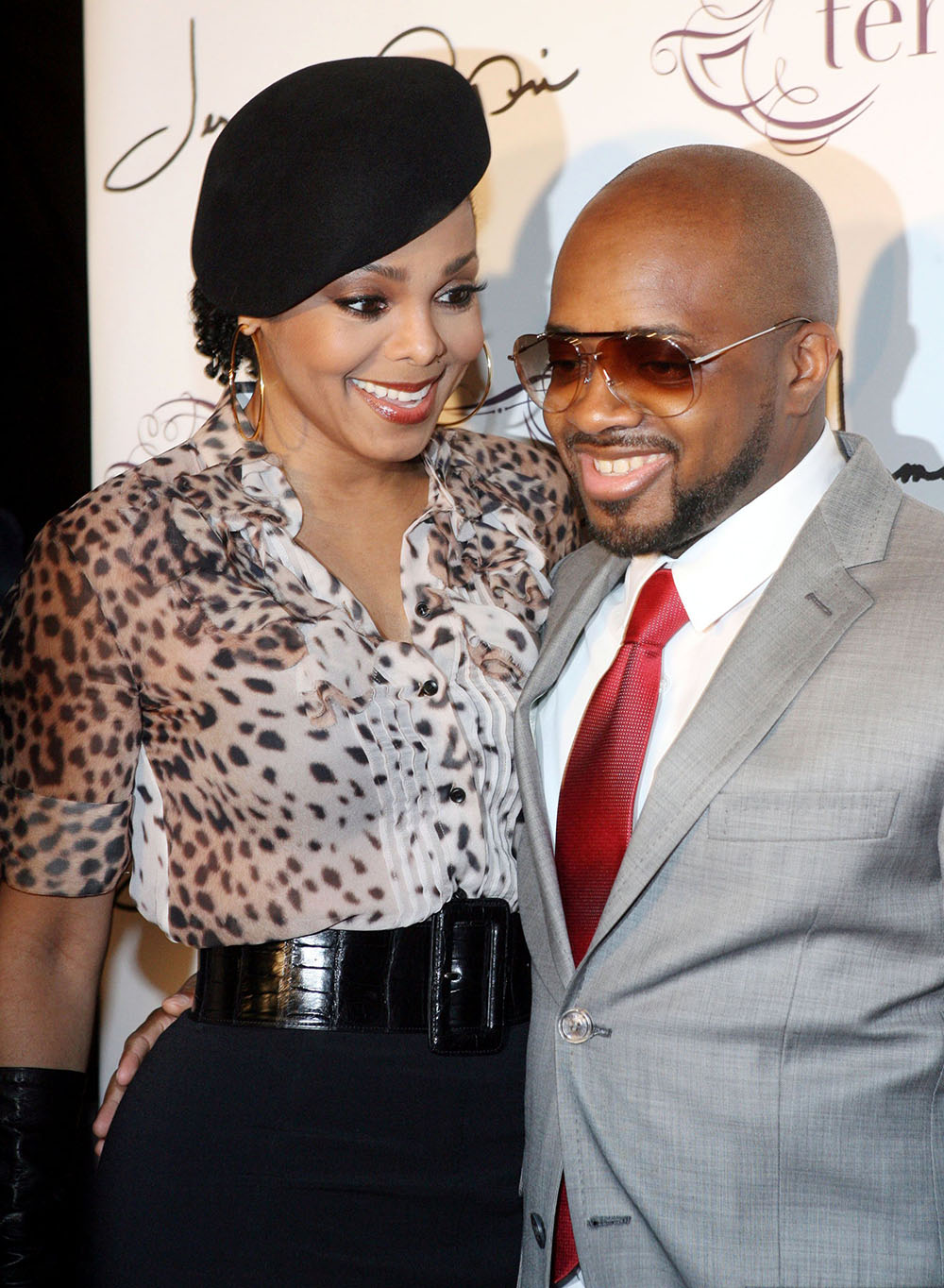 Janet Jackson has found her way back to ex-boyfriend Jermaine Dupri, 8 years after she dumped him for knocking up an Atlanta stripper.

The Source magazine confirmed Janet, 51, and Jermaine, 45, are "100 percent back together and in love."

Janet, who split from husband, Wissam Al Mana, in April, was consoled by Jermaine who reached out to her. 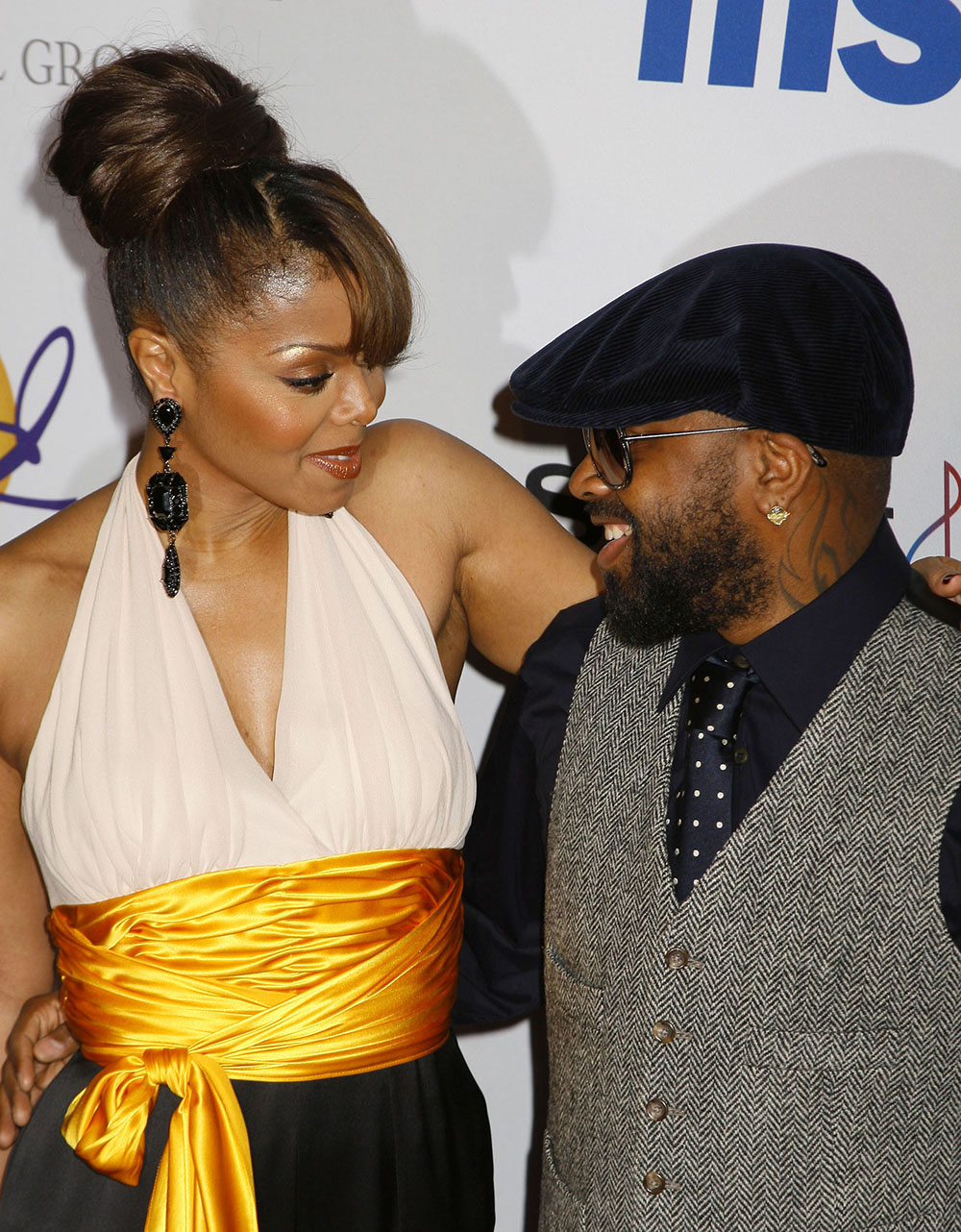 “Jermaine reached out,” says the source. “They are getting to know each other all over again.”

Janet and Jermaine split up in 2009 after 7 years together.

Jermaine is the father of 2 girls Shaniah Mauldin, 19, and a 7-year-old. 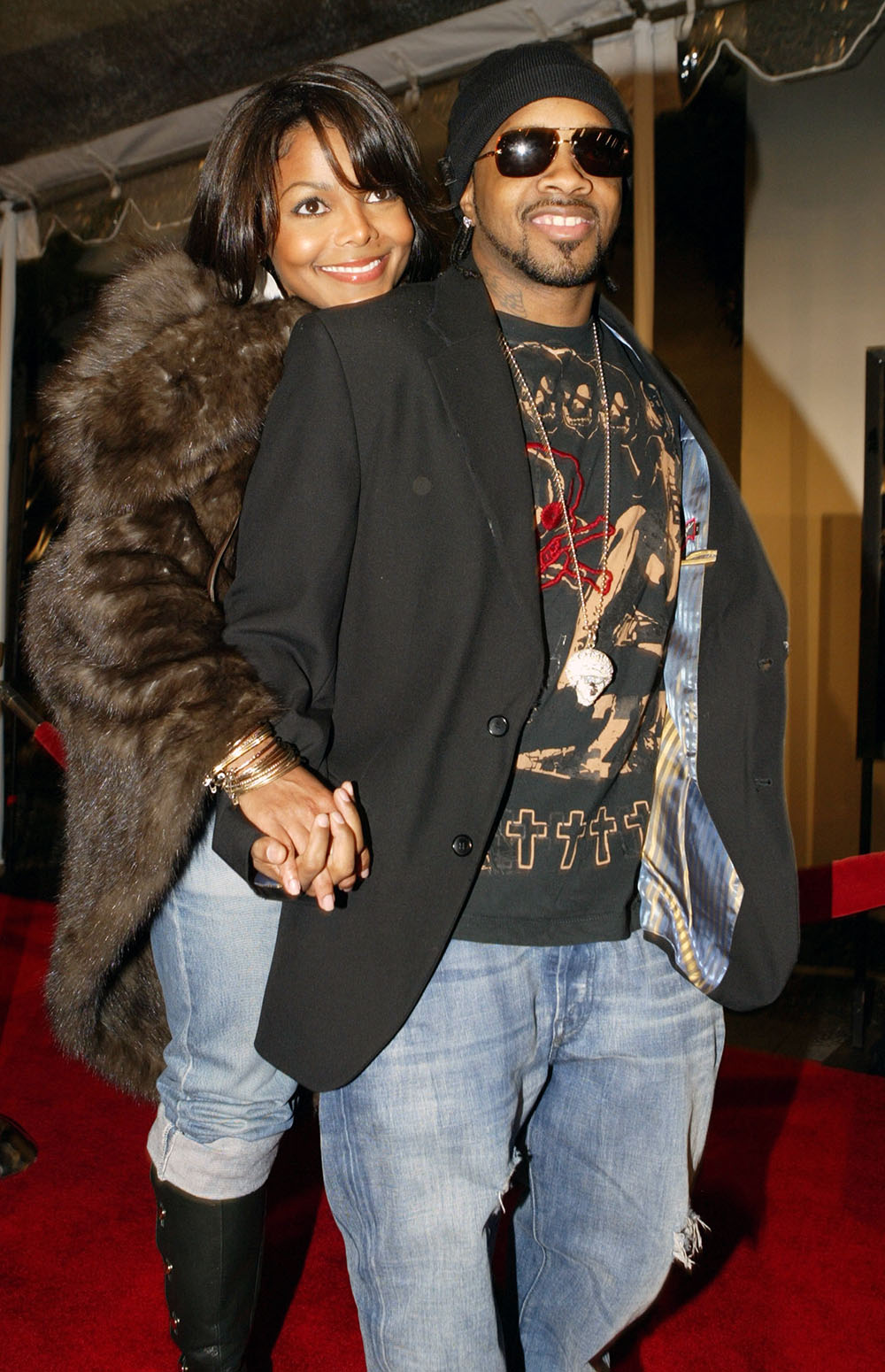 Janet and Jermaine looked cozy at her State of the World Tour after party in Atlanta last weekend.

A source tells Us Weekly exclusively: “They were cuddled up and holding hands.” 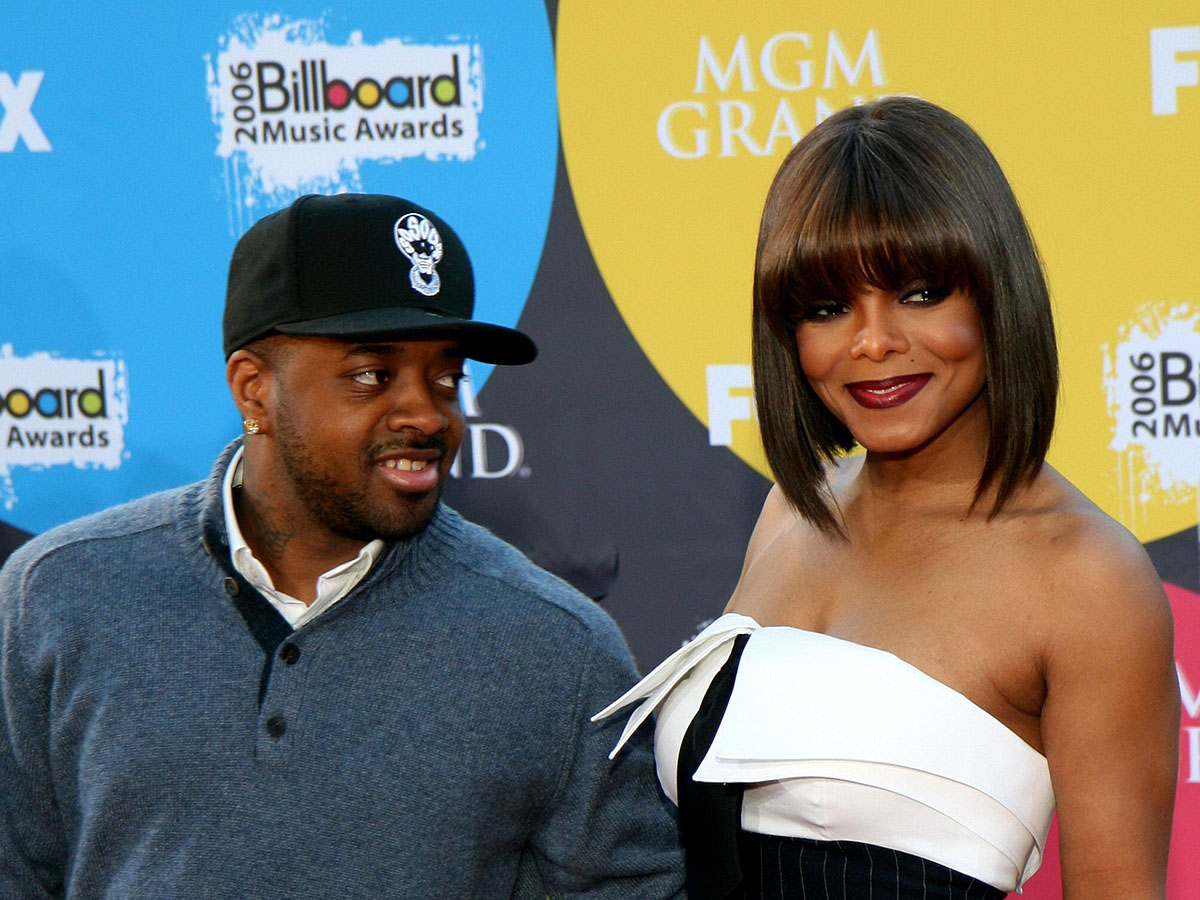 “Jermaine is one of my best friends,” Janet told Atlanta’s The Bert Show in 2009, after their split. “I love him to death. We’re still connected. We’re still good friends. We still talk.”

Take a trip down memory lane in the gallery below.