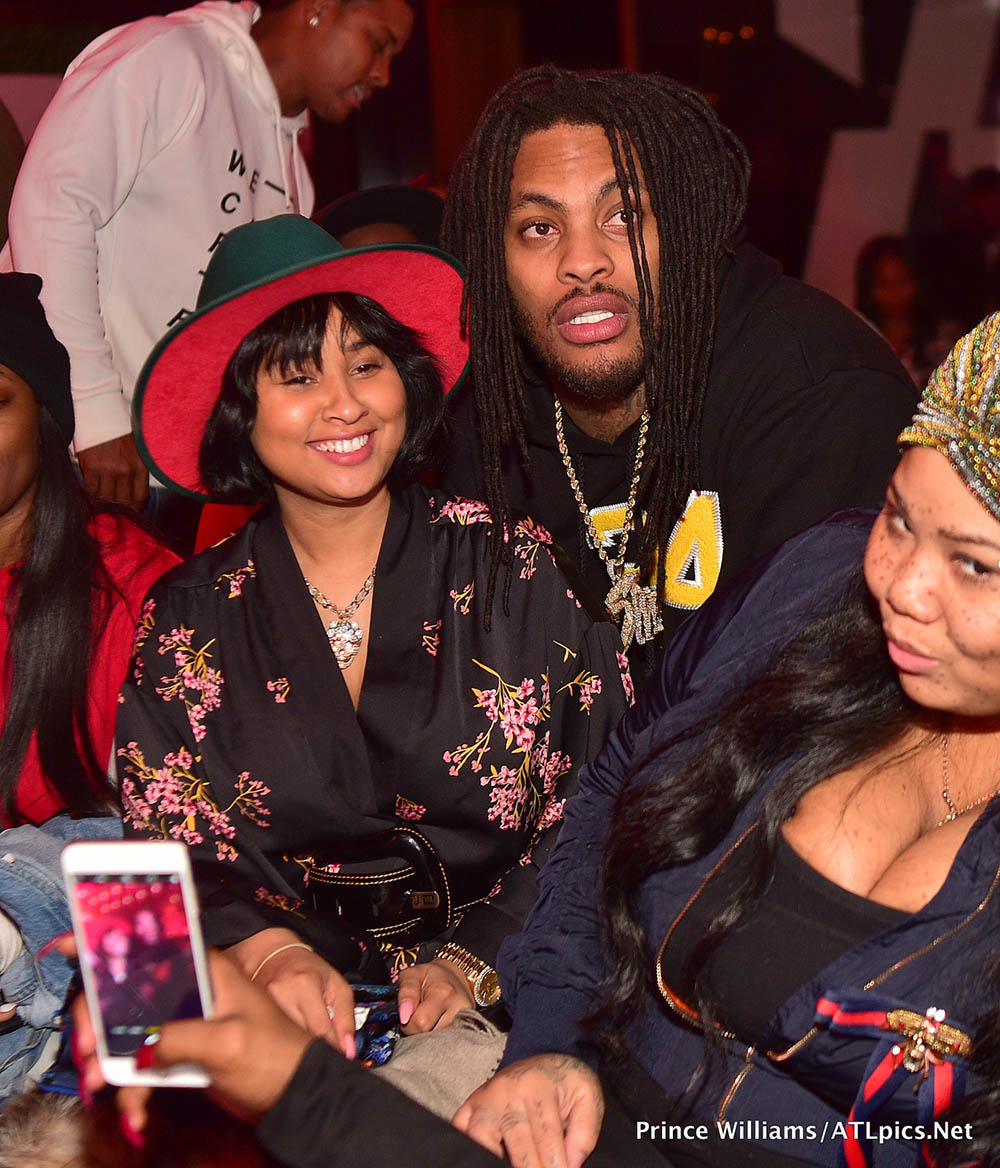 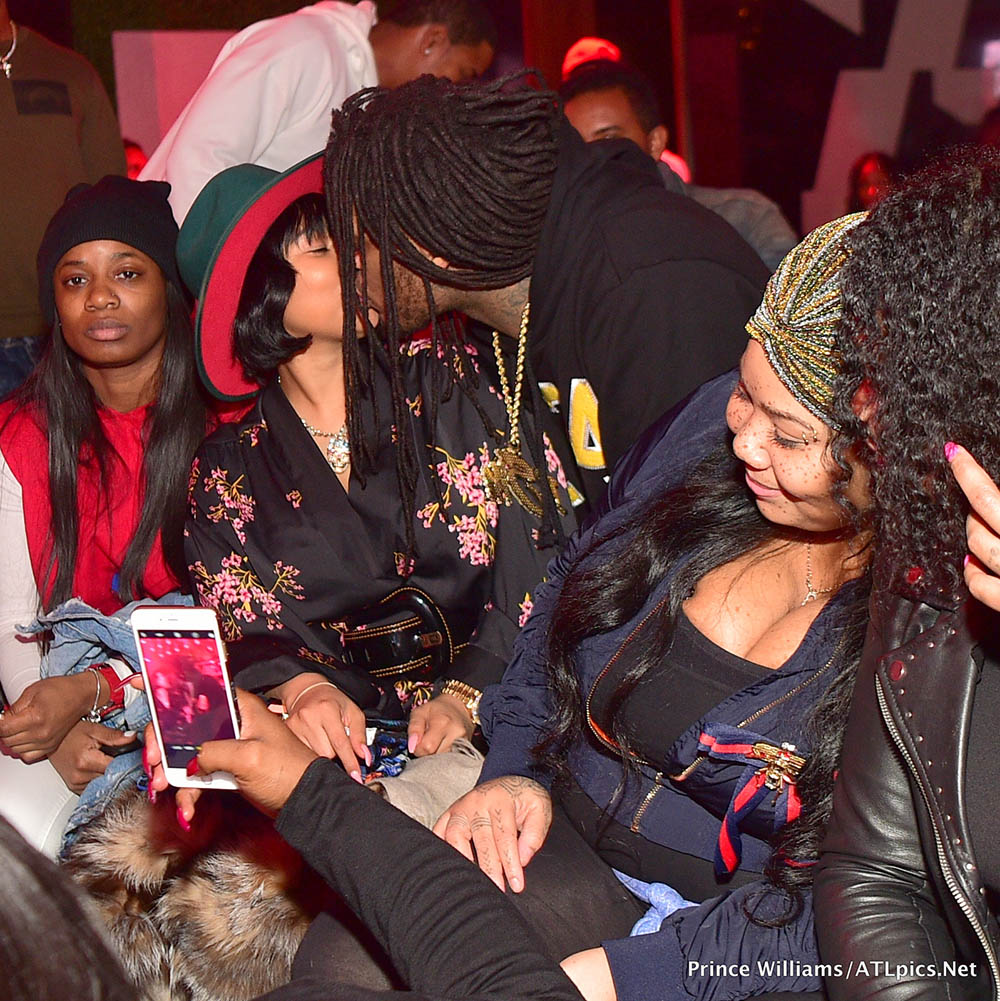 Waka made it clear that he doesn't care how much weight the bathroom scale says his wife gained. He Loves her for her beauty and brains. 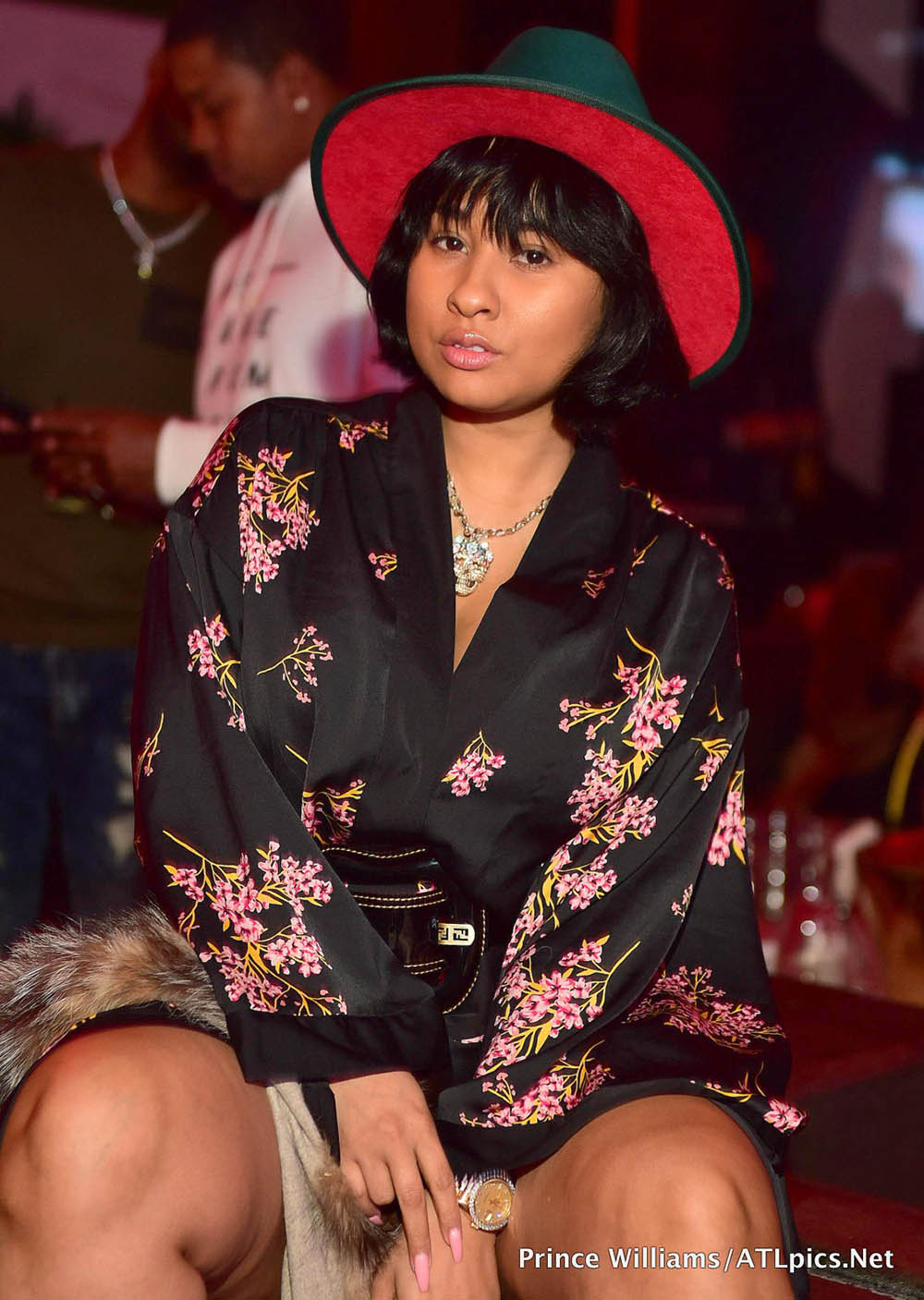 My spy said Tammy is already hard at work in the gym to get back to her Instagram Fine weight. 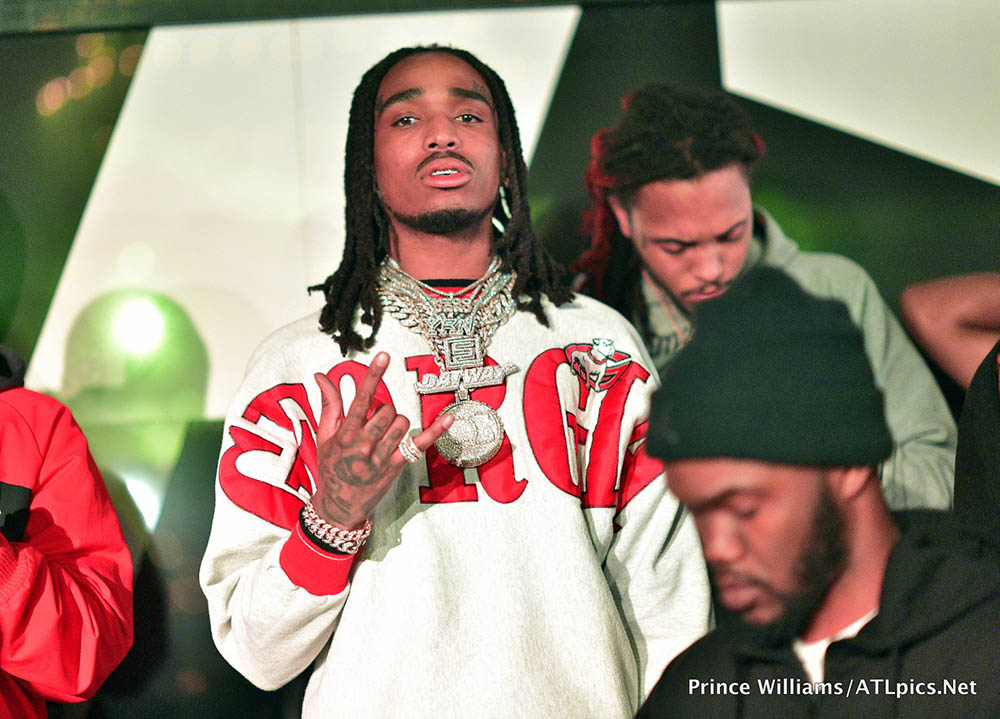 Also in the house were rappers Quavo of Migos, and teenage rapper Trippie Redd below. 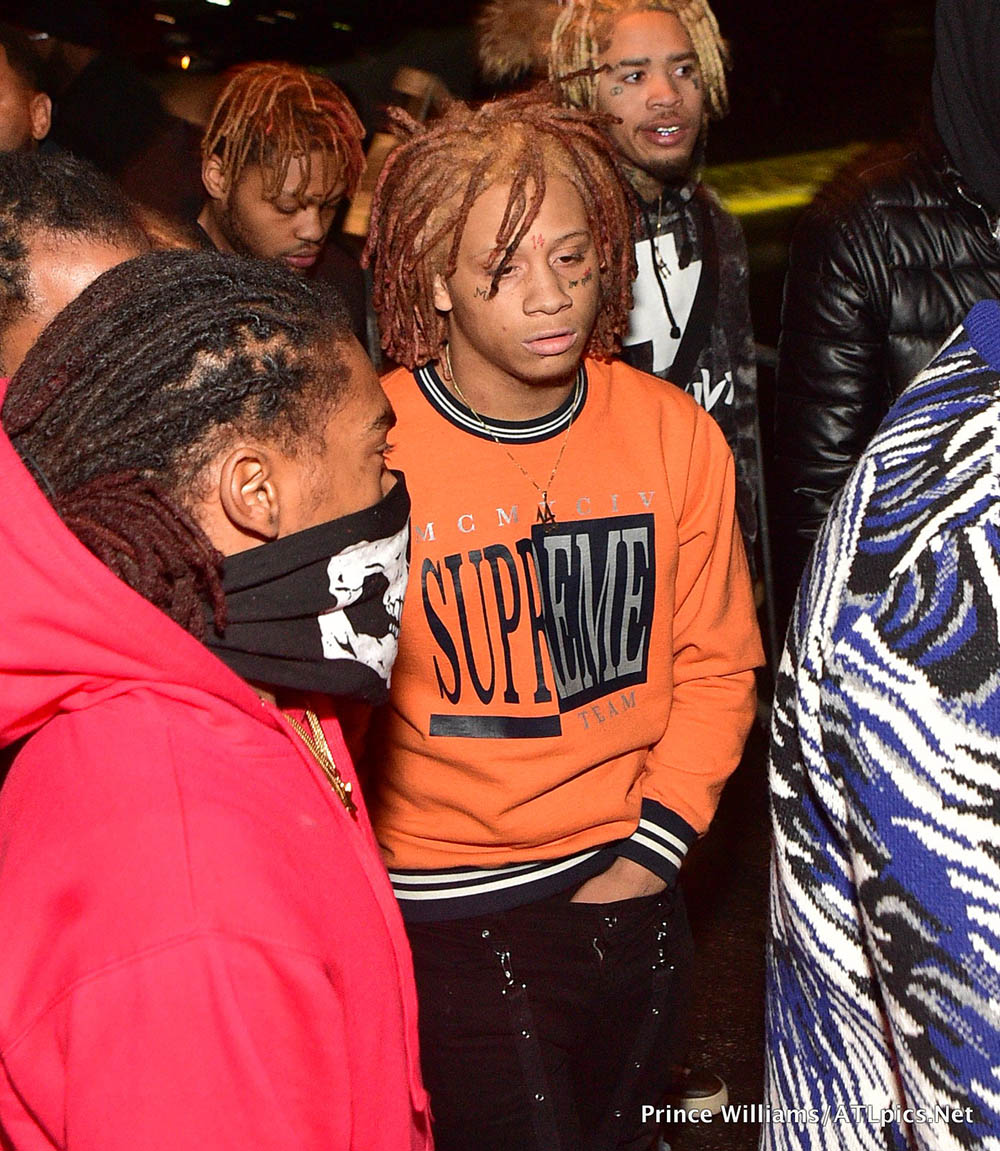 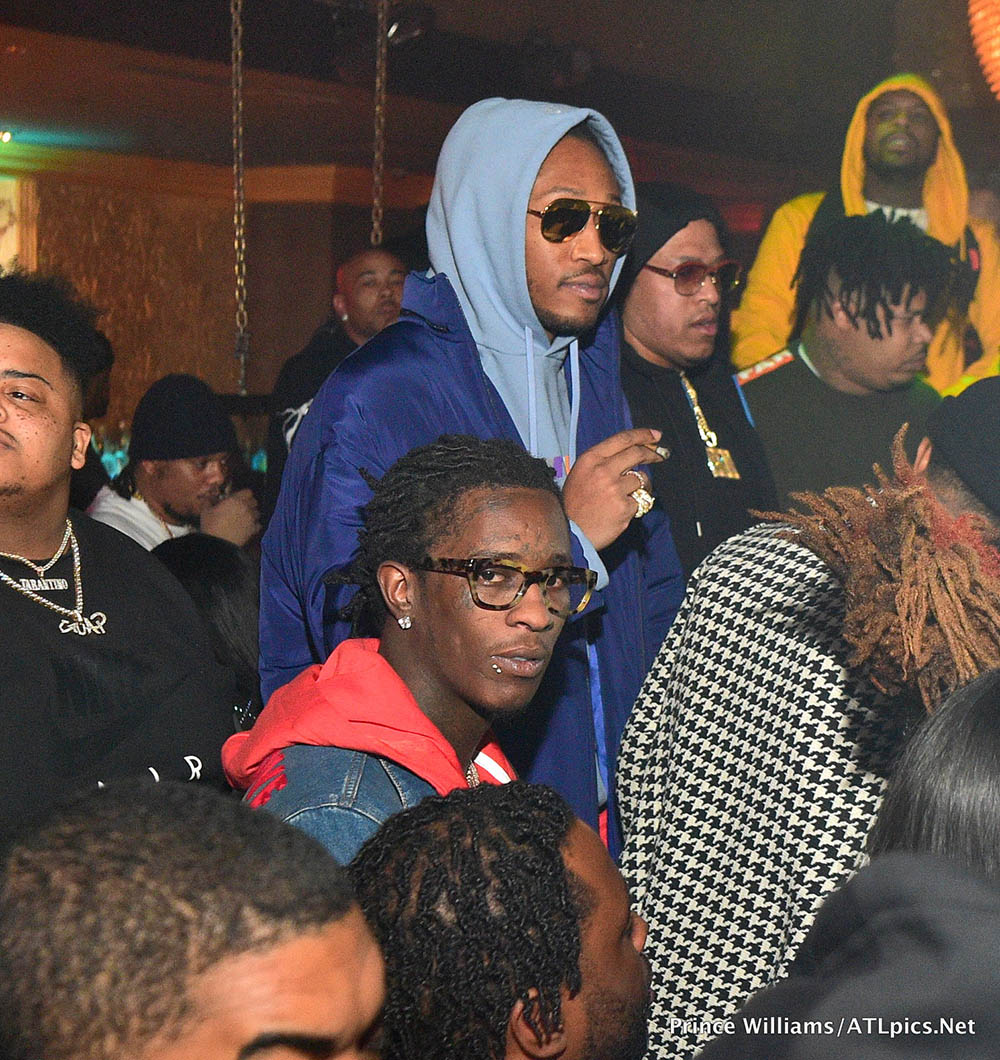 Rappers Future and Young Thug were spotted partying at Medusa Lounge in Atlanta on Sunday. Future (in blue hoodie) finally signed an autograph for your auntie. It took a year to get his signature. Apparently, Future isn't fond of signing autographs for fans. 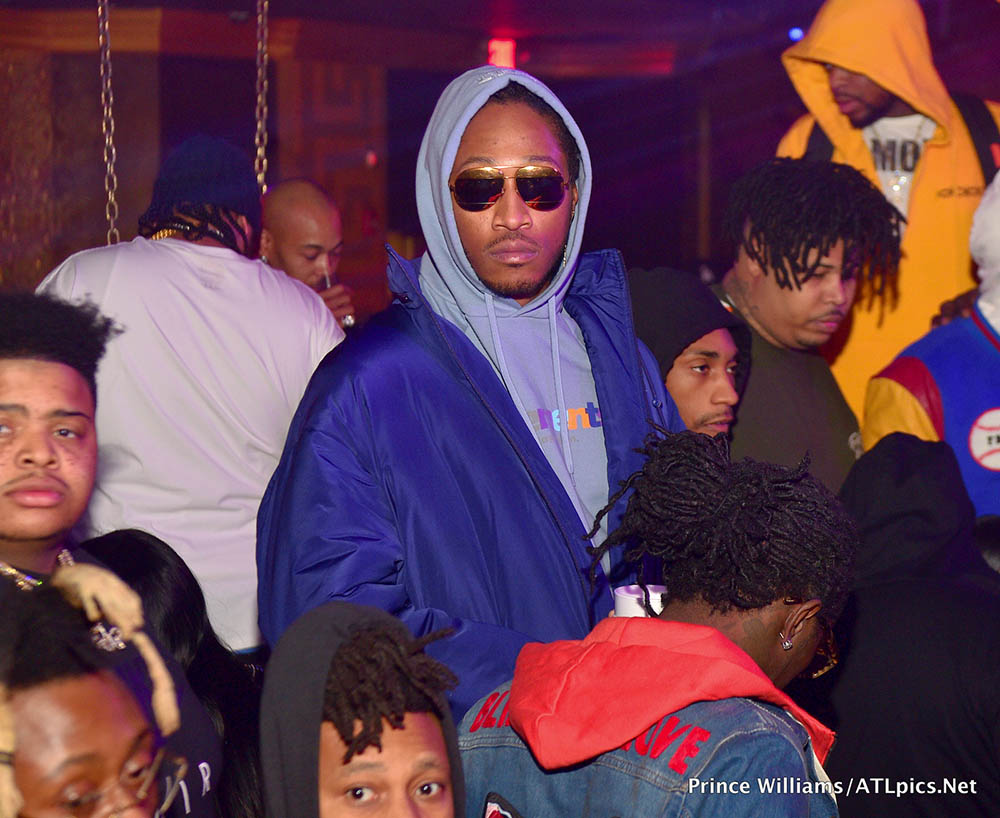