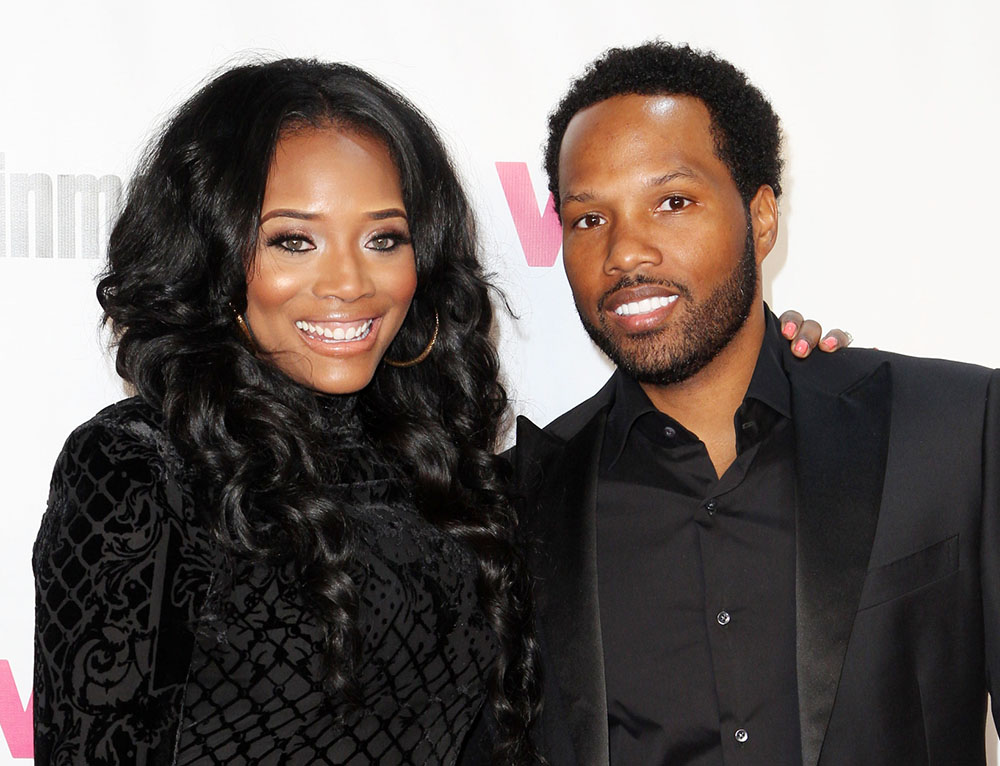 Harris, 39, appeared in VH1's reality TV series Love & Hip-Hop: NY with his common law wife Yandy Smith and their children until he turned himself in to begin serving his time in 2015.

His appellate lawyers argued that Harris played a "minor role" in the drug trafficking conspiracy. He also allegedly turned state's evidence on his co-conspirators -- and he believes his prison sentence was too harsh.

Today's ruling means Harris will likely serve out the rest of his sentence.