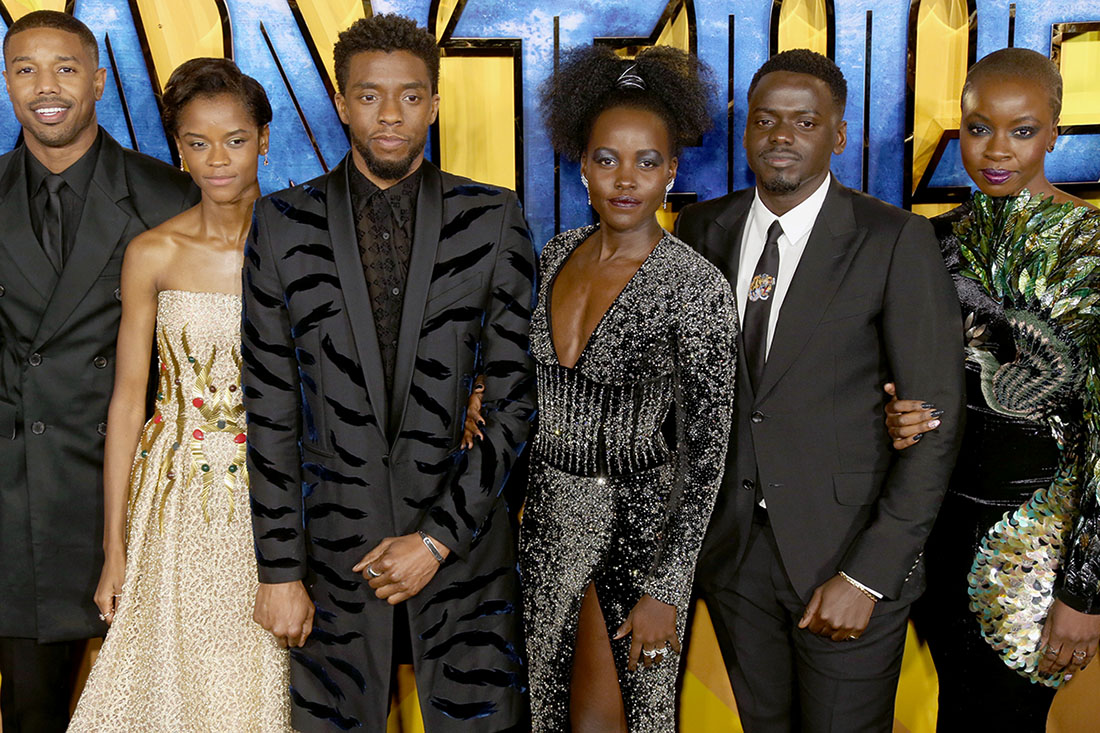 Black Panther dominated the three-day weekend with an estimated $192 million and is currently expected to finish around $218 million for the domestic (U.S.) four-day holiday weekend.

Black Panther is also the second largest opening in the MCU, behind only The Avengers ($207.4M) and topping the $191 million debut for Avengers: Age of Ultron.

via Box Office Mojo -- Internationally, Black Panther brought in an estimated $169 million from 48 markets for a global, three-day debut of $361 million, the fifteenth largest global opening weekend of all-time. The film managed this feat despite not debuting in China (March 9), Japan (March 1) or Russia, where the film will open next weekend along with Vietnam, Trinidad, Peru and Venezuela. Overall, South Korea leads all markets where the film brought in an estimated $25.3 million followed by the UK ($24.8m), Mexico ($9.6m), Brazil ($9.4m) and Australia ($9.2m).