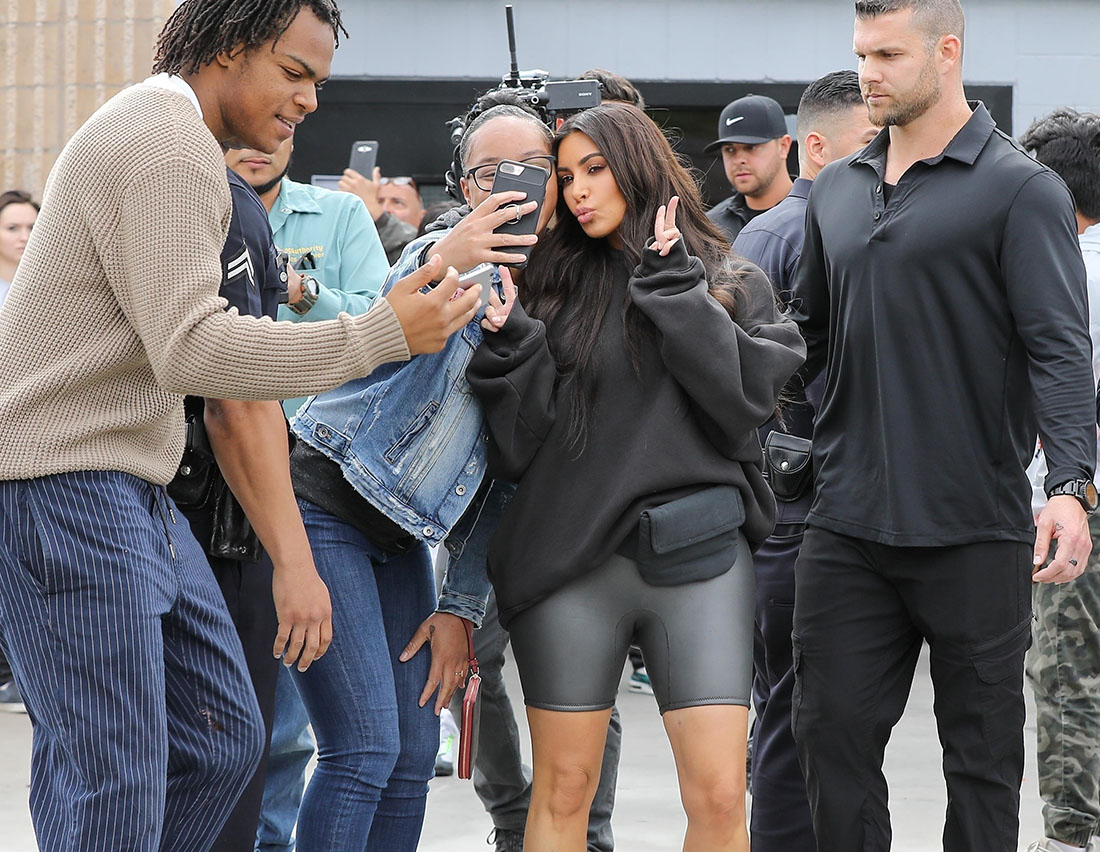 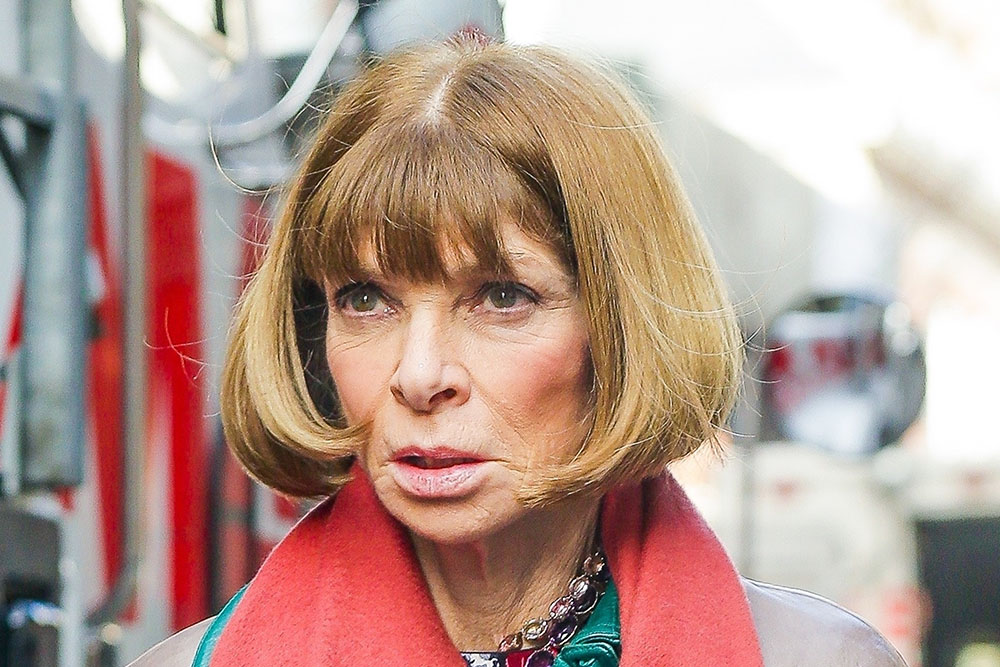 Anna Wintour was spotted looking dazed while walking in the streets of NYC on Monday. The Vogue magazine editor-for-life always wears dark sunglasses. She is known for her impeccable style, but on Monday her alligator boots were scuffed. 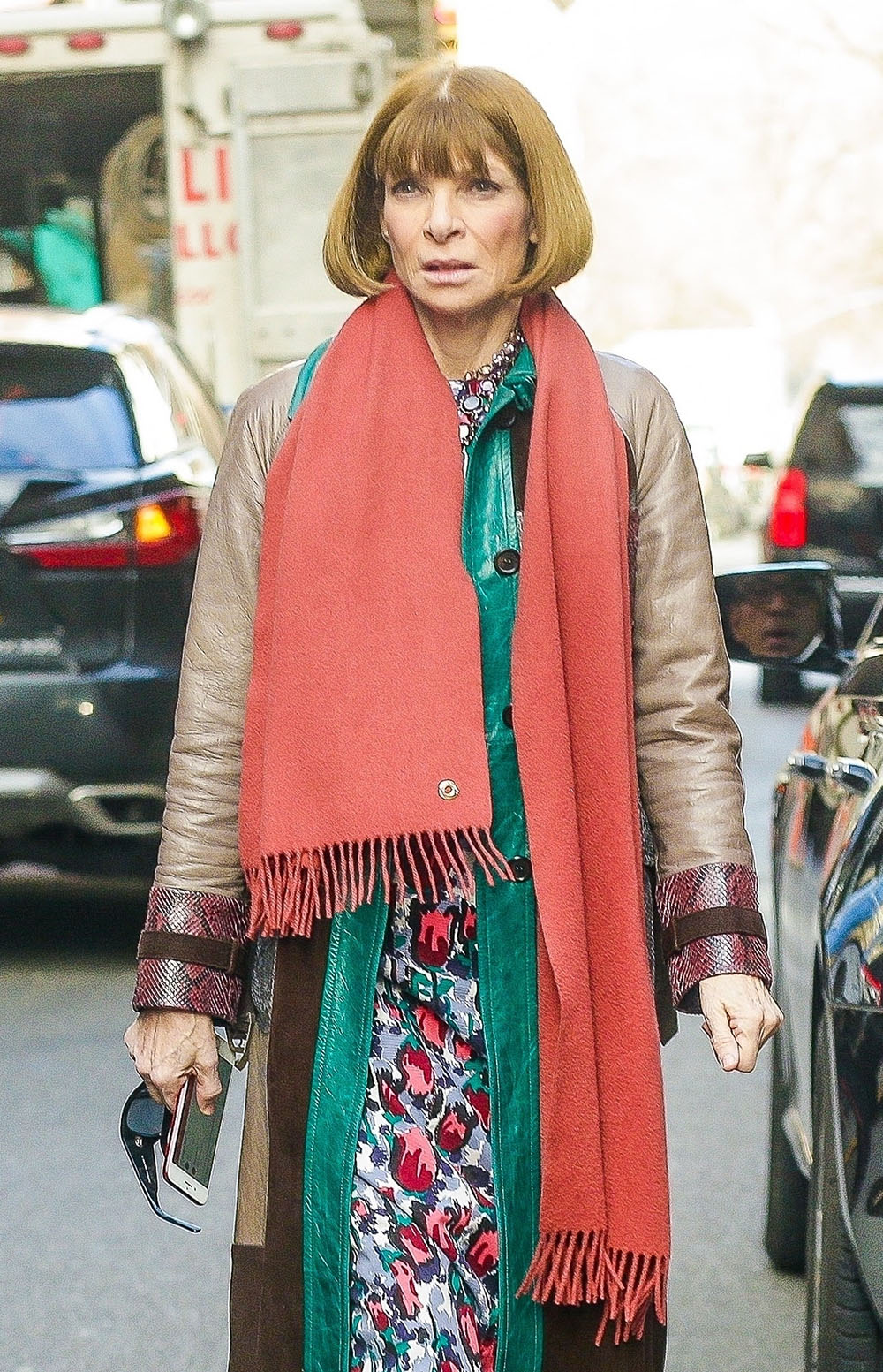 Wintour, 68, has become an icon in much of the fashion world. Today, however, the top editor looked lost as she was spotted wandering aimlessly down the middle of a NYC street leaving one nearby driver staring at her through his sideview mirror.