Waithe, 33, who is openly gay, won an Emmy for the Thanksgiving episode of Master of None, and she is the creator of Showtime’s TV drama “The Chi”, filmed in her native Southside Chicago.

At the awards luncheon, Waithe spoke to the actresses in the audience who she says are “hiding” because they want to be seen as “normal”. 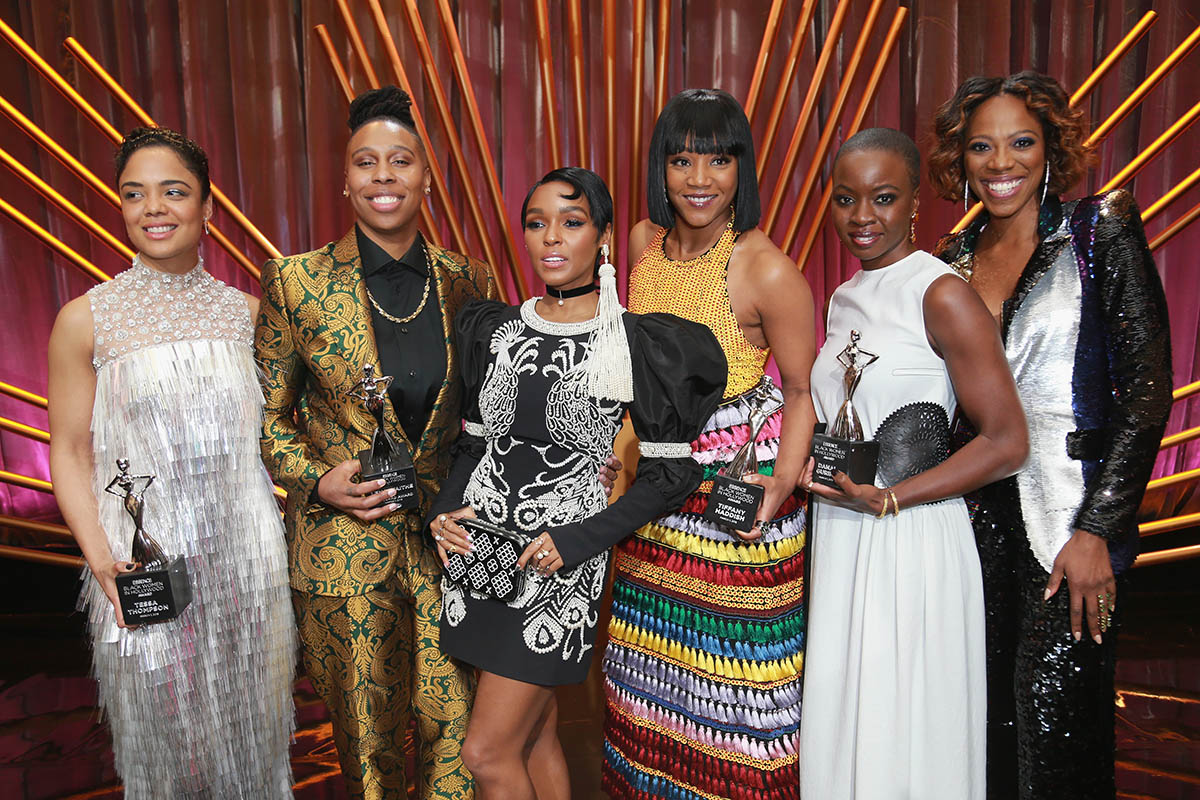 Waithe urged the ladies to open the closet door and come out.

“Being born gay, black and female is not a revolutionary act. Being proud to be a gay black female is,” she said to wild applause.

“So I ask those of you that are still hiding to come out. Come out, wherever you are, please don’t be afraid. And I hope that you know that I’m here to hold your hand whenever you decide to jump into this wonderful pool of people who refuse to be hidden. The water is warm.”

Janelle featured Tessa prominently in her music video for her single “Make Me Feel”, which dropped on Feb. 22.