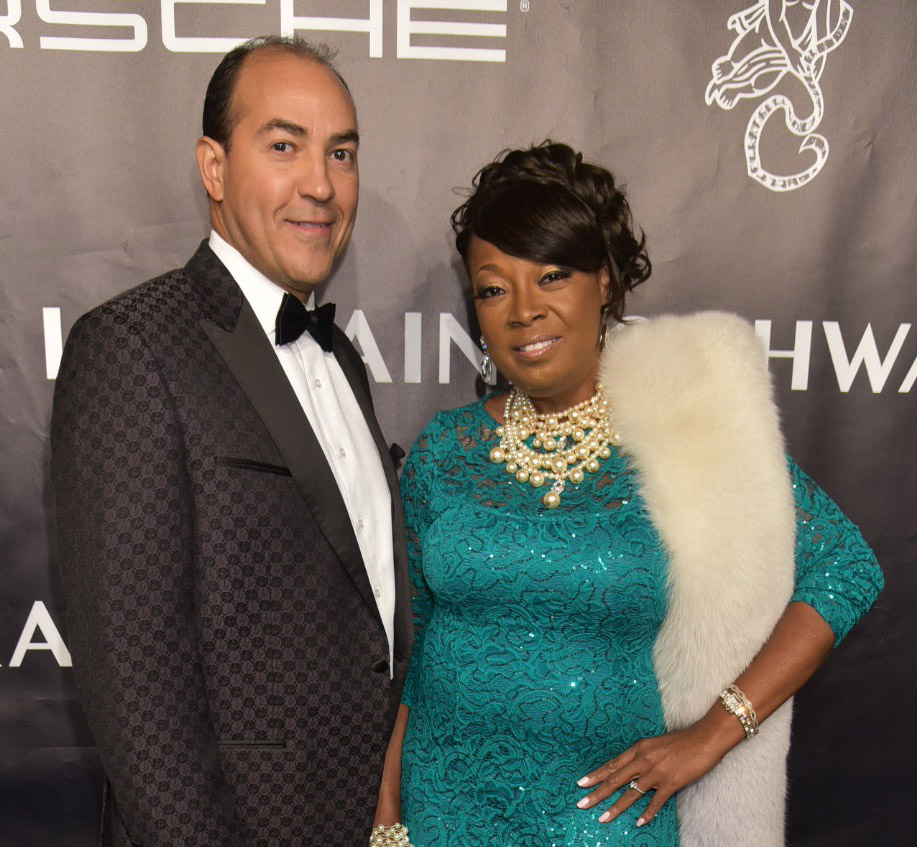 TV personality Star Jones is a married woman again. The former co-host of ABC’s The View married her life partner Ricardo Lugo on a romantic cruise on Sunday, March 25.

Jones, 56, exchanged vows with her fiancé on the Royal Caribbean cruise ship Anthem of the Seas in the Bahamas.

“It was so beautiful,” her representative told Access Hollywood on Sunday.

Jones is stepmother to Lugo’s only son.

via WENN.com — The ceremony took place with a lavish party on the cruise on Saturday. She shared snaps from the bash, as well as her bachelorette party, on Instagram.

On Sunday morning, she shared a picture of her and Lugo gazing into each other eyes while they stood outside on the deck. She wrote, “Yesterday was my birthday… and today is our wedding day at sea! Our #AnthemToLove has officially begun on the #AnthemOfTheSeas!”

The former Celebrity Apprentice contestant revealed to Us Weekly in October (17) that she was engaged to Lugo, who she began dating in 2016.

Rapper Killer Mike Unimpressed with Gun Control March On Washington: ‘You’re Not Woke, You’re Going to Progress Us Into Slavery’