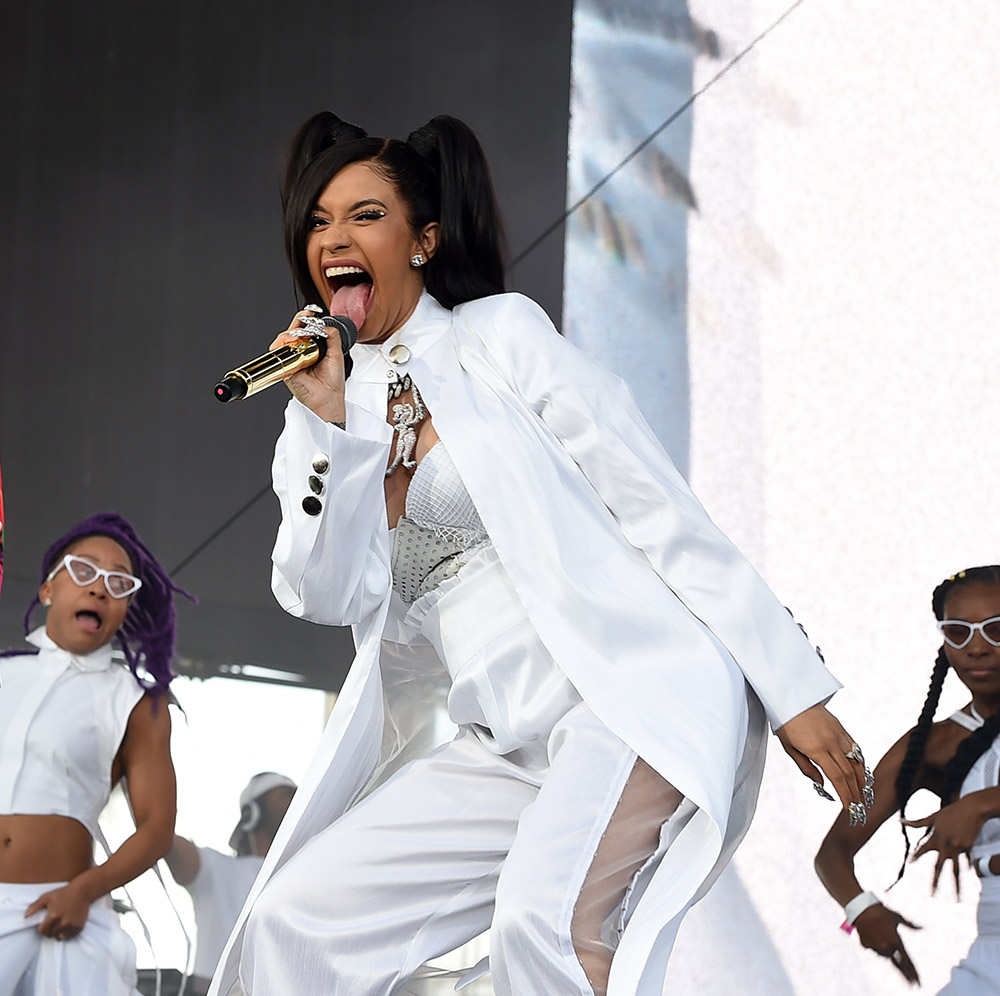 Rita tapped Cardi B, Charli XCX and Bebe Rexha for her bisexual anthem "Girls", which she hoped would solidify her status as a LGBT ally.

But the trend of heterosexual artists pretending to be gay or bisexual is insulting to those of us in the LGBT community.

Rita, who claims to be bisexual, came under fire for the song's "tone-deaf" lyrics, which sex rights activists blasted as "dangerous" and "belittling".

She said she had no idea the lyrics would upset others.

And on Tuesday, rapper Cardi B added her apologies via Twitter.com, stopping short of say she regrets signing up for the track.

"Listen to GIRLS by Rita Ora ft (featuring) me @BebeRexha @charli_xcx," she tweeted. "We never try to cause harm or had bad intentions with the song."

Cardi added: "I personally myself had experiences with other woman, shiieeett with a lot of woman! I though the song was a good song and i remember my experience."

But 27-year-old singer Hayley Kiyoko, who is openly gay, said the pop song was insulting to the LGBT community.

"It's important for us artists to use our platforms to move the cultural needle forward, not backwards," wrote the Los Angeles native, who compared "Girls" to Katy Perry's 2009 hit "I Kissed a Girl," which is equally as offensive.

"To be clear, I fully support other artists who freely express themselves and applaud male and female artists who are opening up more about their sexual identities," said Kiyoko.

"But every so often there come certain songs with messaging that is just downright tone-deaf, which does more harm than good for the LGBTQ+ community."