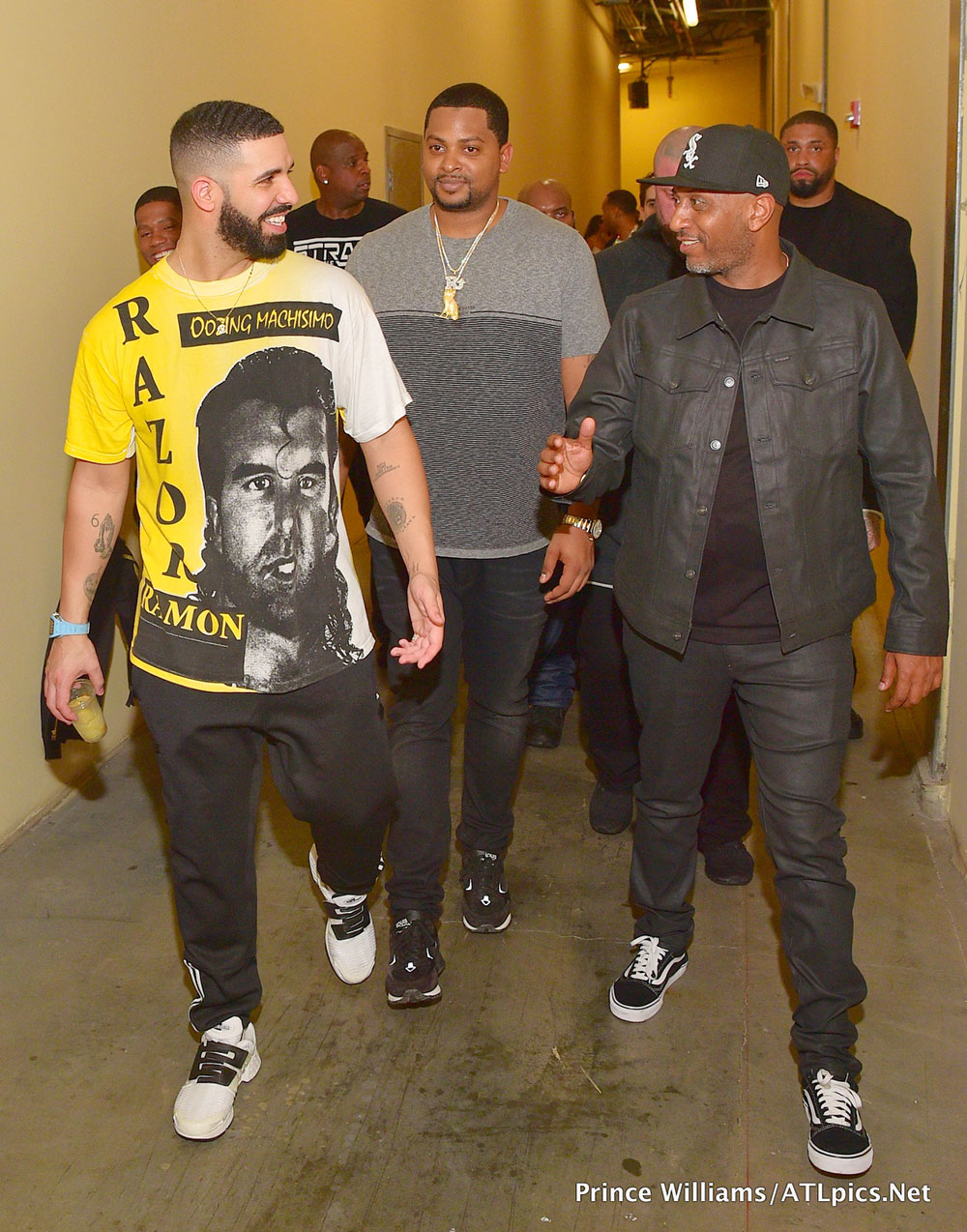 Drake, left, attended a party at Empire Lounge hosted by local rapper Lil Baby who has a few songs on iTunes right now. Lil Baby is also signed to QC Records, the same label as the Migos, Lil Yachty, and Cardi B. 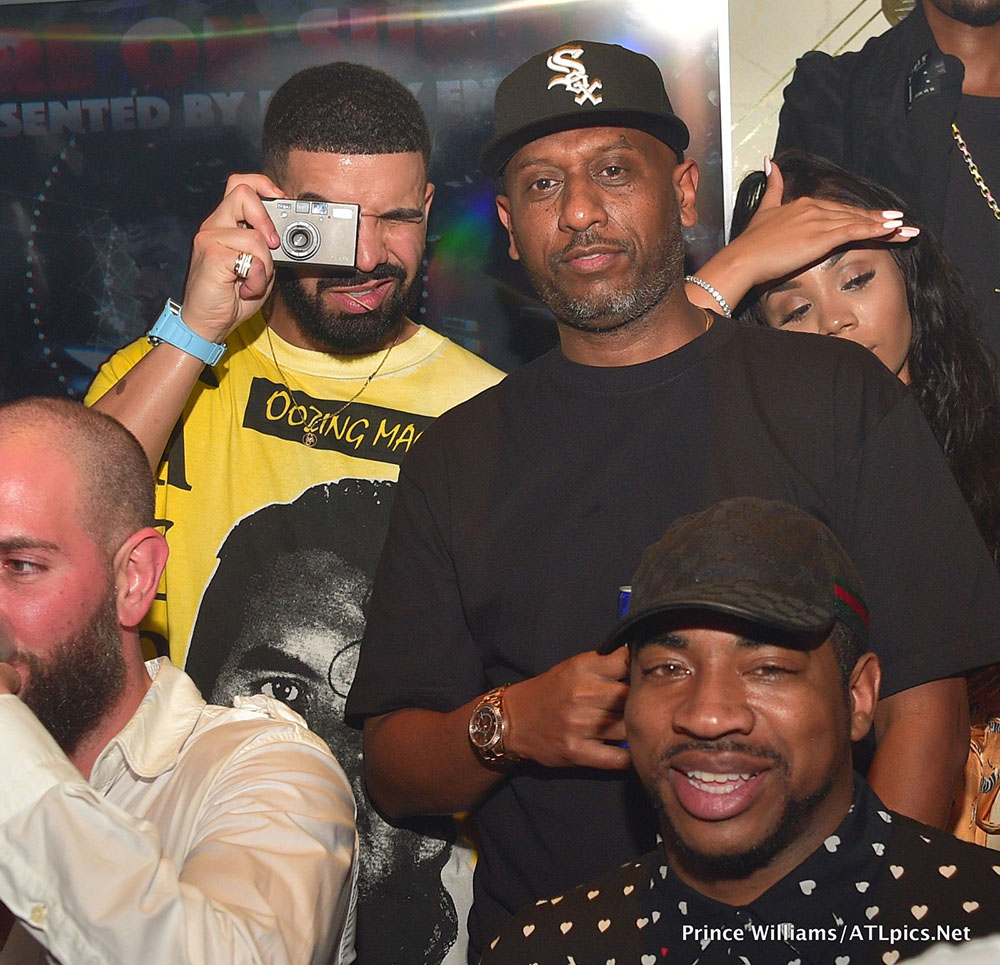 Drake was seen hanging out with Alex Gidewon of AG Entertainment, a party promotion firm in Atlanta. The two pals partied at the Gold Room and Empire Lounge over the weekend. 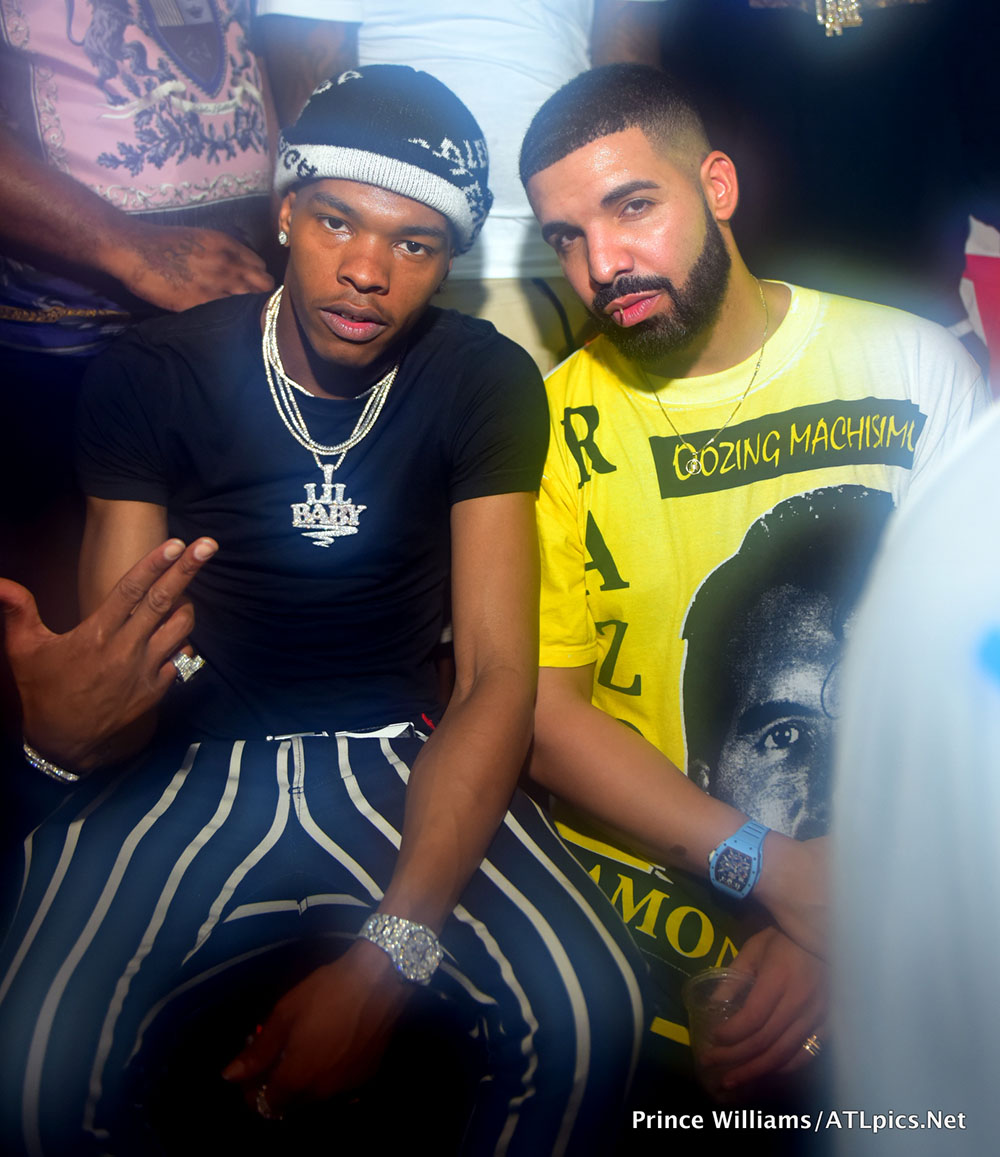 Drake was in town recording a new track with Lil Baby. Drake also celebrated with his artist P Reign, pictured below, who just released his new album. 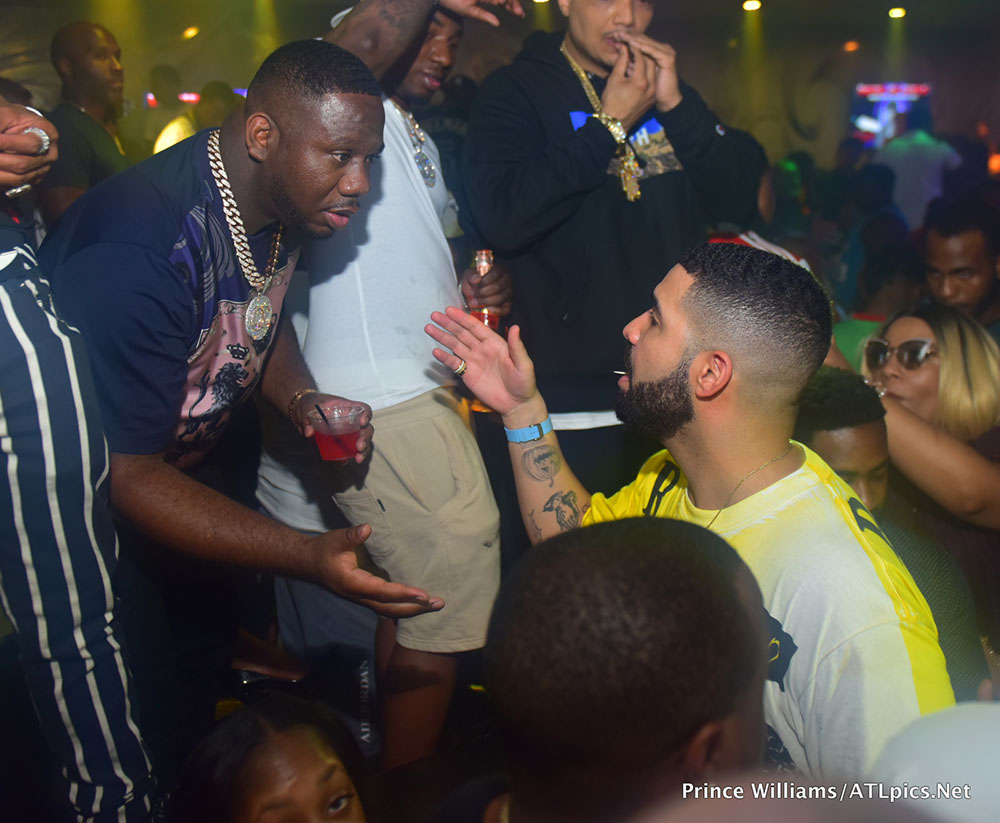