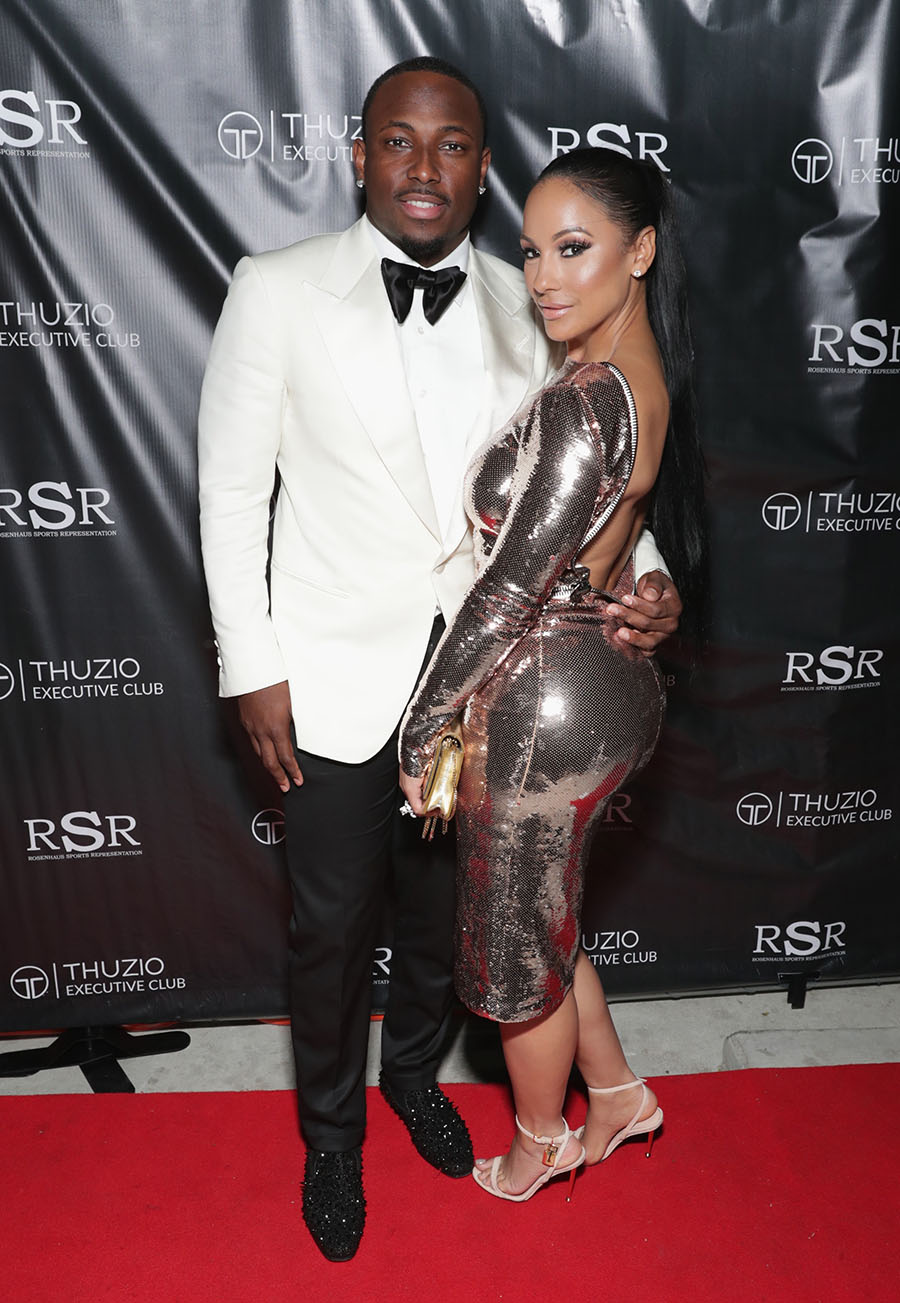 LeSean McCoy’s yearlong battle to evict his house-squatting ex-girlfriend is finally over. Delicia Cordon packed her things and moved out of his Milton, Ga. mansion.

The Buffalo Bills running back and his ex were scheduled to face off in eviction court in Atlanta on August 14. A judge pushed the hearing back last week after Cordon was savagely beaten during an alleged home invasion the same day as her hearing. 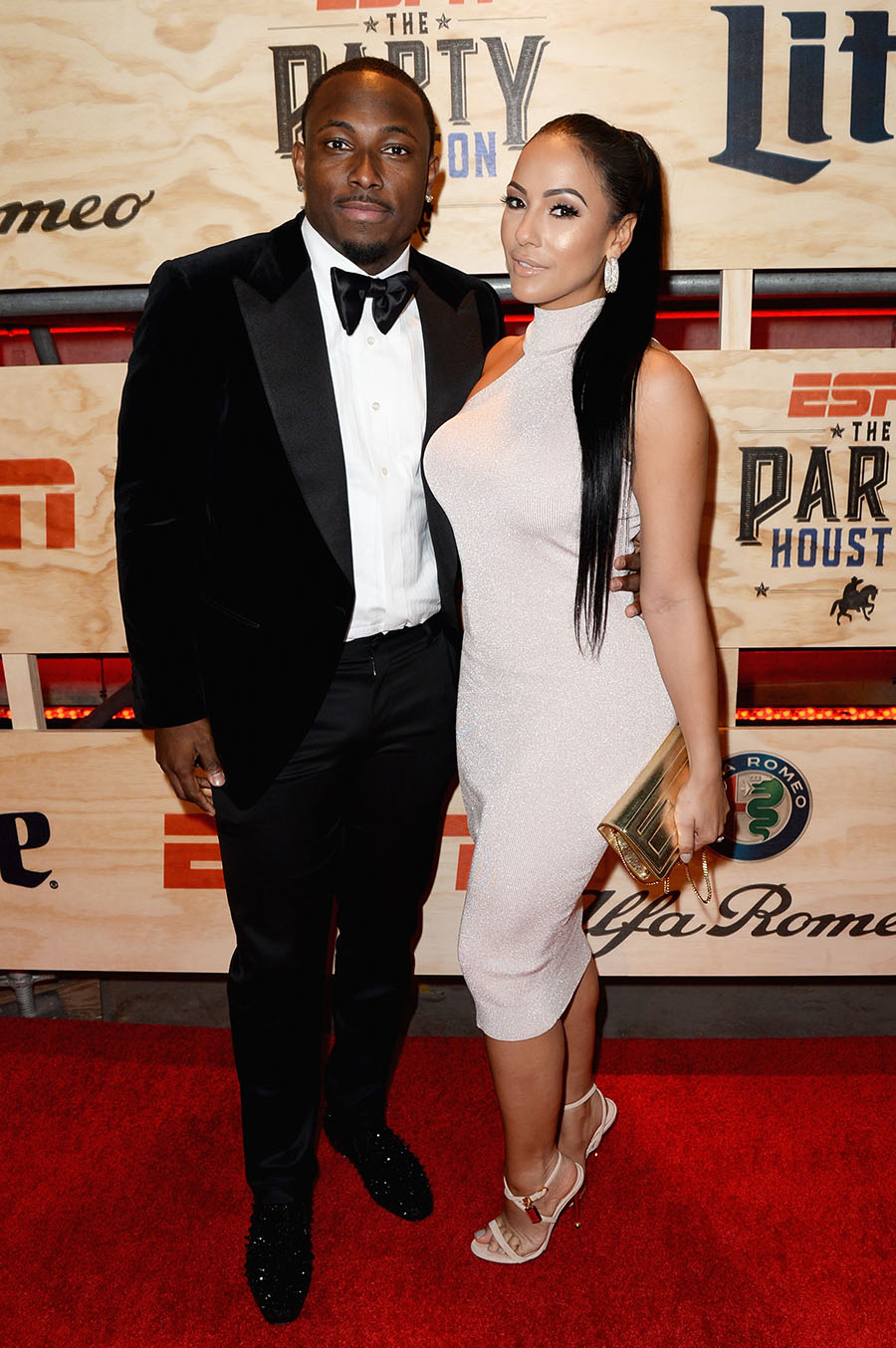 Cordon was spotted moving out of McCoy’s home earlier this week.

Cordon’s attorney says the 37-year-old mother of 3 walked back claims that McCoy, 29, was responsible for the assault. McCoy, who was in Miami when the home invasion occurred, vigorously denied being involved.

The couple is pictured above during happier times at a Super Bowl party in Houston, TX on February 4, 2017.