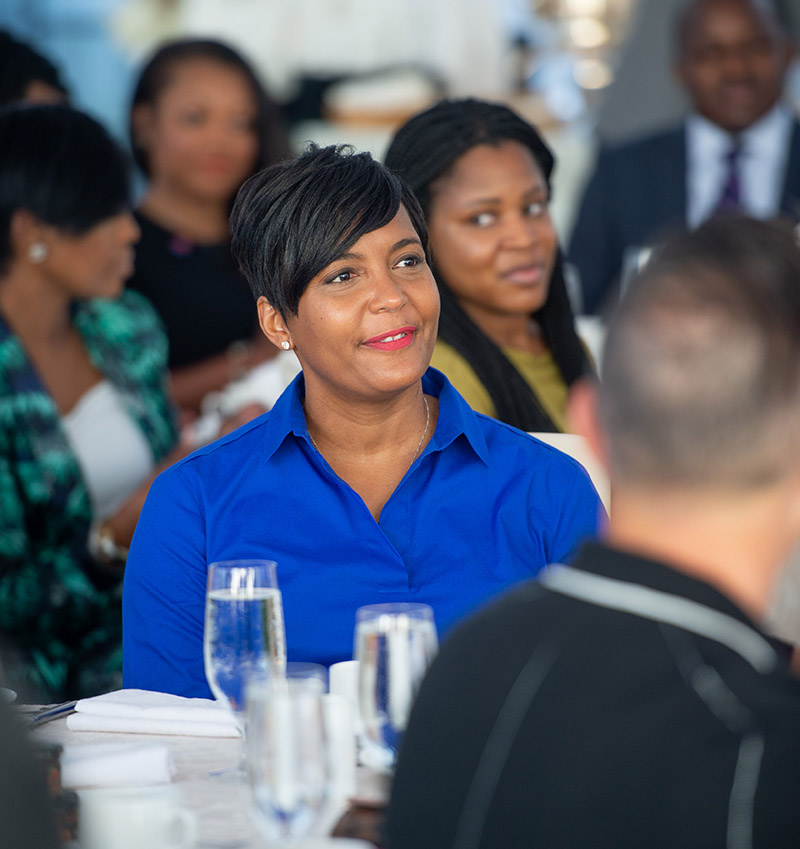 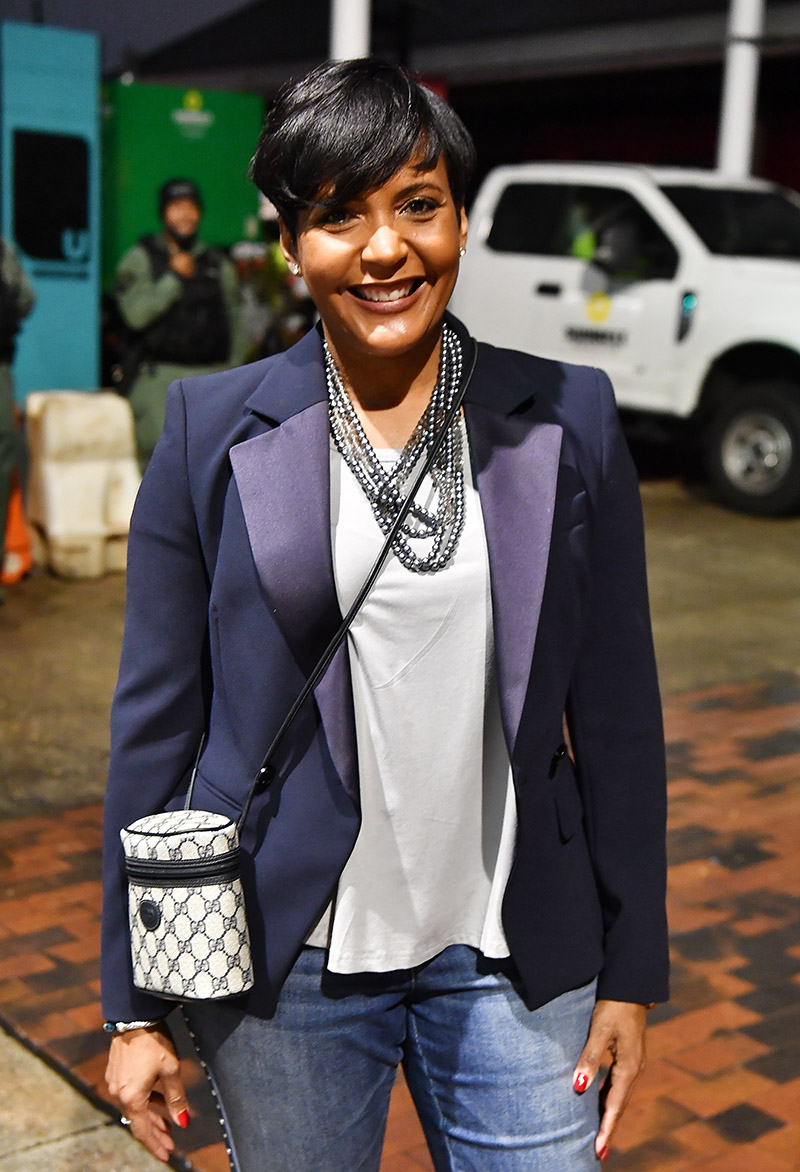 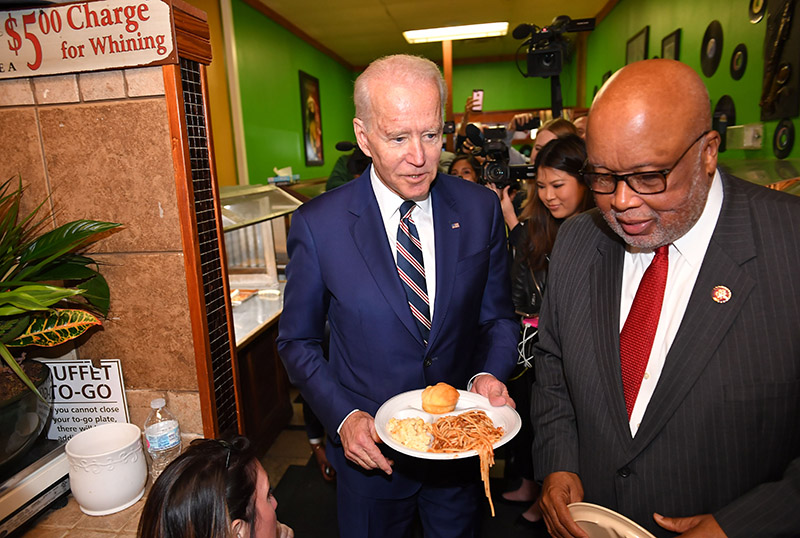 Blogger ATLien was reduced to tears on Monday when she toured her midtown Atlanta rental property after evicting troubled blogger Funky Dineva.

ATLien, whose real name is Michelle Brown, says she allowed Dineva to move into her rental property without a security deposit when he was down on his luck and his blog revenue wasn't as profitable.

END_OF_DOCUMENT_TOKEN_TO_BE_REPLACED

An Arizona judge has ordered WNBA player Glory Johnson to court to explain why she refuses to vacate the home she once shared with ex-"wife" WNBA star Brittney Griner.

The former couple's legal problems became fodder for the blogs after they were arrested for using each other as punching bags earlier this year.

END_OF_DOCUMENT_TOKEN_TO_BE_REPLACED

Multimillionaire director, playwright and philanthropist Tyler Perry will open his checkbook to help a family facing eviction -- if he can find someone to make the check out to.

Xernna Nieves and her family returned hone from a Make-A-Wish event to find an eviction notice on her door. It was one of several eviction notices Nieves has received while living at the Ashley Woods Apartments in Henry County, GA.

END_OF_DOCUMENT_TOKEN_TO_BE_REPLACED

Eviction records on file at the courthouse seem to suggest a motive behind Tamika Fuller's demands for upfront cash of $7,500 from rapper Chris "Ludacris" Bridges. Let's just say that Fuller has a history of having trouble keeping a personal residence based on the public records I've obtained. I could go into greater detail, but it's Sunday, and I must save something for my next post.

END_OF_DOCUMENT_TOKEN_TO_BE_REPLACED

I received an email from a friend who is in the legal field. He covers court cases for another media entity. It finally dawned on him yesterday that the whole Kenya Moore eviction debacle is just another stunt to boost TV ratings and to draw attention to "Real Housewives of Atlanta" tv series. This shouldn't surprise anyone. I've been saying this all along about reality TV shows using the court system to boost ratings. Read the email after the break.