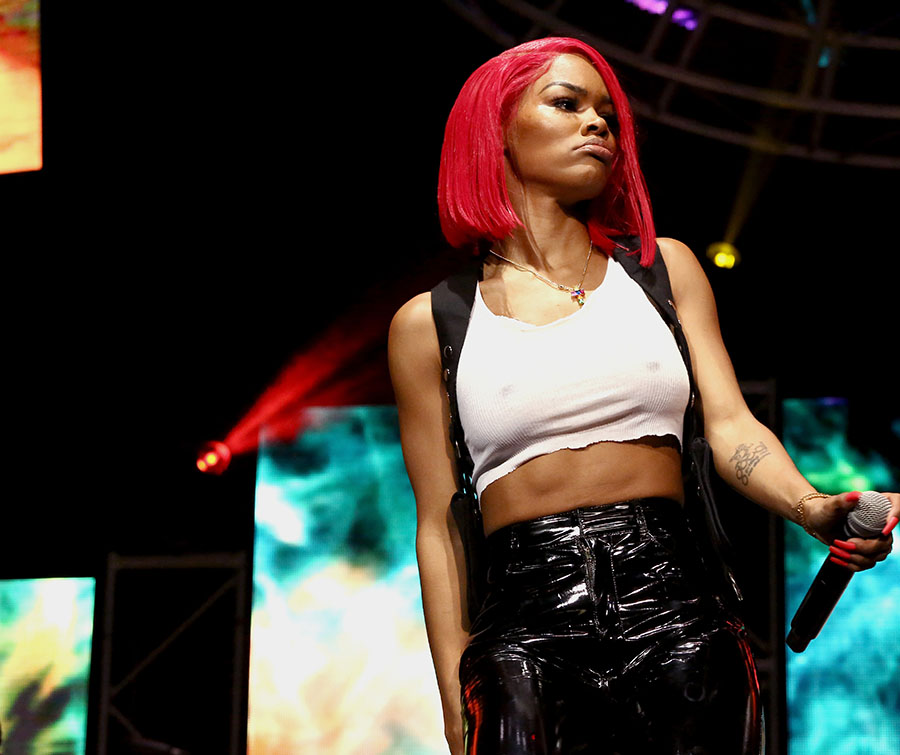 Fans took to social media last week demanding to know why Teyana’s album, on Kanye West‘s G.O.O.D. Music label, had not dropped yet.

Who do I need to fight so I can get ya album sis @TEYANATAYLOR ? I’m ready to hear it ???

Teyana finally confirmed the album’s delay was due to difficulty clearing samples by pop icons Sade and Lauryn Hill. She promised fans a revamped version would be released. 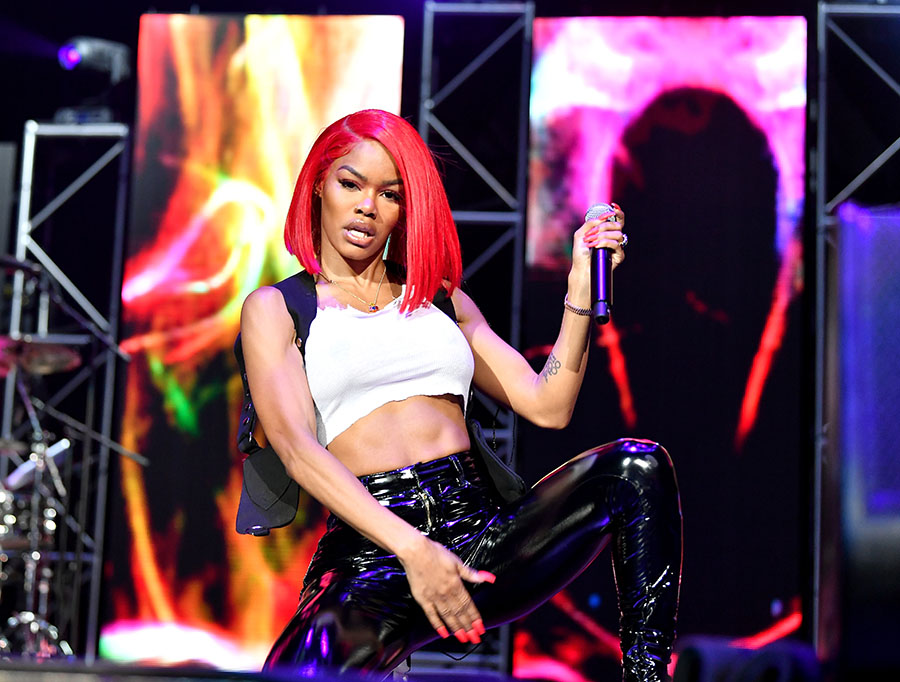 “I guess we ain’t getting one,” she replied to a Twitter user asking about the album on Monday. “A lot of clearance issues, s**t takes time,” Teyana added.

Fans’ hopes were lifted when she announced her plan to release the 7-track album in videos on social media.

“At this point I will leave album the way it is & will just debut the extended records thru my visuals!”

“I’d have to blame a little bit of everybody because we set the date and we had the listening party, and then we had clearance issues,” she shrugged. “As far as the clearance issues, I don’t know. I feel like everybody plays a part.”

Explaining why they decided to stick with the original release date, she added, “With Ye, he really wanted me to be happy, and he knew that the wait (to release her new music) was killing me.”

Oprah: ‘Running for President Would Kill Me’