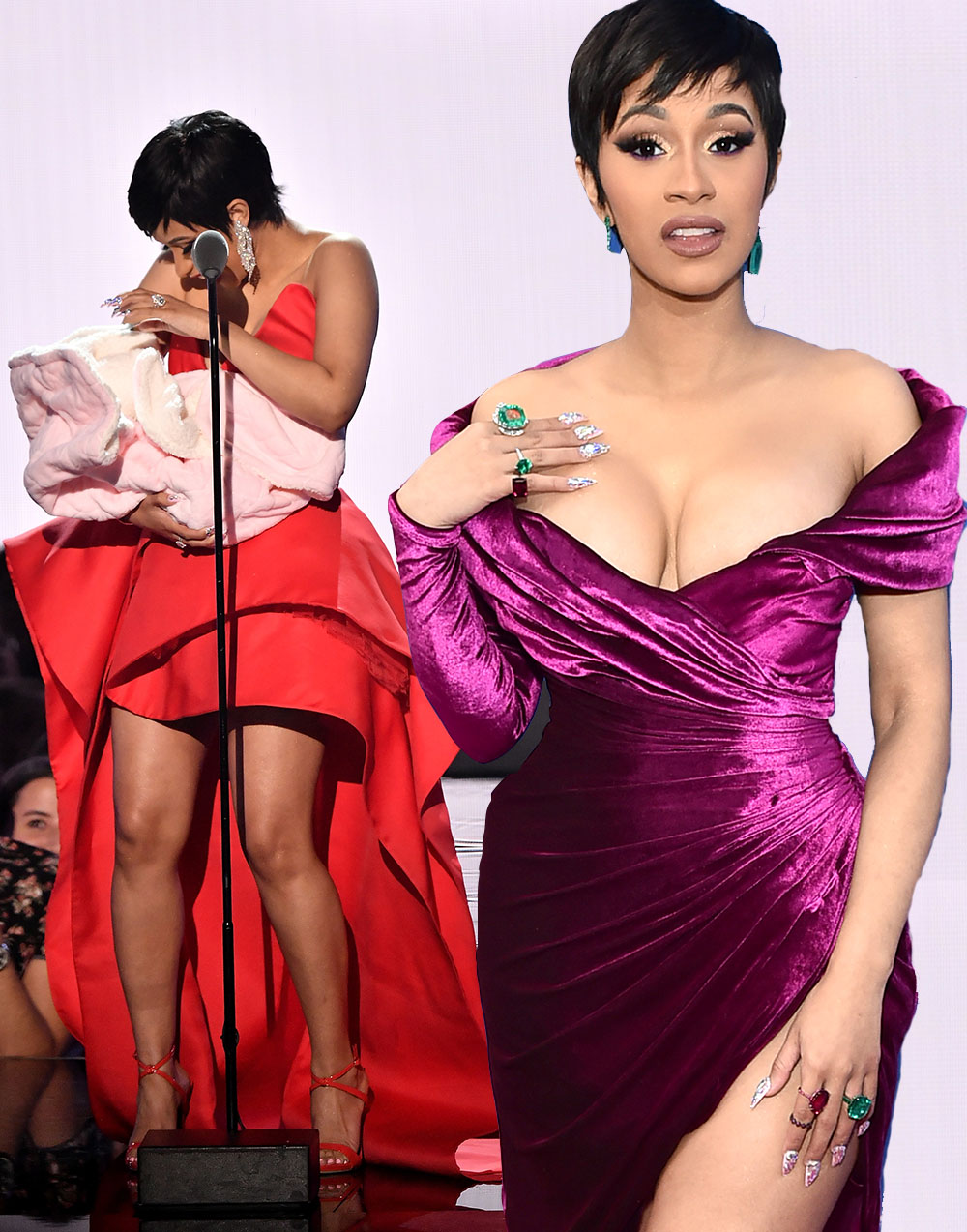 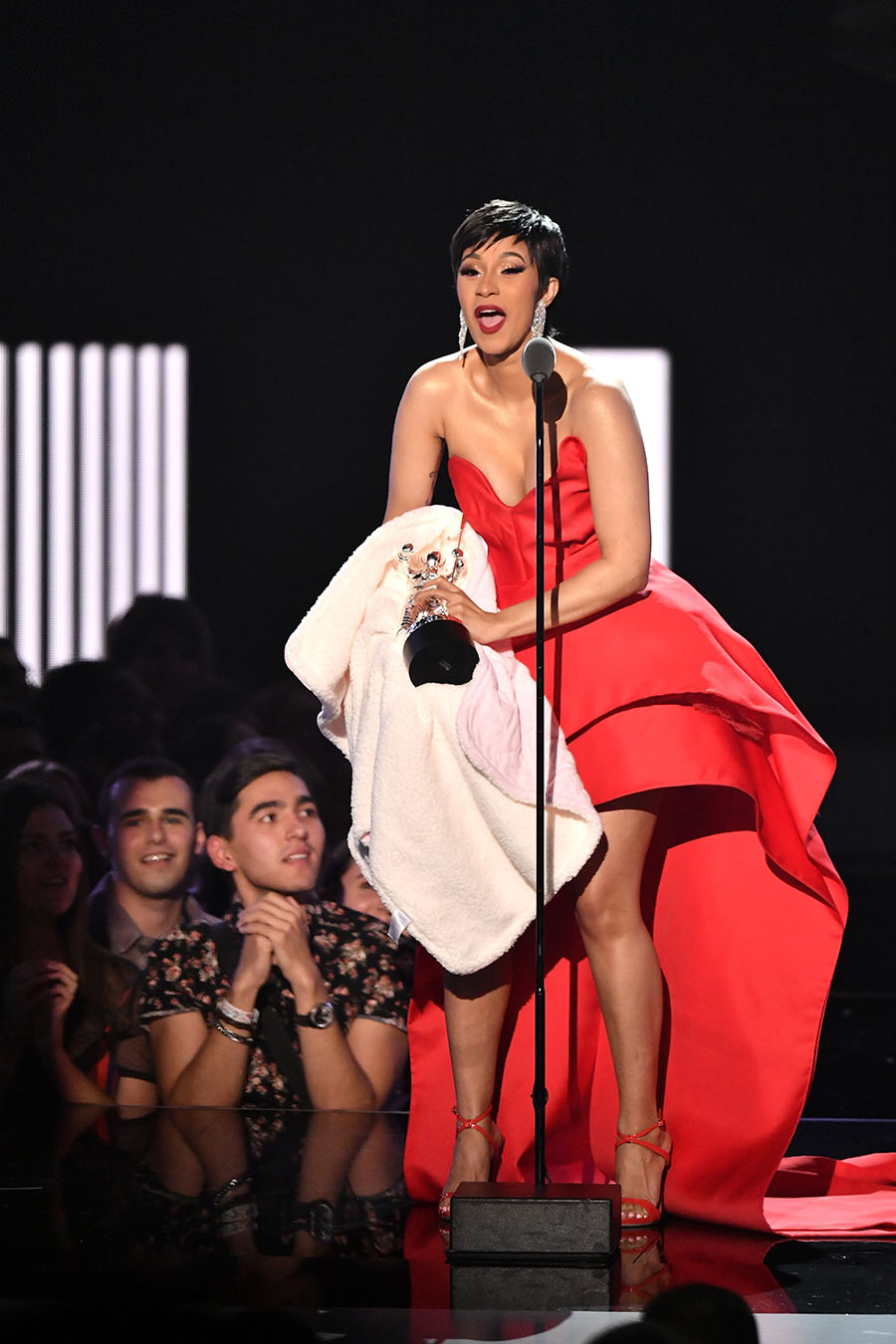 Cardi trolled the MTV audience by pretending to carry her infant daughter out onstage.

Then she opened the blanket to reveal a MTV moon man award, which MTV is now calling a "moon person" trophy to avoid a liberal meltdown in Hollywood. 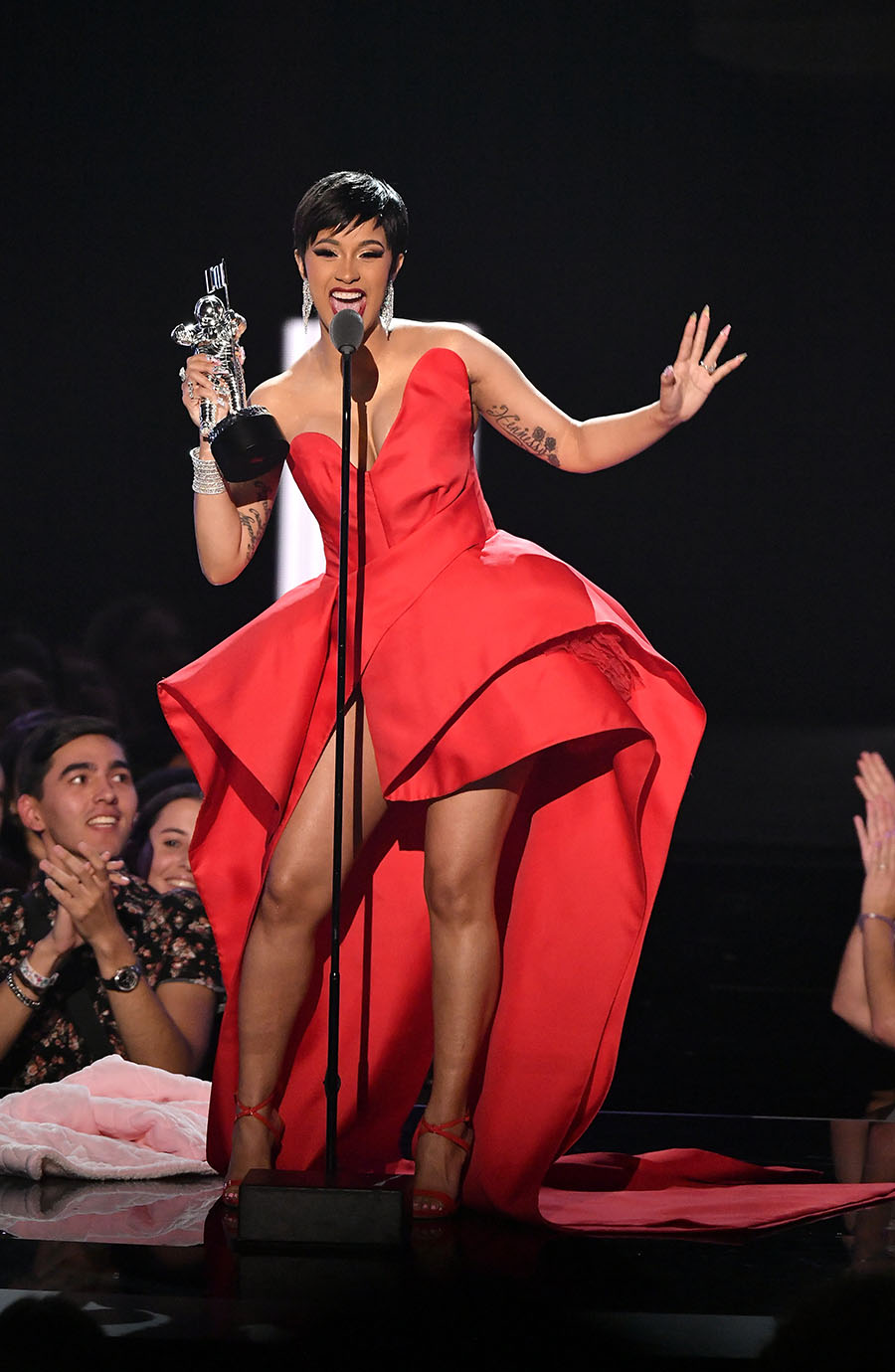