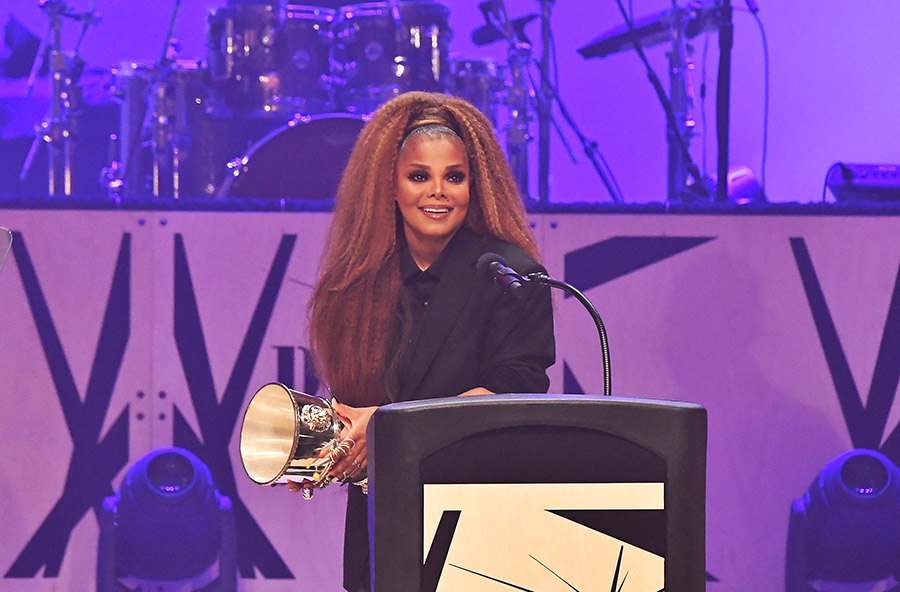 The superstar was presented with the Icon award during a surprise appearance from rapper Missy Elliott, who celebrated the "Black Cat" singer by giving a speech peppered with her song lyrics, according to WENN.com.

BMI presented the Icon award to Ms. Jackson "in recognition of her extraordinary career achievements, countless contributions and her rich catalog of music and artistry that transcends generations".

The 52-year-old was also feted at the Radio Disney Music Awards, the Billboard Music Awards and, earlier this week, the Black Girls Rock! Awards.

The organization noted that the Queen of Soul "was part of the BMI family for 50 years" before gospel singer Tamela Mann sang "Precious Lord, Take My Hand" and "You’ve Got a Friend" in recognition of the icon.