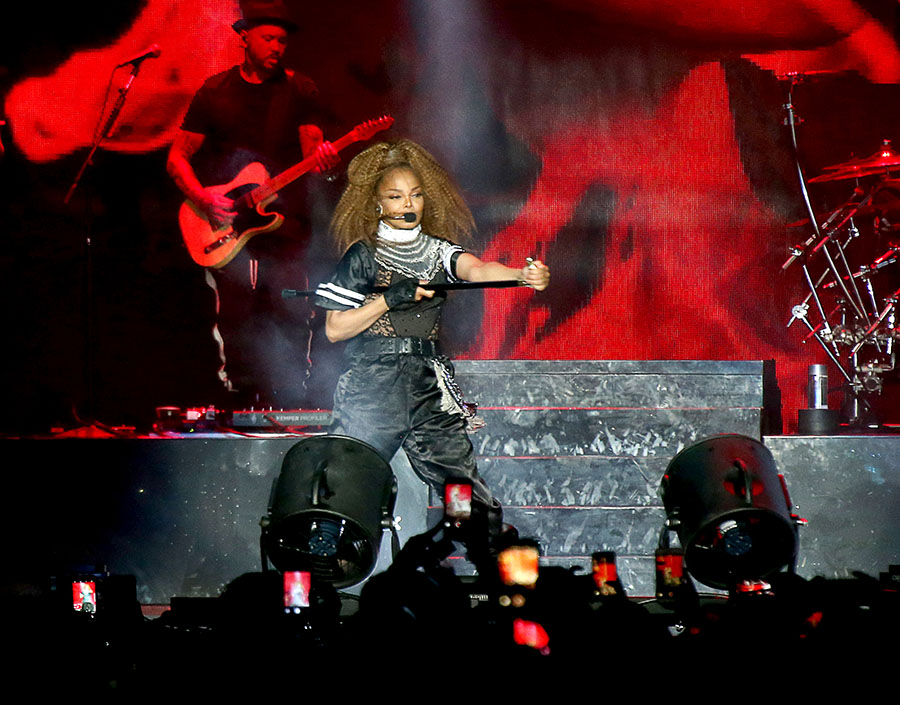 A fan dug up Janet Jackson‘s 2nd grade yearbook photo, and social media can’t get enough of her cuteness! Even Janet’s ashy knees are adorable.

The 52-year-old superstar is currently on tour. She re-posted this image on her Instagram.com page after an account named @allthingsjanetbaby uncovered the photo in a yearbook.

At the time this photo was taken, Janet’s brothers were big stars as The Jackson 5. Janet later went on to star as Penny Woods on TV sitcom Good Times.

Charlamagne is Suing Everybody