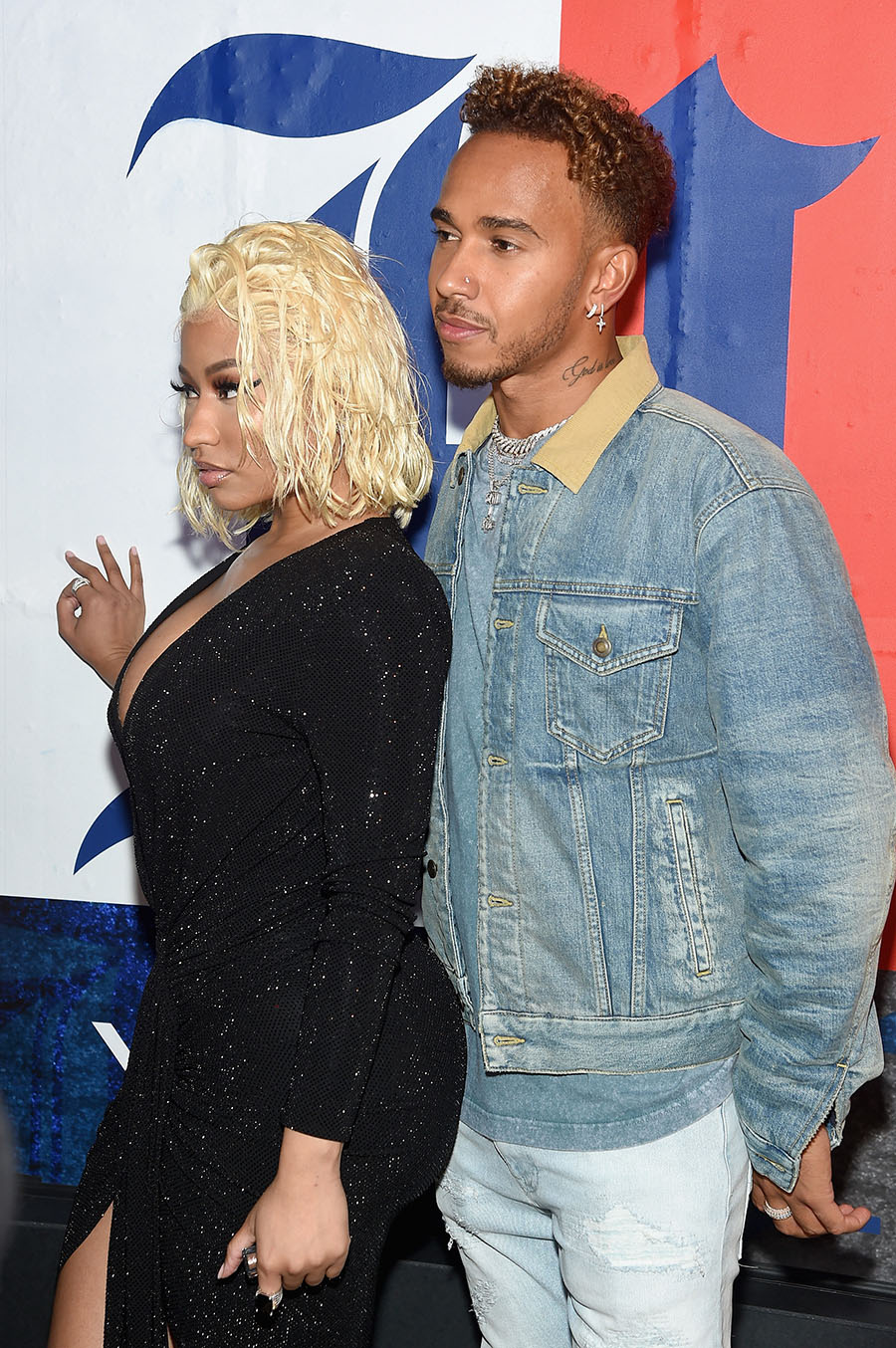 Lewis Hamilton opened about his love life, saying he has no time for love or romantic pursuits in the years after getting dumped by ex-Pussycat Doll singer Nicole Scherzinger.

The 33-year-old, four-time Formula 1 champion and Scherzinger, 40, were one of the world's most visible celebrity power couples before they split in 2015.

Lewis, who is British, denied rumors linking him with American rapper Nicki Minaj, who was his date for the New York Fashion Week launch of his Tommy Hilfiger capsule collection on Monday.

Lewis confirmed he is not dating Minaj, because his job is too hectic to allow for romance.

"My love life is non-existent," he tells British newspaper The Times via WENN.com.

"I'm a workaholic. I don't have time for it. When you travel as much as I do it's hard to keep up a relationship, so I'm of the mindset that I'm not going to do that until I've stopped (motor racing) and no longer have to be so single-minded."

One reason Hamilton is determined to remain single until he retires is that he wants to be a good father when he settles down to raise family.

"I want to have kids, but I want to be there for them -- to be a good and present dad -- but I'd be open to it if I happened to come across somebody special," Lewis explains. 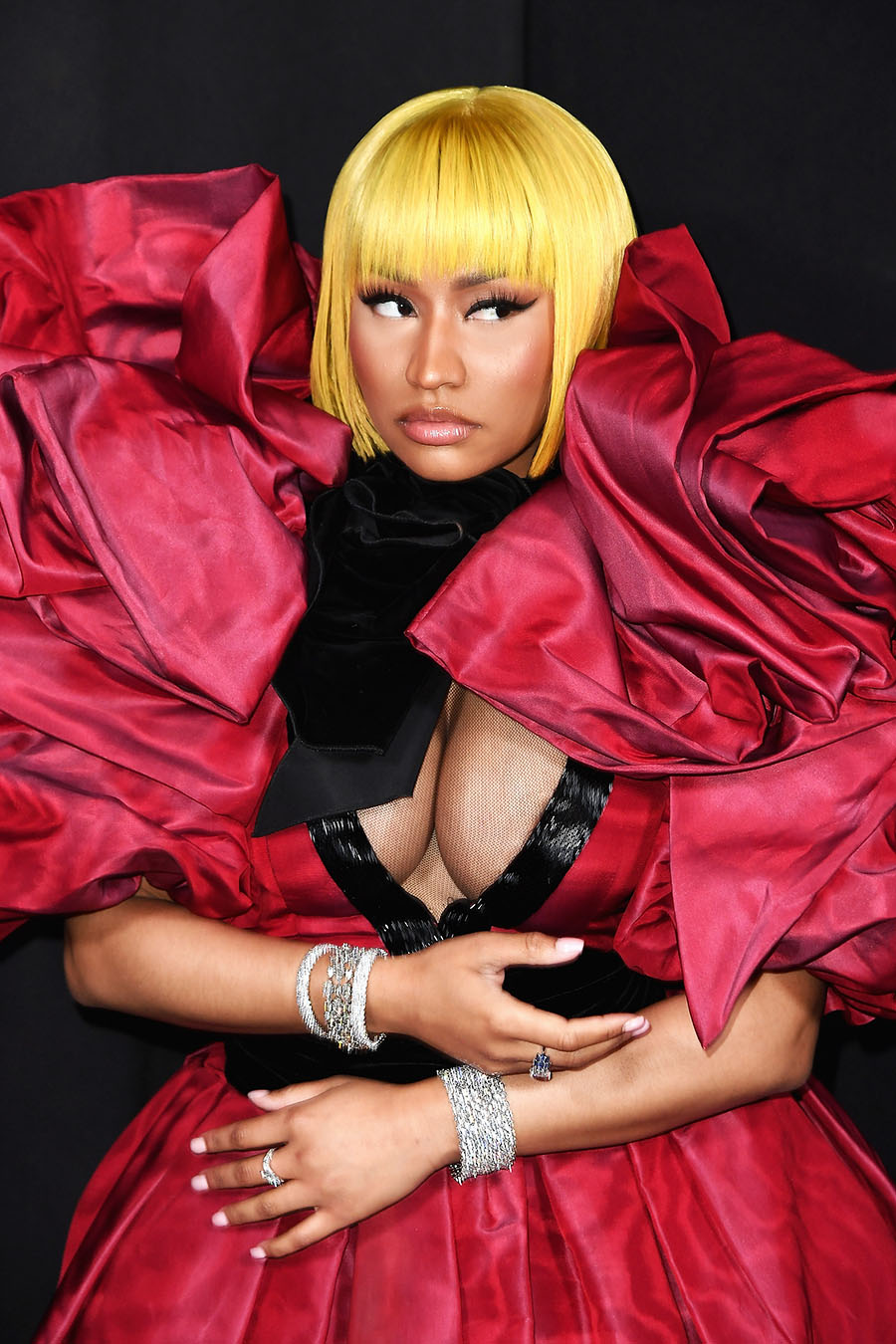